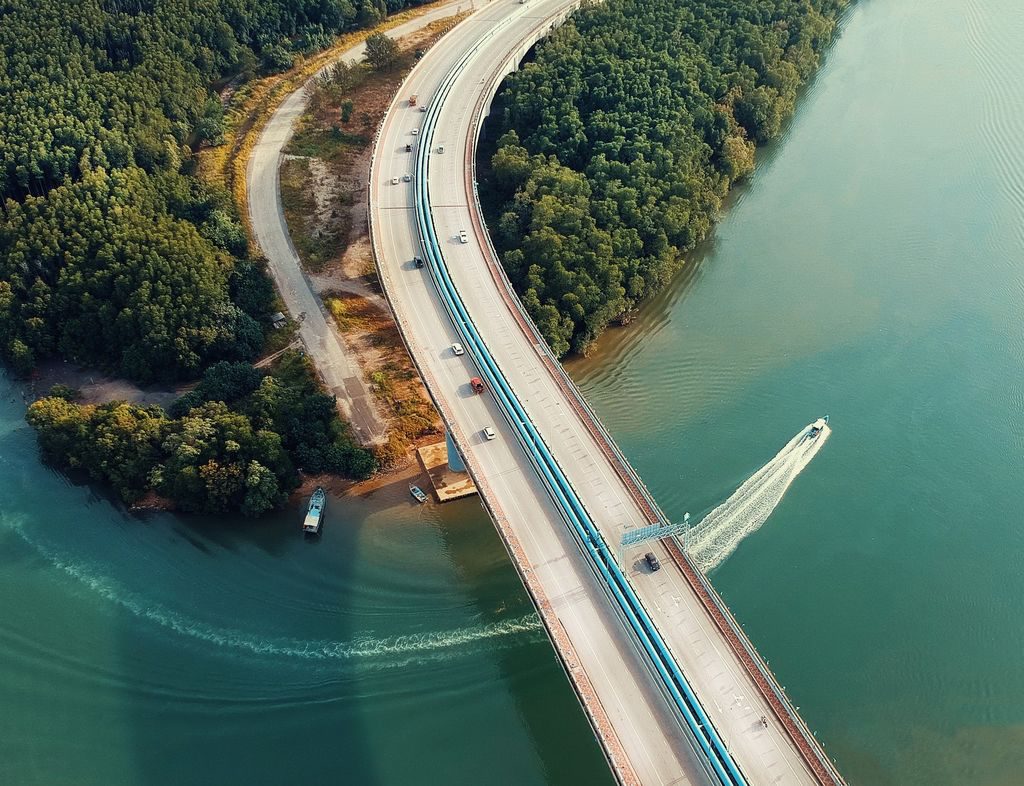 We have already looked back on 2018. Now, with the new year only a couple of weeks old, it is time to look ahead to 2019 – and what it holds for fleets and motorists. Here in our 2019 preview we've highlighted all the major policy events which you should be aware of.

The International Accounting Standards Board’s new regime – known as IFRS 16 – came into force for accounting periods starting on or after the beginning of this year. We have explained what this means in a detailed Q&A. But the short version is that, for companies reporting under IFRS, certain forms of lease activity will now need to be counted on balance sheet. Short-term leases – those lasting 12 months or less – are exempt from the changes.

The UK Government published its new Clean Air Strategy on this day. However, it doesn’t actually contain much that’s new for fleets – the two pages for ‘road transport’ concentrate on the measures announced in 2017’s Air Quality Plan and in last year’s Road to Zero strategy.

If last year is anything to go by, we might expect the Chancellor’s second Spring Statement in March – but that timetable could be changed by the UK’s departure from the European Union. In any case, the Spring Statement is intended to be slimmer, and less full of policies, than the Budgets that are published in the autumn. This year’s, however, could contain a few measures that are relevant for fleets: it has been suggested that the outcome of the Treasury’s review into the effect of the new emissions testing regime on vehicle taxes could be revealed in spring.

The two-year anniversary of the Government’s decision to invoke Article 50. This is the expected date of the UK’s departure from the European Union – although, as we suggested in our post on the subject, it might not be so simple.

The new rules clarifications for Optional Remuneration Arrangements (OpRA) will apply from this date. In the case of cars received through OpRA, this means that it won’t just be the car itself that is taxed. Other elements that are packaged with the car – such as maintenance and insurance – will also be treated as taxable benefits, and therefore be subject to Income Tax (for the employee) and National Insurance Contributions (for the employer).

London is introducing its Ultra-Low Emission Zone (ULEZ), replacing the existing T-Charge. The most polluting cars and vans will have to pay £12.50 a day to drive within the ULEZ, while buses, coaches and HGVs that do not meet the emission standards will face a £100-a-day fee. Other cities, such as Southampton, are expected to introduce Clean Air Zones throughout 2019.

Judging by last year’s fiscal calendar, the Government will publish its latest draft Finance Bill in July. This is, as its name suggests, a draft version of the Bill that will enshrine certain tax changes for 2020-21. We don’t yet know the contents of this document – although the Government has indicated that it will feature a new system of VED for vans, designed to encourage the uptake of cleaner vehicles.

The Chancellor’s next Autumn Budget is likely to be delivered in either October or November.

Key dates for the calendar

From January through to December, we’ve complied a calendar of key dates and events for fleet, finance and HR professionals along with a printable calendar here.