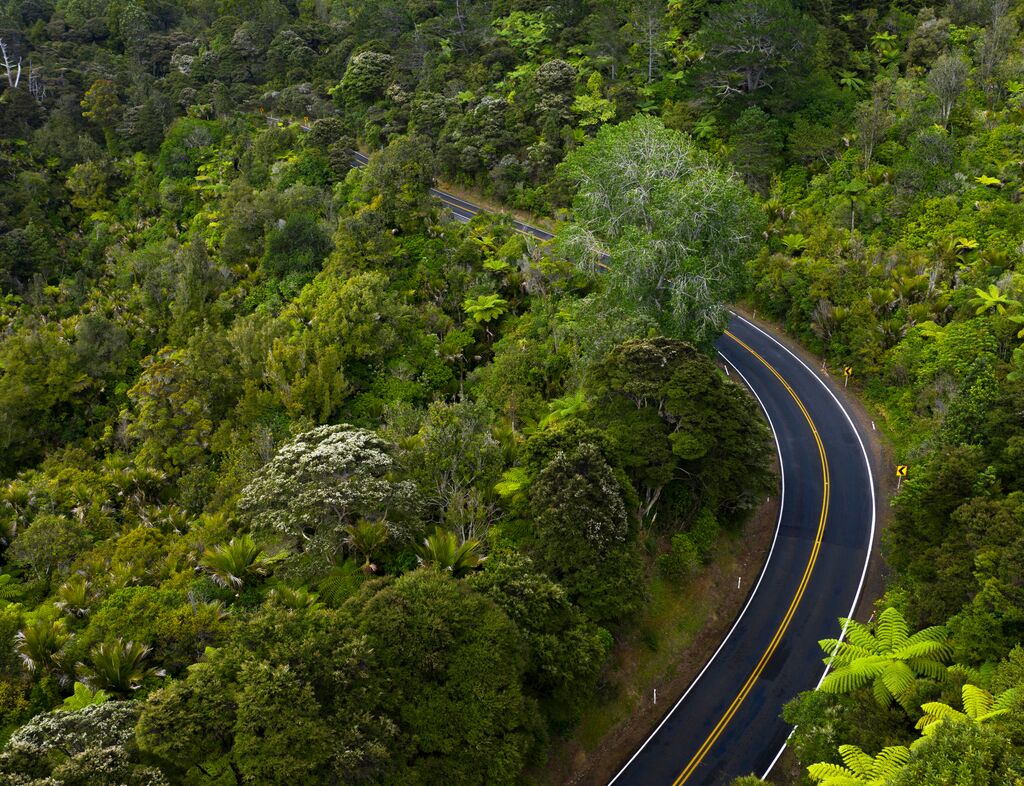 Spring Budget 2021: What it means for fleet and drivers

A picture paints a thousand words, and so it was with Rishi Sunak’s Budget speech this afternoon. Last year, when he delivered his first Budget, the Chancellor was surrounded by hundreds of his colleagues, even though the first of the national lockdowns was just days away. Today, he gave his speech to a near-empty Parliament, with just a sprinkling of masked MPs around him.

Thanks to the ongoing pandemic and its economic effects, Budget 2021 was always unlikely to be full of fleet-related policies – and that’s how it turned out. However, it did contain some announcements of particular interest to fleets and motorists, and there may be more to follow. Here’s our summary of the key points.

Let’s start with the numbers that matter to us all, because they give some indication of where the British economy is headed: the Office for Budget Responsibility’s growth figures. The new forecasts are shown in the chart above.

One thing really stands out from the chart: the absolutely massive drop-off in growth last year, when the pandemic took hold. According to the OBR’s latest numbers, the economy shrank by just under 10% last year.

There is better news ahead. The economy is expected to grow by 4% this year (slightly lower than the 5.5% forecast at the time of the Spending Review in November) and then by 7.3% in 2022 (slightly higher than the previous 6.6%). The upshot, according to the Chancellor’s speech, is that the economy should return to its pre-pandemic size by the middle of next year.

But before we celebrate too soon, it’s worth noting that the OBR’s forecasts for 2023 and beyond and rather anaemic – and all this is assuming that nothing happens to knock the recovery off course in the meantime. The country should be prepared for a demanding few years.

This was very much a spending Budget: the Chancellor announced another £65 billion’s worth of coronavirus relief measures, including an extension of the furlough scheme to the end of September, bringing the total since last year to £407 billion.

But all that money has to come from somewhere – and a lot of it has come from the Treasury borrowing on the nation’s behalf. As the Chancellor observed in his speech, borrowing in the current financial year is expected to reach £355 billion, a record high in peacetime. Then it’s due to reach £234 billion in the forthcoming financial year, which is second only to that £355 billion.

And remember, all that borrowing stacks up. The national debt is now the same size as the whole UK economy, and is expected to reach 110% of GDP in 2023-24.

…will Fuel Duty be used to pay it back?

The Chancellor used a good portion of his speech to emphasise that this borrowing cannot continue indefinitely, and that the accumulated debt will need paying off. He described this as the work of “many governments”, but added that this government will make a start.

But how? It had been speculated before this Budget that Sunak would target motorists by adding 5p-a-litre on to the cost of Fuel Duty. Thankfully, this didn’t happen. Instead, the Budget has extended the Fuel Duty freeze for another year – the 11th year in total – until at least April 2022.

Will the freeze endure beyond then? Perhaps. It’s clearly politically difficult for any Chancellor to start increasing Fuel Duty after so long.

But there’s also that growing debt pile. The fact that a 5p hike was even mooted this year suggests that Sunak may return to the idea in future. It is something we shall have to keep our eyes on.

One of the biggest rabbits that Sunak pulled from his hat was the “Super Deduction”. This is, in effect, tax relief amounting to 130% of the cost of any investments made by companies in new equipment. It is likely to give a significant boost to business activity.

However, from the perspective of fleets and motorists, the Super Deduction is more of a Super Missed Opportunity. The Red Book makes it clear that the deduction only applies to plant and machinery, even though there are other costs that would be sensible to include – such as chargepoint installations (which currently benefit from 100% relief) and, more importantly, grid upgrades (where there is currently no relief).

Of course, the Chancellor could extend the Super Deduction to these items in the forthcoming Finance Bill. Let’s hope he does. If the country is to continue moving along the road to zero emissions, then companies will need support with the costs of the necessary infrastructure.

Vehicle taxes: what we do and don’t know

Compared to last year’s Budget, which confirmed the rates of Company Car Tax until 2024-25, this one had much less to say about vehicle taxes. There was confirmation that Vehicle Excise Duty (VED) for cars and vans will be increase in line with the RPI measure of inflation in the forthcoming financial year, while fuel benefit charges and the van benefit charge will increase in line with CPI.

But we might have expected to hear more. Last year, alongside the Budget, the Chancellor published a call for evidence on how the government “can use VED to further encourage the uptake of zero and ultra-low emission cars”. Previously, a similar exercise was done for vans. But we’re still waiting for actual policies to emerge. Again, perhaps it’s something for the Finance Bill.

And we are waiting for other things, too. The Plug-In Car Grant has been made progressively less generous in recent years, and this could happen again, although there was no confirmation either way in the Budget. Maybe the announcement will come from the Office for Zero Emission Vehicles (OZEV) instead.

In the meantime, we will soon be publishing a more detailed guide to the Budget and its policies. We hope you find it, and this post, useful.

It’s fair to say that a lot has happened since Rishi Sunak delivered his first Budget, on 11th March last year. Just days after he did so, the UK entered the first of its lockdowns to slow the spread of Covid-19. 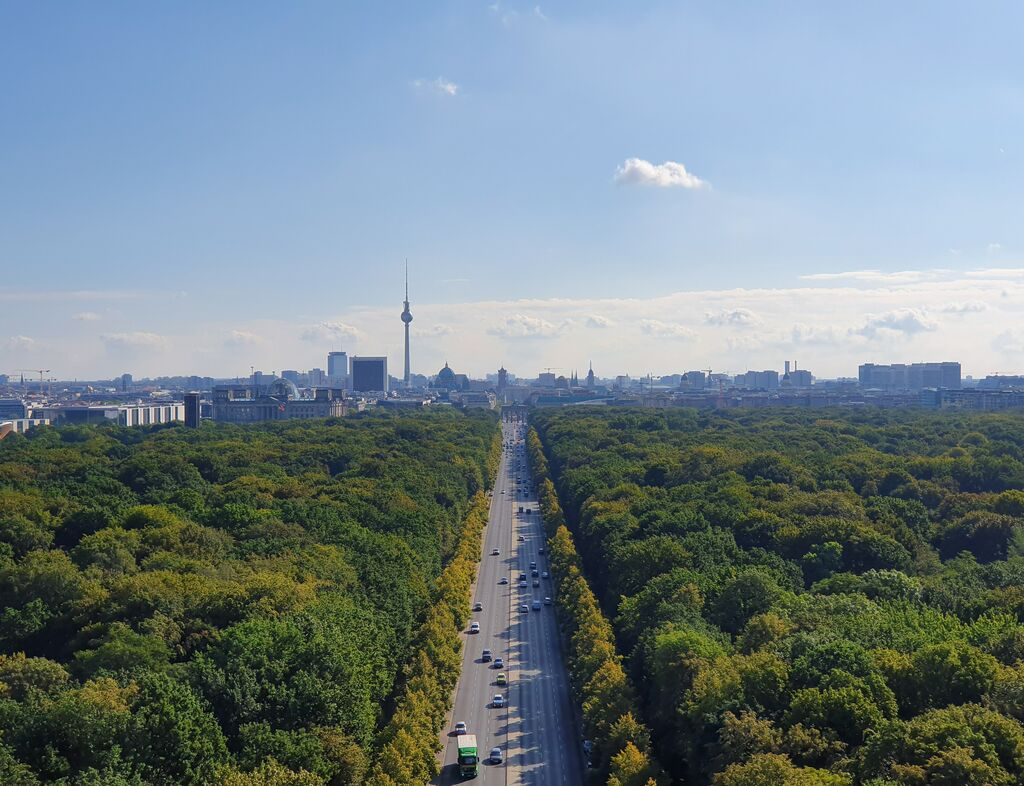 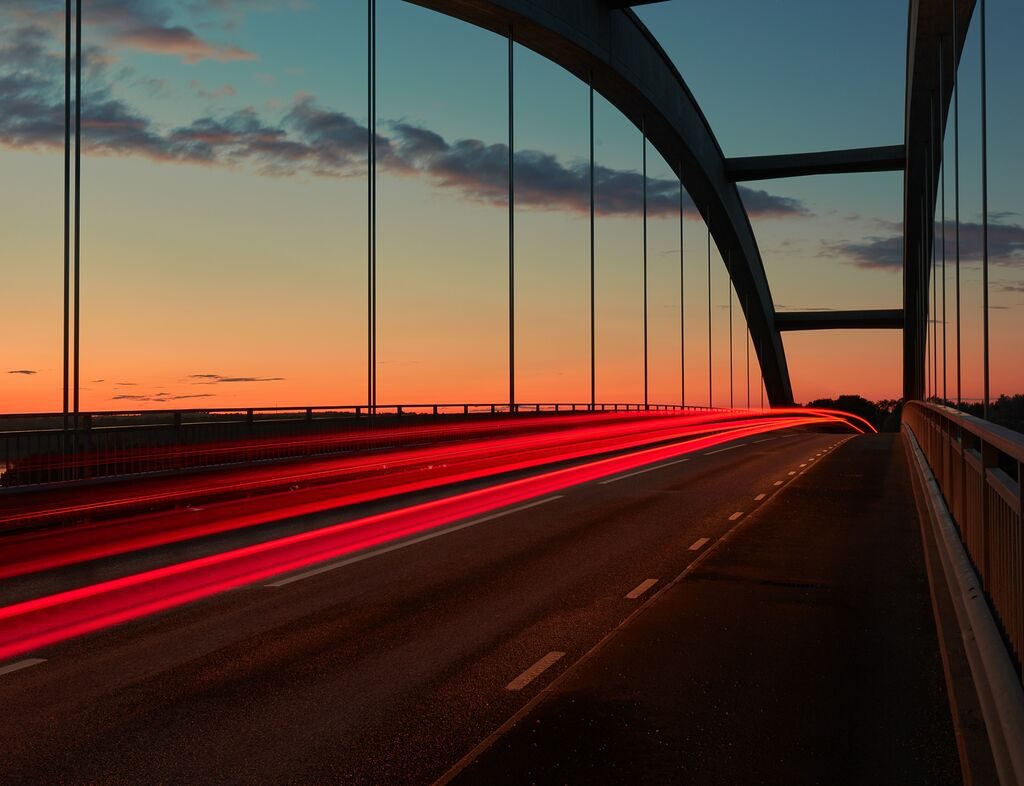