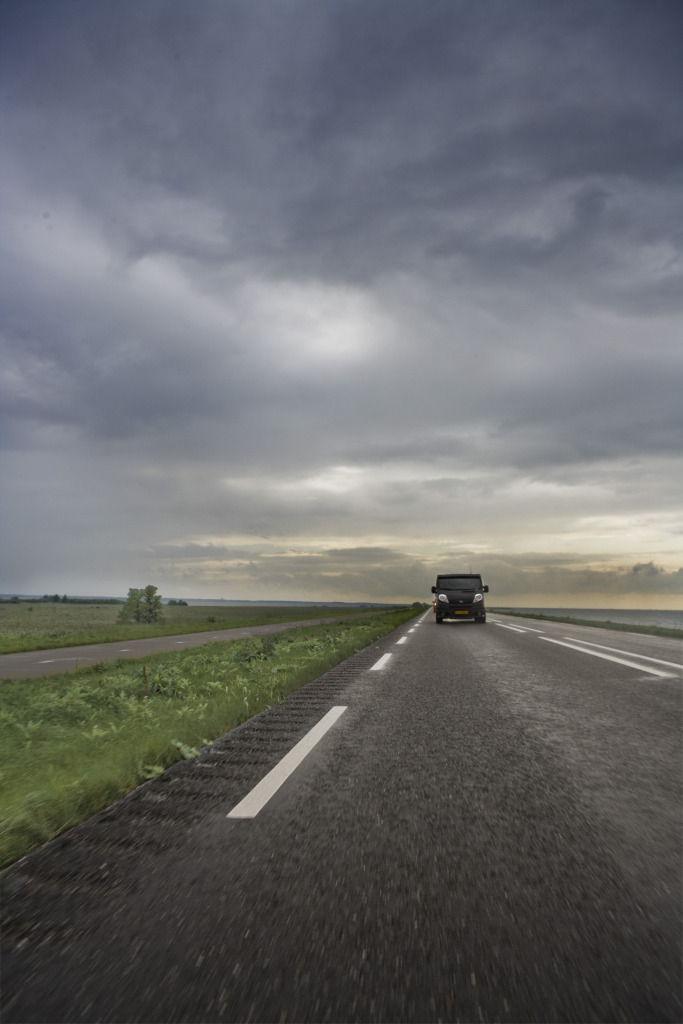 They’ll be singing and dancing in the streets of Hawes, north Yorkshire, Kirkby-in-Furness in Cumbria, and Lynton in Devon. In Scotland, there will be joy unconfined in Acharacle, Achnasheen, Appin, Carrbridge, Dalwhinnie, Gairloch and Strathpeffer. Or so the government hopes.

What these 10 places have in common is that they are to be added to those, such as the Inner and Outer Hebrides, Orkney and Shetland and the Scilly Isles, where the government will subsidise fuel costs by five pence a litre.

The justification for selecting these places is that fuel costs are an inevitable, and particularly high, additional burden for their residents. Hawes, for example, has only one petrol station, with prices already well over five pence more than what is charged at comparable outlets, but its residents would need to make a 30-mile round trip to fill up elsewhere.

Yet, though high fuel prices affect not just drivers, but everything else in the local economy, there are no plans to subsidise food sold in shops in these towns. No one has yet argued that the cost of toothpaste, or clothes, or anything else brought in to them on a lorry should also be underwritten by the government.

Nor, as I’ve mentioned before, is the government planning to cut rent in central London, where the residents find it a huge additional burden, or provide free water softener to people living in hard water areas, umbrellas to the citizens of Manchester, or cheap DVDs and subsidised visits from the National Theatre to folk who live in really boring places.

The 120,000 people who may benefit if this subsidy is approved would no doubt argue that petrol and diesel are slightly different, though it’s unclear exactly how they are more essential than food or housing or water. Even if it is a special case (though the others are all, to a greater or lesser extent, also affected by fluctuating fuel prices), there are plenty of other areas of the country which could, and do, argue that they are in the same position.

Communities in rural Norfolk, parts of the West Country and towns in the Highlands and Islands who have missed out have already complained. The government’s response is that it has shortlisted only those places which are likely to get approval from the European Commission – a legal requirement without which the rural fuel rebate scheme would be illegal under EU law.

Opponents of the EU will no doubt see this as another imposition from Brussels. One of the principle Eurosceptic objections, however, is to the whole notion of EU subsidies and market distortions, from the CAP to the Common Fisheries Policy. It seems a little odd to argue against illogical and unfair subsidies in Europe, because they prevent the UK from introducing illogical and unfair subsidies at home. But then, no more illogical than arguing for a subsidy at the petrol pump and not for any other commodity which happens to be more expensive where you live.