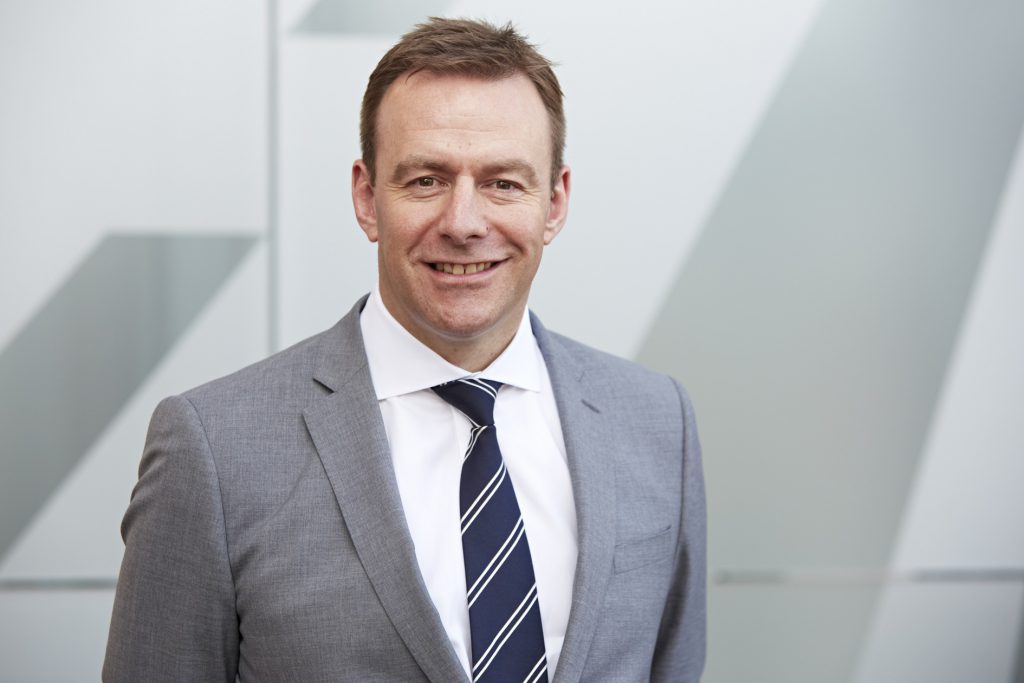 “Today, the Chancellor confirmed the difficulties facing Britain’s economy at the moment. Nevertheless, the fleet industry has plenty of cause to feel optimistic. We have proved our resilience over the past few years, and now account for over half of all new car sales. We can continue growing into the future, particularly once the uncertainty surrounding the Government’s EU negotiations has been cleared up.”

“We’re glad that the Chancellor has listened to motorists and the fleet industry, and decided to extend the freeze on Fuel Duty for another year. However, even with a freeze, fuel prices are still rising. If this continues, the Chancellor should consider cutting Duty rates for the first time since 2011.”

“The Budget did provide welcome clarity on which emissions will be used, in future, for calculating Vehicle Excise Duty (VED) and Company Car Tax (CCT). However, it neglected to tell fleets the rates of CCT for 2021-22 and 2022-23. With many employees entering into 48-month leases, they need to know these rates as soon as possible. Philip Hammond should publish these as a matter of urgency.

“The good news is that the Chancellor has recognised that there is still room for next generation clean diesels as the new VED penalty increase will not apply to passenger vehicles that meet the new Real Driving Emissions Step 2 (RDE2) standards. Furthermore, the diesel supplement (currently 3%, 4% from 2018) will be abolished for these vehicles.”

“The Chancellor hinted at changes to the taxation of diesel vehicles in his March Budget. Today, he finally showed his hand. Whilst we appreciate this clarity, we don’t want to see diesel motorists unduly penalised – particularly as new, cleaner diesel technology will still be important for both small and large businesses in coming years. The Government should offer carrots as well as sticks. Ministers have promised to bring forward measures to help motorists go green, and we look forward to seeing what these will be.”

“Thankfully, the Chancellor has recognised the pressures that are already mounting on commercial fleets and drivers. None of his new diesel taxes will apply to vans. As he put it himself, ‘No white van man or woman will be hit by these measures’.”

“We are pleased that the Government is keen to encourage the uptake of electric vehicles – and in addition committing to electrify 25% of cars on its own central Government fleet by 2022.  As a founding member of the EV100, LeasePlan is committed to an electric future, but we also understand the challenges facing motorists and fleets looking to go green.

Government grants for plug-in vehicles and private charge points will help, as will the extra money for the charging network – but a lot more infrastructure still needs to be delivered. It remains to be seen if the new powers the Government is legislating for in the Automated and Electric Vehicles Bill will be enough to make that happen.”

Fuel Duty rates for petrol and diesel were cut to 57.95 pence per litre on 23 March 2011, and have been frozen at that level ever since. In his Budget today, the Chancellor announced that they would remain frozen for another year.

The Automated and Electric Vehicles Bill would give the Government the power to introduce regulations to ensure better provision of public charge points. It was introduced in the House of Commons on 18 October 2017 and is currently awaiting its third reading. The full Bill is available here.

EV100, a new global business initiative designed to fast-track the uptake of electric vehicles (EV) and infrastructure, has been launched by The Climate Group in New York as business and government leaders gather for Climate Week NYC. This is the only initiative of its kind to encourage global business commitments on electric transport, with members committing to transition their petrol and diesel fleets to electric vehicle fleets by 2030. LeasePlan is one of the ten founding partners of EV100.

LeasePlan will be holding Electric Vehicle Events across the globe in January 2018 – to find out more email marketing@leaseplan.co.uk

More information about LeasePlan’s involvement with EV100 is available here.