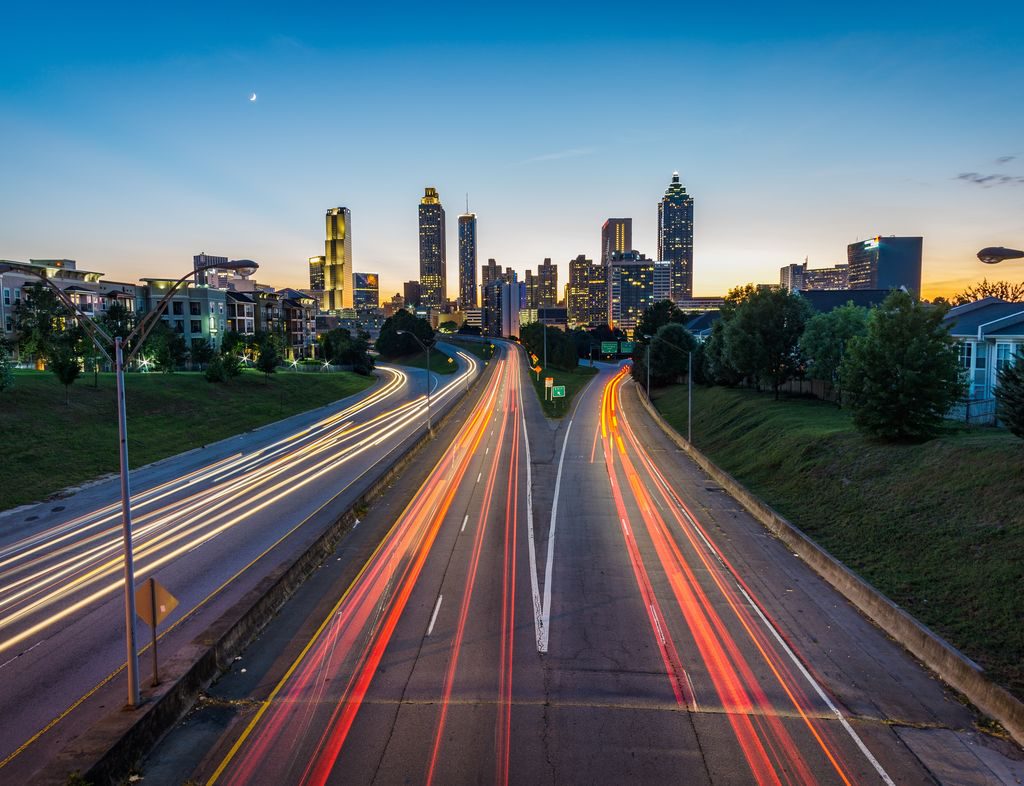 2019 was meant to be the year when, following a couple of years of negotiation with politicians in Brussels, the United Kingdom agreed and implemented a deal to depart favourably from the European Union. If the final weeks of 2018 are anything to go by, it might not happen quite like that.

On 14th November, our Government and the European Commission published the draft deal by which, if various legislative hurdles were cleared, the UK could leave the EU on 29th March 2019. However, it currently looks as though the first of those hurdles will not be cleared. The Government cancelled a vote which was meant to be held in the House of Commons on 11th December, after it looked likely that the majority of MPs would vote against the draft deal. Ministers have subsequently been engaging with Brussels to have the wording of the text altered, but with little effect so far. Most observers agree that when the vote does take place – in the week beginning 14th January, according to the latest reports – the draft deal will still fail to pass through the Commons.

Views from the industry

Where does that leave Brexit? The situation is changing so fast, and could spin off in so many directions, that the question is almost impossible answer. The Government could decide to leave the EU without a deal agreed – a ‘no-deal Brexit’. Or it could decide to return to the public, with another referendum, and ask them to choose between the draft deal, no deal, or remaining. Or perhaps we might have a General Election or even a different Prime Minister before then.

Amid all this uncertainty, there are some fixed points that we can cling to: the views expressed by various organisations in and around the fleet industry. We’ve summarised them here, in case they help with your own thinking.

The SMMT has always been clear in its views on Brexit. Ahead of the referendum in 2016, it stated its opposition to the UK’s departure from the EU. Since the referendum, it has fought for the sorts of priorities that are best summarised in its Discussion Paper from 2017. These include a post-Brexit situation that does not impose tariffs on vehicle imports and exports, as well as reassurances about the manufacturing sector’s ability to fill skills gaps under any new immigration controls.

Over the past few weeks and months, as the chances of a swift and successful Brexit deal appear to have declined, the SMMT has spoken out against the prospect of a no-deal Brexit. It recently published a survey suggesting that 74.1% of automotive companies believe that a no-deal outcome would damage their business, to which its Chief Executive, Mike Hawes, added the following commentary:

‘Leaving without a deal would be catastrophic – plants will close; jobs will be lost…. We need a deal now, and we need an ambitious deal for the future that guarantees frictionless trade with our most important market – nothing else will do, and we urge all parties to remember what’s at stake.’

The BVRLA, the trade body for the vehicle rental and leasing sector, is warning that 2019 will be a challenging year – but appears confident that fleets will prevail. Its Chief Executive, Gerry Keaney, recently wrote that:

‘The prospect of being impacted by import tariffs on new vehicles and restrictions around employing EU staff will all be of concern to members, indeed these are issues affecting every UK organisation. The myriad of other regulatory issues around type-approval, emissions standards, data protection and driving overseas will all have an impact upon our industry but regardless of EU-negotiation outcome, the fleet industry will lead the way in responding with strength and resilience.’

The same tone was carried forward to the BVLRA’s recent Industry Outlook report. This highlights some of the fleet industry’s concerns about Brexit: for example, that a no-deal outcome could ‘interrupt automotive imports and make them more expensive’; or that ‘falling exchange rates and wage differentials’ will make it harder to recruit and retain staff from abroad. But the report’s overall position is that the industry is ‘laying the groundwork for a productive and secure long-term future’.

Much like the SMMT, the FTA made its priorities clear in 2017 – in the form of their Brexit Manifesto. This deals with everything from infrastructure (‘equally crucial will be the need to have ports able to compete with Rotterdam, Hamburg or Antwerp’) to the fraught issue of the Irish border:

‘Freight movements between Northern Ireland and the Republic of Ireland should not be impeded by border control checks or by protracted administration procedures post-Brexit.’

More recently, the FTA has been generally supportive of the Government’s draft deal with the EU, calling it ‘a decisive step in the right direction’.

The Chief Executive of the Vehicle Remarketing Association (VRA), Glenn Sturley, has said that ‘2019 looks to be another difficult year in the remarketing sector, with issues ranging from Brexit at a macroeconomic level to the impact of WLTP throughout the motor industry.’

Meanwhile, roadside-assistance organisations such as the RAC and the AA are focusing on what Brexit could mean for everyday motorists – including the possibility that some EU countries could stop recognising UK driving licences, and that ‘green cards’ might return if a deal isn’t struck.

If you would like to find out more please speak to your LeasePlan Account Manager or contact a member of our New Business team – we’re always happy to hear from you.

Accomplish your goals over the year with this road-map aimed at achieving key efficiency and budget targets – whatever your fleet looks like – so you can enjoy the year ahead.