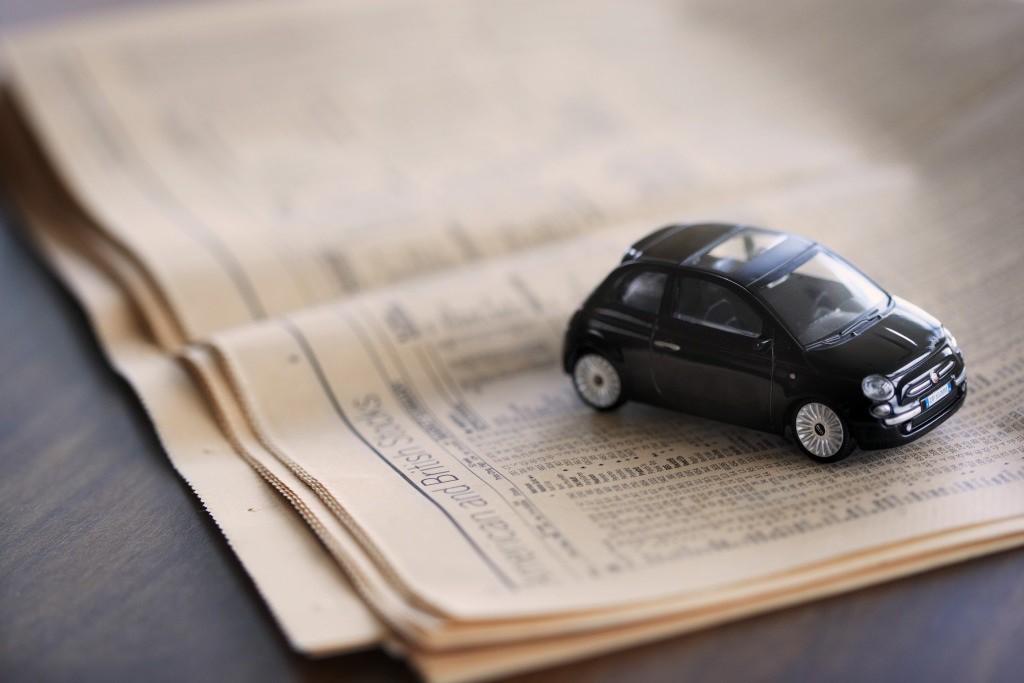 So, as the Chancellor took to his feet at 12:30pm this afternoon, we all held our collective breath on fuel duty, benefit in kind, road investment and infrastructure amongst other areas.

The biggest surprise of the afternoon was that the scheduled removal of the 3% diesel surcharge in April 2016 has been postponed until April 2021. What is more cynical is that the Chancellor used the fig leaf of EU emissions as a rationale to enact this change. Our industry has sought certainty about future tax year liabilities – which government has provided – yet this has been done with no advance notification and with no grandfathering for those affected individuals who have already made what they thought was an informed choice based on future years. Employers will find themselves suffering unexpected NIC increases whilst employees, who will have taken the tax cost into consideration when choosing their vehicle will now find themselves saddled with a tax cost much higher than expected.

Trying to find balance it is however, satisfying to see the Government’s continued commitment to Ultra Low Emission Vehicles in the UK albeit the detail on ULEV grant extensions has still not been confirmed. The government have made a clear statement of intent in this area with the setting aside of £600M worth of investment with a view that all new cars will be zero emmision by 2040. Perhaps this explains why the chancellor did not take the long campaigned for step of abolishing the 0-50 g/km company car tax band for the lowest emission vehicles.

Whilst no news is good news, this is not necessarily the case when it comes to the fuel duty freeze. I think we can assume that this means that the freeze has thawed and that duty will now increase in line with RPI from April 2016.

News that the Government is to embark on the largest road investment programme which is set to resurface 80% of the UK’s roads, will be especially pleasing for UK businesses. These roads are vital arteries for businesses, and it is reassuring that the Government now views this as a priority albeit the Chancellor should probably have found a better name for his ‘permanent pothole fund’.

The Government’s plans to tackle insurance fraud should also be welcomed with a commitment to ‘crack down on the fraud and whiplash culture’ which costs the country £2bn per year. Successful changes will remove over £1bn of direct costs of providing motoring insurance and the Government have clearly stated that they expect the industry to pass this on in savings to the motorist of £40 – £50 per year.

More broadly, it is also encouraging to see that the scale of spending across the public sector is now set to fall by 0.8%, compared to 2% in previous years. Whilst the savings needed are now considerably smaller than those required over the past five years however, this is also likely to have implications for the leasing industry. With public sector bodies still needing to drive down costs across their entire organisations, effective fleet solutions will be just as important.