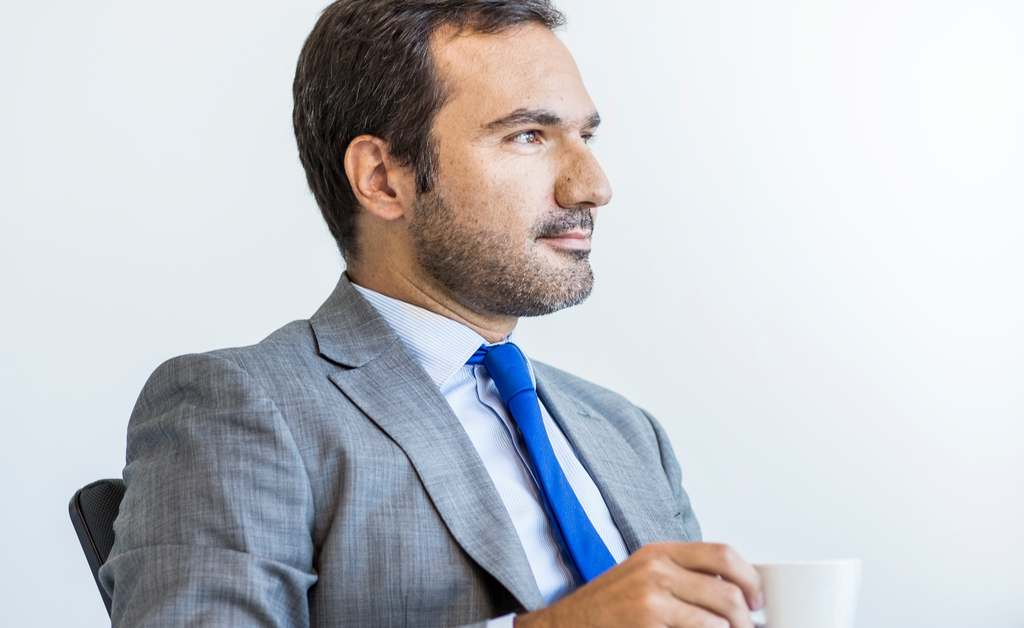 Budget 2018: From CCT to electric vans, the policies to look for.

Last year saw the first of Philip Hammond’s Autumn Budgets, after he moved the Government’s main fiscal showpiece from its usual timeslot in the spring. This year will see the second. We don’t yet know the exact date of this latest Autumn Budget, but we do know that it will take place around the end of November.

Regardless of their timing, Hammond’s Budgets have generally included a lot of polices for fleets to grapple with – including changes to Optional Remuneration Arrangements, as well as to the Company Car Tax (CCT) and Vehicle Excise Duty (VED) regimes. Will this next one be any different?

Hammond may have changed the CCT system so as to encourage the uptake of cleaner vehicles, but there’s something that he hasn’t yet done: reveal the actual rates of CCT for 2021-22 and beyond.

This is a serious anomaly. It used to be the case that, at any point, we knew the CCT rates for the next five years. Now, however, anyone entering into a 48-month lease only knows the CCT rates for half of that period. This puts fleets and their drivers at a disadvantage.

The new testing regime and CCT

Clarity over CCT is important for another reason: the introduction of the Worldwide Harmonised Light Vehicle Test Procedure (WLTP) for measuring the carbon dioxide (CO2) emissions and fuel consumption of new cars. Given that CCT is based upon CO2 emissions, it’s possible that these tests will push some cars into different CCT bands, as well as affecting other taxes.

The Government has shown some lenience in this area: the new WLTP results will not count, for the purposes of calculating tax, until April 2020. But, as we explained in our in-depth webinar on this subject, some new cars could still face higher-than-expected CCT rates before that date, as a result of knock-on effects arising from the new testing regime.

The question is whether Hammond will do something about this in his Budget, perhaps by adjusting CCT rates so that they better reflect the WLTP results.

Aside from CCT, this could well be a Budget for vans – or at least for greener vans. In his Spring Statement, Hammond announced ‘a consultation on reduced VED rates for the cleanest vans,’ and is also considering a number of other measures to encourage their uptake. We now only have three months to wait, to discover whether any of that thinking has turned into actual policy.

Matthew Walters is LeasePlan’s Head of Data and Consultancy Services. Matthew will be providing his insights in the run up to and during the Chancellor’s Autumn Budget on Twitter @LeasePlanUK and on our Content Hub insights.leaseplan.co.uk