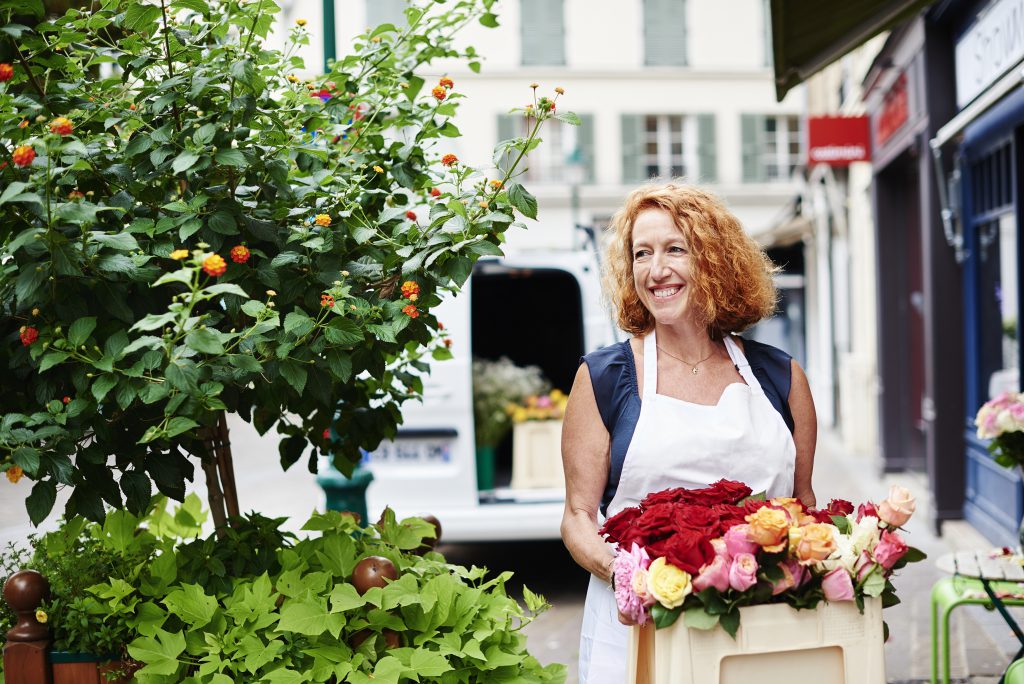 April and the fleet industry: a month of major change

April brings showers, chocolate and the start of a new tax year. And, this year, the tax changes for motorists are more significant than usual. Here’s what to look out for:

As of 6th April, the tax treatment of employee benefits received through Salary Sacrifice or cash-alternative schemes is changing. Most such benefits will now be subject to both Income Tax (for the employee) and National Insurance Contributions (for the employer), charged on the highest of either the salary sacrificed or the taxable value of the benefit.

This includes most cars taken through optional remuneration arrangements, although Ultra-Low Emission Vehicles (ULEVs) – any car emitting less than 75g CO2/km – will be exempted.

Existing optional remuneration arrangements in place before 6th April 2017 will be protected from the changes until April 2018 or – in the case of cars, school fees and accommodation – April 2021. The Finance Bill 2017 clarified that variations or renewals of existing arrangements after 6th April 2017 will essentially be treated as new schemes, and therefore subject to the changes.

For more detail on these changes, please read our in-depth guide, here.

Another of this April’s tax changes originated in the July Budget of 2015. Back then, George Osborne announced that a new system of Vehicle Excise Duty (VED) would be introduced for all cars registered from 1st April 2017.

Under this new system, the rate paid in the first year will be determined by the vehicle’s carbon dioxide (CO2) emissions, ranging from £0 for zero-emission vehicles to £2,000 for those emitting over 255 grams of CO2 per kilometre. In each year after, all cars face a single rate of £140, except for zero-emission cars, which will not have to pay VED at all. There is also an extra £310-a-year charge on cars costing more than £40,000, which applies for the second to sixth years after registration, but disappears in the seventh.

It’s important to note that the new system does not apply to vehicles registered before 1st April 2017. These vehicles are still subject to the current system of VED, and – as confirmed in Spring Budget 2017 and detailed in our accompanying guide – will see their rates rise in line with inflation in the forthcoming tax year.

However, the full impact of these changes will depend on what vehicles you choose from April 2017 onwards. ULEVs, of course, offer the greatest savings.

To reflect the new VED rates, LeasePlan updated its Quotes and Order systems in mid January to ensure that any new quotes produced from that date include the new VED rates. You can read more about this here.

The other big motoring tax policy that takes effect in April isn’t a change at all, but a freeze. In his Autumn Statement in December, Philip Hammond announced that he would continue the Fuel Duty freeze begun by Osborne back in 2011.

This means that, for the seventh year in a row, the main rate of Fuel Duty will stay at 57.95 pence per litre until at least April 2018. We expect to hear whether Hammond will extend the freeze further in his Autumn Budget later this year.

As our graph below shows, pump prices have risen dramatically in the last year. Petrol has gone up by 16p per litre, while for diesel it’s 18p.

This means that, despite the continuing freeze to Fuel Duty, motorists are still having their finances squeezed. Perhaps Hammond will offer some relief in his forthcoming Autumn Budget – and in the tax changes that will take effect in April 2018.