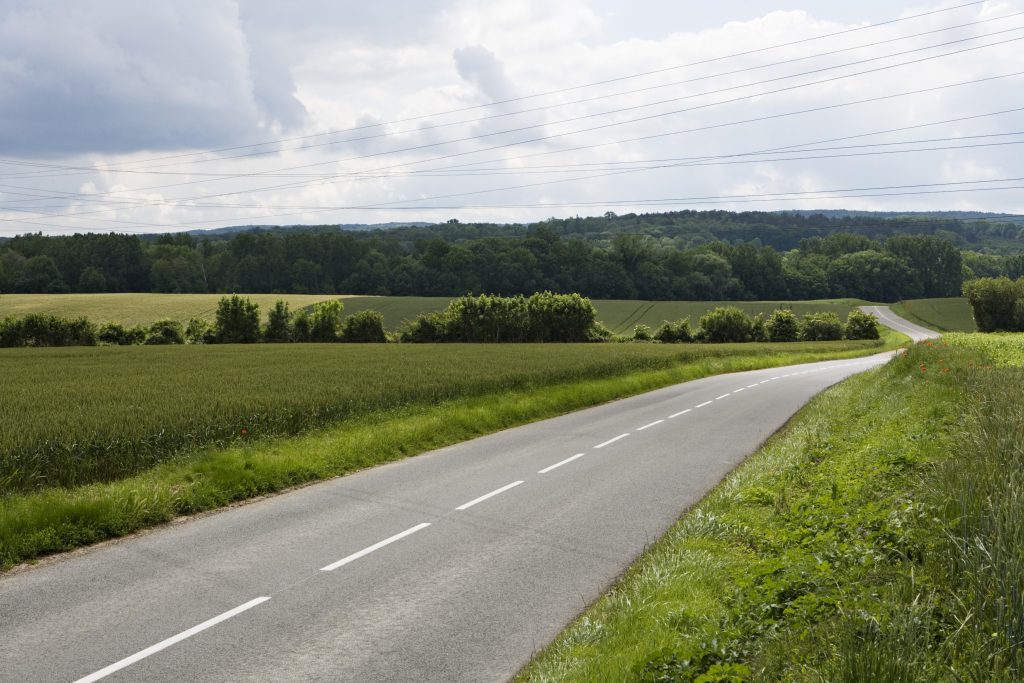 6 things you need to know about the Air Quality Plan

It’s been a long and winding road to the publication of the Government’s draft Air Quality Plan.

The Supreme Court ordered Ministers to draw up the proposals in 2015. Then, in November, the High Court ruled that the Government’s first effort would not do enough to tackle pollution, and gave it until 24th April 2017 to produce a new one.

When that deadline arrived, Environment Secretary Andrea Leadsom asked for an extension until after the upcoming election, but this was denied by the Court. The Government was then forced to publish its draft by 9th May, which it did.

So, now that we finally have the draft Plan, what was in it? Not as much as all the hype might have led us to expect. There was very little detail about the diesel scrappage scheme that had been mooted in advance, and even less about a ‘toxin tax’ but there was plenty of smoke and mirrors. Here are our six observations:

The most significant part of the Government’s draft Air Quality Plan is Clean Air Zones – so much so, in fact, that they published a separate document explaining how they might operate. The noteworthy thing about that document is its expansiveness. You might think from the existing example of London that Clean Air Zones are about imposing fees on the dirtiest vehicles travelling through them. But the Government puts a range of other policies under their banner, including awareness campaigns and support for ultra-low emission vehicles (ULEVs).

2. Leaving it to local authorities

The Government’s Plan leaves two questions open – where will the boundaries of Clean Air Zones be drawn? And what kinds of policies will apply within them? It believes that the decision should be left in the hands of local authorities. There are some who will argue that this is a healthy example of devolution in practice, but others might see it more as the Government dodging responsibility for tough policies – particularly with an election approaching. From a practical perspective, it means that we’ll be left waiting even longer for answers, as individual local authorities come up with their own plans.

Some Clean Air Zones, including London’s, will end up charging diesel vehicles – but one thing the Air Quality Plan does make clear is that this won’t include the newest models. It specifies that diesels meeting Euro 6 emissions standards (those built since 2014) will not be subject to any charges. This offers a degree of reassurance to people buying or leasing diesel vehicles today.

A lot of politicians, including the Mayor of London, are eager for a scrappage scheme that will help diesel motorists with the transition to cleaner vehicles. This is something that is considered, in quite some detail, in the technical report that accompanies the Air Quality Plan. However, there’s no clear enthusiasm for it in the consultation document itself. It merely says that

Some have suggested that a targeted scrappage scheme… could be developed

– but stops short of proposing such a scheme.

5. Wait for the Budget

New taxes for diesel vehicles may be coming, but the Air Quality Plan doesn’t reveal any of them. It simply resorts to exactly the same wording as was in Philip Hammond’s Spring Budget:

The Government will continue to explore the appropriate tax treatment for diesel vehicles and will engage with stakeholders ahead of making any tax changes at Autumn Budget 2017.

The Air Quality Plan is up for consultation until 15th June – enabling everyone to have a say on the policies, with a final plan published by 31 July. To submit your views, complete the online survey here

This elongated process, which might have been settled years ago, creates further uncertainty for motorists. We hoped that the Government’s draft Air Quality Plan would contain more actual planning than it does. We’ll now have to wait a while longer to have a proper sense of what their policies are. 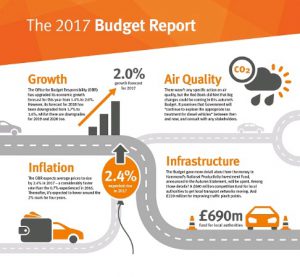