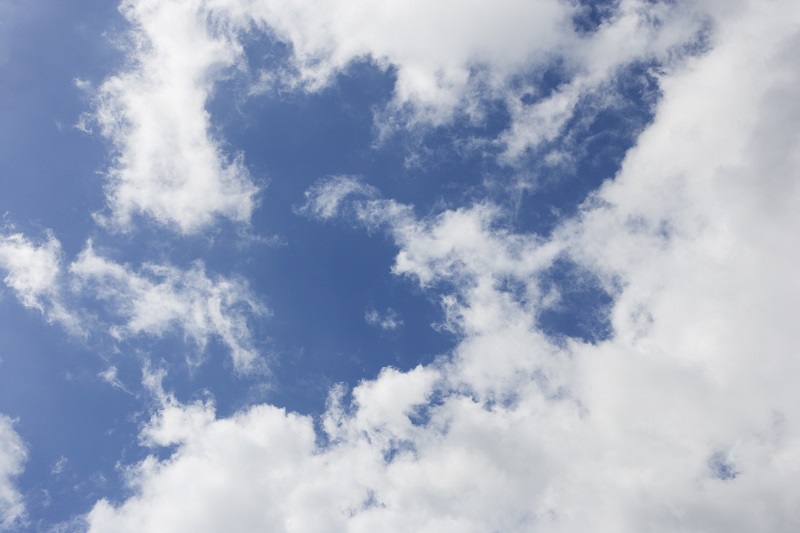 After months of waiting, the Government’s new Air Quality Plan is finally here. The document, published on Wednesday, replaces the Government’s first attempt, which was deemed insufficient by the High Court back in November.

We previously examined the draft Air Quality Plan that was released in May, and much of that analysis holds true for the final version. However, there are some significant changes in the new document, as well as a few key questions that remain unanswered.

Here are our five main observations:

The most dramatic new addition to the final Plan is a commitment to ‘end the sale of all conventional petrol and diesel cars’ by 2040. Back in 2011, the Coalition Government set out a ‘vision’ of making almost all cars and vans ultra-low emission by 2050, but until now Conservative ministers had resisted imposing an actual ban on traditionally-fuelled cars. The decision to do so now follows a similar announcement by the French government earlier this month.

Although it sounds radical, this policy largely reflects the rapid growth of electric and hybrid cars that’s already underway. As the technology improves and prices come down, more and more motorists will turn away from petrol and diesel anyway.

In the shorter term, efforts to tackle air pollution will mainly come in the form of new Clean Air Zones in the most heavily-polluted towns and cities.

The Government has identified 29 local authorities that will be required to introduce Clean Air Zones, but is leaving it up to councillors to decide what specific measures to implement, and has given them until the end of 2018 to draw up their proposals. That means we’ll have to wait another 17 months to find out which policies will apply where.

In a welcome change, the final Plan makes clear that councils should impose toxicity charges on diesel vehicles as a last resort only. Instead, the Clean Air Zone Framework sets out a number of options for tackling air pollution without placing extra costs on drivers who are already struggling with the cost of motoring.

Something notably absent from the Air Quality Plan is new action to provide sufficient charging infrastructure for electric and hybrid vehicles. Banning petrol and diesel cars and encouraging motorists to go electric will only work if they have somewhere to plug in – and if the electricity grid can cope when they do.

The Government has already introduced grants to help businesses and individuals with the cost of installing chargepoints, and intends to legislate to give ministers the power to order motorway service stations and large fuel retailers to install more. However, the Air Quality Plan contained neither new money nor new policies to improve the nation’s electric vehicle infrastructure.

The Plan does not include a scrappage scheme for diesel vehicles, and pours cold water on the proposal by stating that ‘analysis of previous schemes has shown poor value for the taxpayer and that they are open to a degree of fraud’. Neverthelesss, the Government will consult on a targeted version of the scheme in the autumn – along with other measures to compensate motorists. We’ll have to wait for that consultation to discover the details.

We’ll also have to wait to find out what tax increases the Government has in store for diesel vehicles. The Plan hints at them, suggesting that they may be used to fund measures to improve air quality, but does not specify which taxes ministers have their eyes on. Any changes are likely to be announced in the Autumn Budget later this year, so hopefully we’ll get some more clarity then.

Even once those questions are answered, there will be much more work to do. Improving air quality and combatting climate change requires a consistent, long-term effort on the part of governments, businesses and others, all working together to support the uptake of green technologies.

And LeasePlan will play our part. We are determined to use our scale and expertise to help make towns and cities cleaner and healthier, by promoting low-emission vehicles and the infrastructure that our customers need to go green. Our commitment to cutting net emissions from the automotive sector to zero by 2030 is not an optional add-on to our activities; it is at the heart of our business and vital to the effective, rewarding and sustainable partnerships we always seek to build.