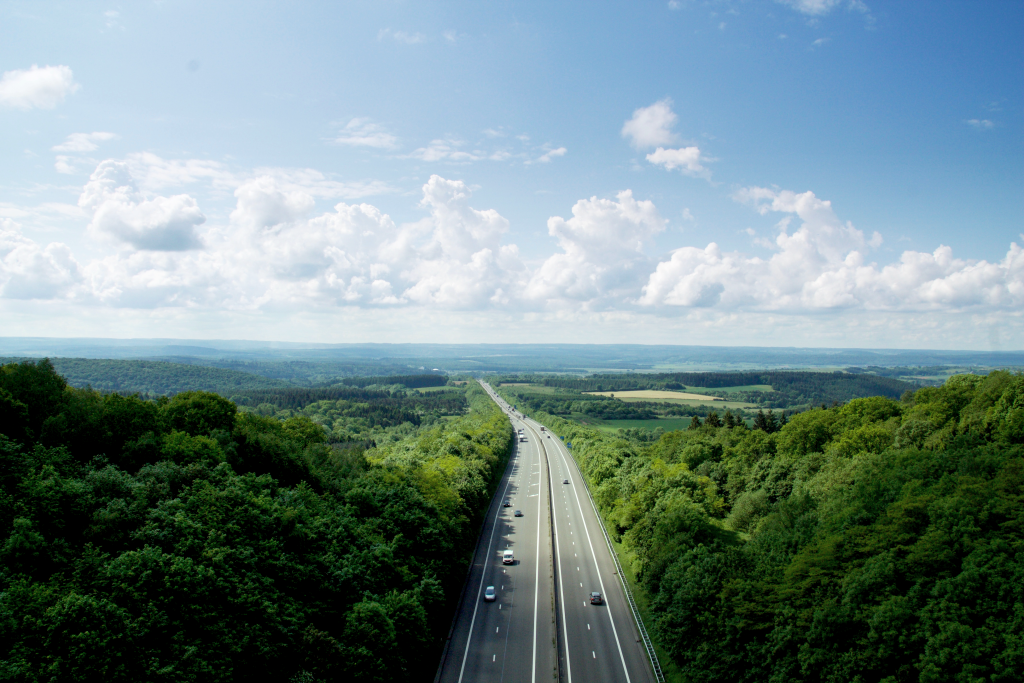 5 things you need to know about the Clean Growth Strategy

The document is a wide-ranging one: its 163 pages cover everything from recycling to wind turbines, boiler regulations to carbon capture. We have combed through it to pick out the five most significant points for motorists and fleet professionals:

In her foreword to the Strategy, the Prime Minister boasts that the UK has ‘led the world in taking action to reduce carbon emissions’. And, indeed, our greenhouse gas emissions have fallen by 42% since 1990, faster than any other G7 member.

However, the Government’s current projections do not have us on target to meet the legally-binding emissions limits for the fourth and fifth ‘carbon budget’ periods (2023-27 and 2028-32) – even with the policies announced yesterday.

One of the sectors most vital to meeting those limits is transport. It accounts for a quarter of the country’s greenhouse gas emissions, and total emissions from transport are as high today as they were in 1990. That total masks the progress that has been made in making vehicles cleaner, however, simply because there are many more vehicles on the road than there used to be.

So how to achieve these ambitious reductions? The Strategy is light on new policy specifics, instead restating the Government’s promise to ‘end the sale of new conventional petrol and diesel cars and vans by 2040’, and describing its current efforts to incentivise ultra-low emission vehicles.

However, the Strategy does set out how the Government is allocating £2.5 billion worth of investment in low carbon innovation between 2015 and 2021, and transport gets the largest slice of the pie. £841 million will be spent developing new vehicle technologies, including better batteries, new fuels and HGV platooning.

Of course, electric cars will only ever be as clean as the electricity used to charge them. Fortunately, the National Grid is getting greener. 26% of the UK’s electricity is now generated from renewables, and a further 22% comes from nuclear power stations. Coal, by contrast, accounts for just 7% of electricity generation – down from 34% a decade ago.

The Government plans to continue these trends by ending the use of unabated coal by 2025, investing in more offshore wind turbines, and pressing ahead with the new Hinkley Point C nuclear power station.

Perhaps the most eye-catching of these is the mention of a ‘Pathway to Zero Emission Road Transport’ strategy document to be published by early March 2018. Hopefully, this will set out more detail about the 2040 ban on petrol and diesel vehicles, as well as new measures to support electric and hydrogen vehicles.

With Clean Air Zone plans also due by the end of March, the spring could prove a very busy period for automotive policy.

The Government’s Clean Growth Strategy is a reminder that the world of motoring must become more sustainable.

At LeasePlan, we’re focused on What’s next – and a big part of that means going green. We aim to have all our employees driving electric cars by 2021 and are helping our customers to make the switch too, as part of the global EV100 initiative. You could say that we have a clean growth strategy of our own.

To find out more about how LeasePlan can help you reduce fleet emissions, get in touch with our expert team today. Simply call us on 0344 493 5840 or fill out our online form.