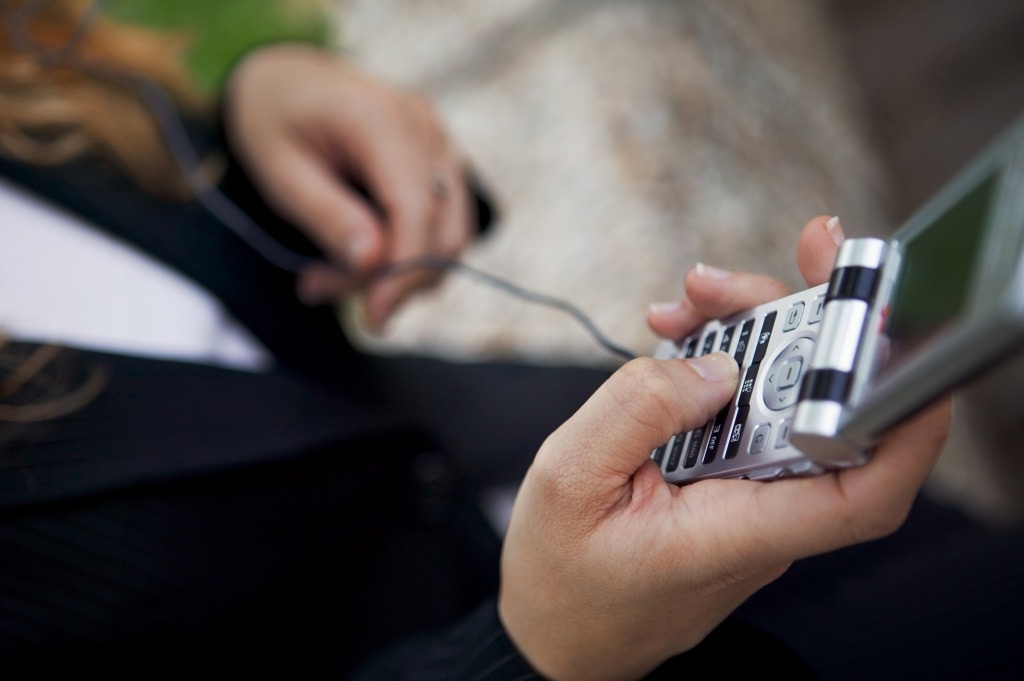 A wake-up call for drivers who use mobile phones

The news that UK police plan to seize the mobile phones of any driver who has been involved in a crash, however minor, and that the number of penalty points for texting while at the wheel might double, from three to six, are certainly the sort of initiatives which might discourage dangerous driving.

Current estimates suggest that around 500 people a year are killed or seriously injured as a result of drivers distracted by mobile phones. Just the other day, a woman from Peterborough was sentenced to six years in jail for having caused a young man’s death while she was using two mobile phones when driving. Noting that she had twice previously been caught using a phone while driving and had her licence endorsed, the judge concluded that: “Mobile phone use when driving is a plague on our society.”

It’s hard to disagree with that judgment, even for the most diehard opponent of the access and surveillance of our communications by the authorities. Inspecting someone’s phone in the immediate aftermath of a road traffic collision is not the same kind of power as, for example, enabling policemen to do the same thing on a stop-and-search basis to any random passer-by.

But that case does illustrate how central mobile phones have become to many people’s lives, and it is likely to take a shift in attitudes comparable with that achieved on drink-driving during the 1970s and 1980s to convince some of them that using mobile technology while driving is every bit as dangerous.

Driving on public highways is not a fundamental human right like the rights not to be detained without trial or to be deprived of your property. There are already a whole range of restrictions applied to drivers and vehicles, very few of which are seen as excessive by most people. There are requirements for the vehicles to be in good mechanical order, and similar requirements (on eyesight and sobriety) to ensure that the drivers function properly.

Given that around 1,800 people die on the roads each year and the number who die or are seriously injured is more than 23,000, those don’t seem unduly onerous restrictions.

The only possible snag with the suggestion (by the Association of Chief Police Officers) that phones should be taken and checked is that – precisely because they are so central to modern life – it could prove a disproportionate hindrance. For example, confiscating someone’s phone for an investigation which takes weeks, and then exonerates the driver, when the incident was something like clipping a wing mirror in a supermarket car park, would strike most of us as excessive.

And, in fact, after newspaper reports about the plan, the police were quick to row back from the suggestion that phones would be seized at every crash, and Gloucestershire’s Chief Constable, Suzette Davenport, issued a statement which said:

“We as a service are looking at ways of making officers and drivers more aware of the difference between the offences of driving while not in proper control of the vehicle – which is a distraction offence – and driving while using a mobile phone. Part of this process involves making sure officers know the best means of using information within a driver’s mobile phone when building evidence for a successful prosecution, such as finding from call or text logs if the phone was in use at the time of an incident.

But if it were a quick roadside check, taking the same sort of time as a breathalyser test and giving as prompt a result, it seems an entirely sensible measure. Most phones note the times and durations of calls, texts and interactions with social media sites. It’s not without problems; officers will require training and potentially additional technology. And, when the exact time of an incident is disputed or unclear, it may not always be possible to get a definite answer on the spot.

The sheer number of incidents now related to mobile technology, however, and the large numbers of people who ignore the current rules without much risk of any serious penalty, means that attitudes will have to change. Stronger penalties are a reasonable response to that. If they don’t work, it seems likely that the authorities will seek ways to limit the technology so that your mobile devices simply don’t work in cars.