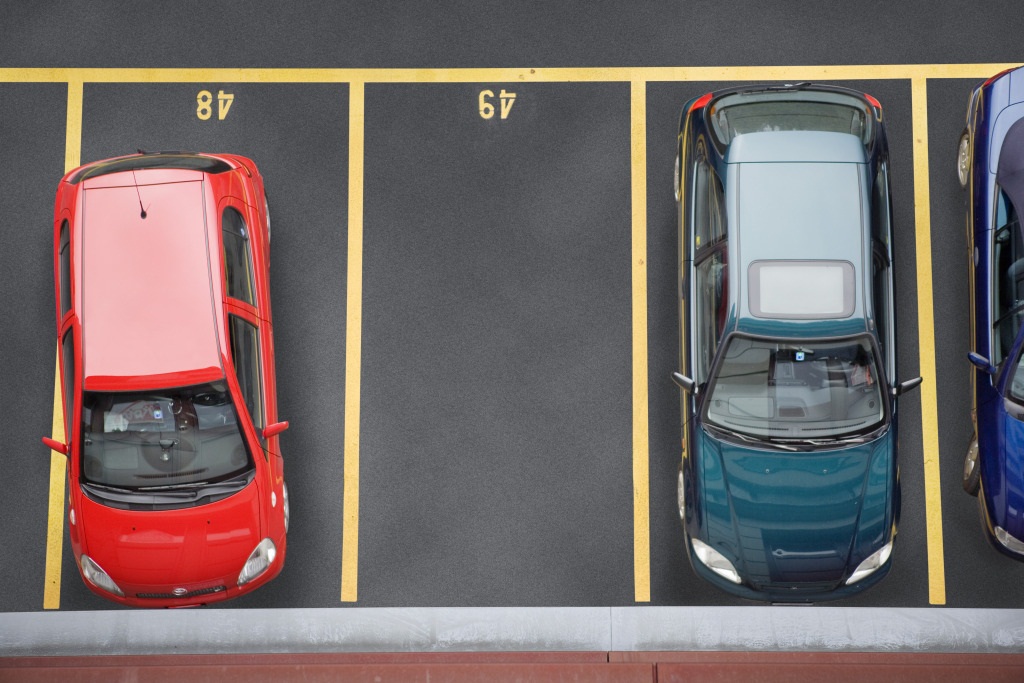 Thousands get banned before they pass their test, but it may not be as bad as it looks

The figure produced the The Sunday Times, showing that nearly 16,000 provisional licence holders have received bans before even passing their test, looks fairly alarming at first sight.

The total, obtained from the DVLA, does not give a breakdown of the reasons for the imposition of the bans, though it does note that 326 drivers have managed to notch up 12 points or more, yet escaped having their licences removed (which would normally follow automatically). It also finds that almost 54,000 drivers with provisional licences have some points.

The paper’s speculation that, while some drivers may have accumulated enough points for speeding to get banned, the likelihood is that many will have been disqualified automatically either for driving without a supervising person who holds a full licence, or without insurance, or for being over the drink-drive limit, sounds plausible enough. But the headline number still seems high.

Until, that is, one notices the number of people listed as holding a provisional licence, which is a surprisingly high 7 million.

There may be several reasons why this figure is so high. Some people may have obtained a provisional licence, but never got around even to trying to learn. The licence itself remains valid until the driver’s 70th birthday (though photocards need to be updated every 10 years), so there could be plenty of non-drivers who nonetheless acquired a licence at some point. And many people take several attempts to pass their test, and hold a provisional licence for a reasonable period of time.

It’s unlikely, however, that there are as many as 7 million people all actively attempting to pass their tests (or driving around without having bother to pass their tests) given that the RAC estimates that there are nearly 36 million motorists in the UK. But, put next to 7 million, 16,000 doesn’t look like quite such a huge number – it’s a little less than a quarter of one per cent (0.228571%, or fewer than one in every 400 learner drivers, if I’ve got my maths right).