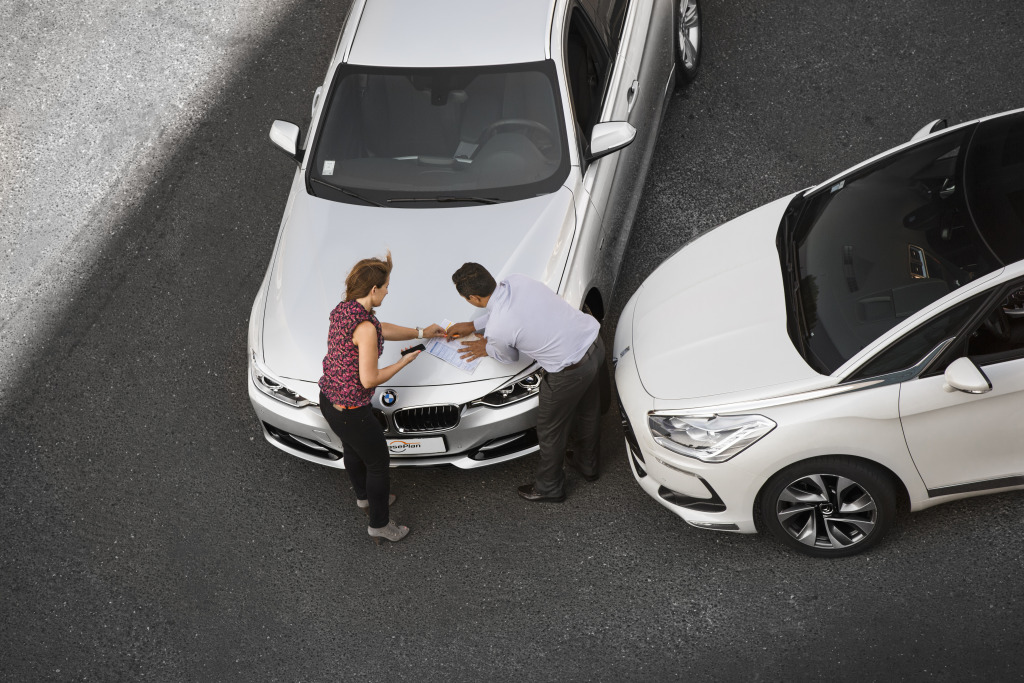 Get a firm position on drivers’ safety

There is a new campaign in the North East of England to remind employers of their liability for the behaviour of their drivers. Driving Down Your Risk, which has been launched by the campaign group Road Safety GB, points out that one in five collisions on the region’s roads involve someone driving for work, while during the same period, only five per cent of incidents involved a drink driver.

On one level, this is slightly misleading, since there are – or at least one trusts there are ­– very many more people driving for work than there are driving while over the limit. So the claim that you are “more likely to be involved in a collision as a result of a business driver than a drink driver” is less startling than it may at first appear. After all, you’re very much more likely to be involved in a collision with any kind of sober driver than a drunk one, even given the fact that drivers who have been drinking are very much more likely to cause crashes.

All the same, the campaign makes some valid points. Collisions have numerous causes: tiredness, excessive speed, ignoring weather conditions, inattention or distractions such as eating, drinking or using the phone ­– even with a hands-free set. As Road Safety GB points out, if employers’ policies can be shown to have contributed to any of these factors, the firm may be liable.

The primary responsibility lies with individual drivers, of course, but it is not enough for companies to ignore their behaviour behind the wheel. If they do not have policies which ensure that people driving as part of their work have sufficient time to get to appointments, adequate breaks and are not distracted while on the road, they can be held to account.

It is easy to imagine a situation where a crash occurs while a driver is taking a phone call from a manager, and where a case could be made against both for contributing to the collision. But if a company has no specific procedures in place to safeguard against such incidents, it too might find itself being held culpable.

What this campaign does not focus on specifically, but is likely to become more and more relevant, is the fact that technology ­– in particular, telematics – means that employers will have fewer opportunities to avoid those responsibilities. If a firm knows, for example, that an employee travelling on its behalf regularly exceeds the speed limit, it may find itself held directly accountable ­– just as it would be if it had neglected to ensure that a company vehicle was roadworthy.

Quite apart from the moral duty of care which firms owe to employees while they are about their business, there is the potential legal liability – including, in cases which involve a fatality, the possibility of prosecution under the Corporate Manslaughter Act.

Companies without clear procedures in place for their drivers are already exposed to such a risk, but simply having such a policy, while turning a blind eye to what drivers actually do may soon be impossible. The data which telematics provide, and which can be so useful in reducing costs and increasing efficiency also create an additional responsibility for employers to intervene when they can see that those driving on their behalf are failing to adhere to standards. 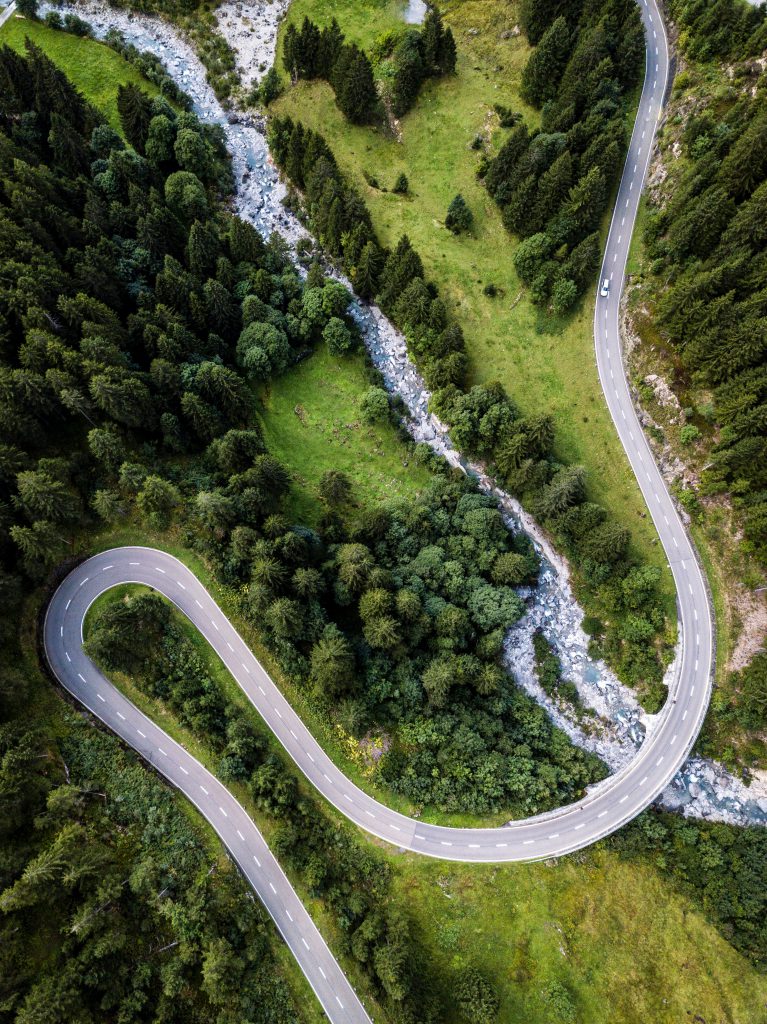 What’s next for you with LeasePlan

Helping you plan ahead The effects of lockdown varied significantly for fleets. For some organisations, their drivers were key workers who were out on… 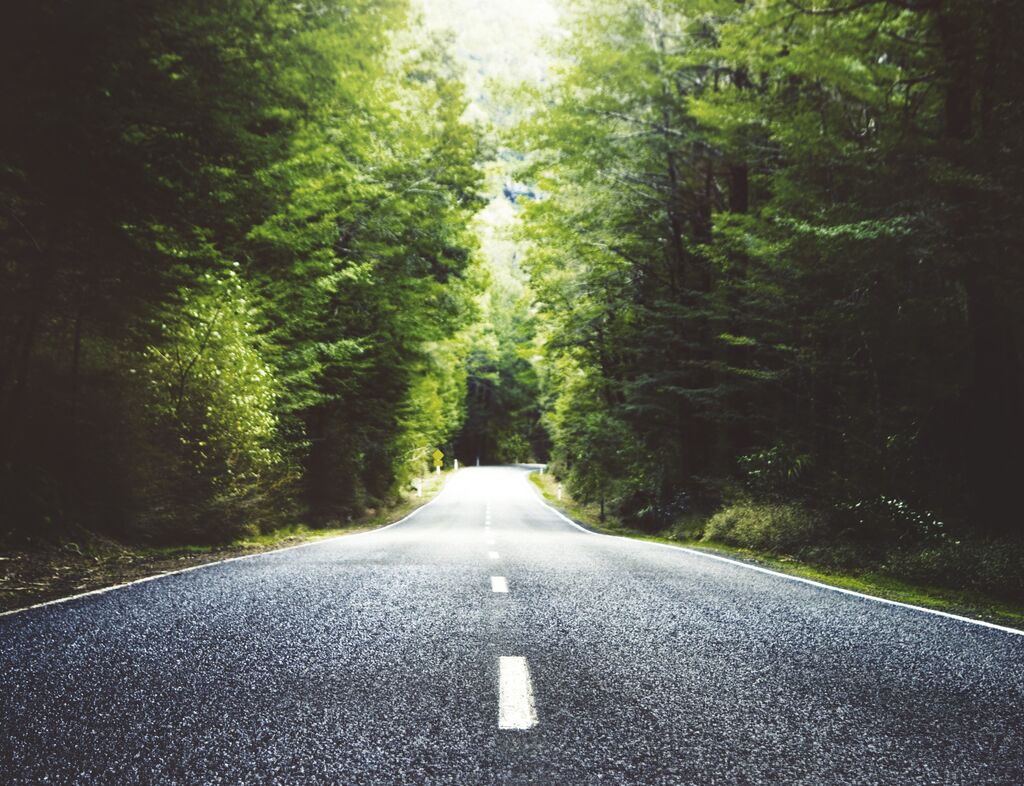