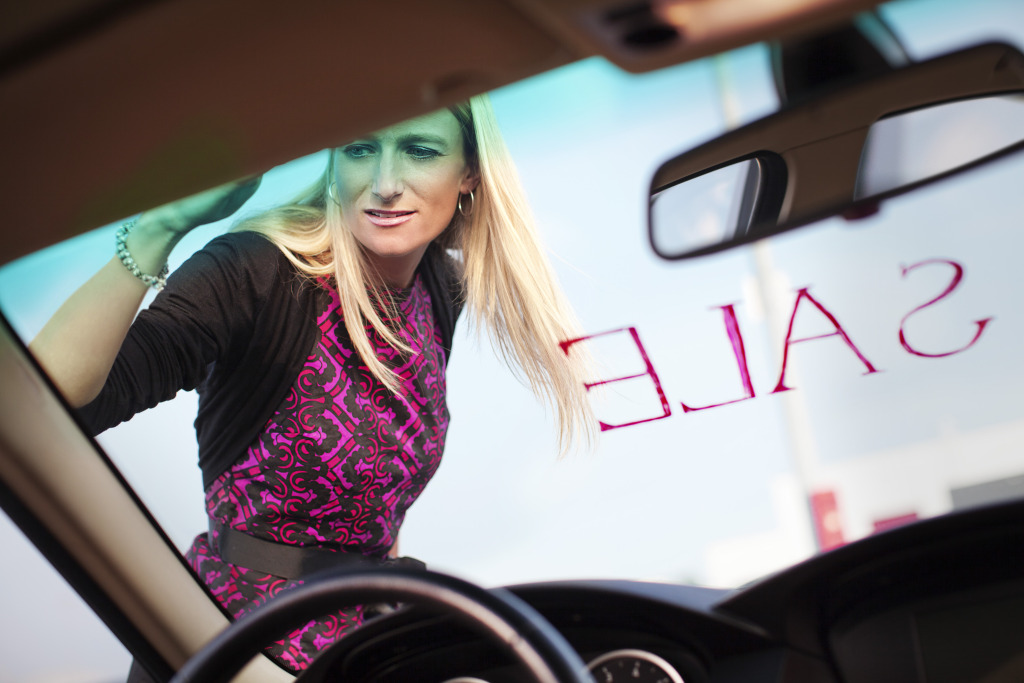 Car salesmen have a problem. Younger customers who have grown up in a digital environment have an apparent reluctance to visit their showrooms to assess the relative merits of new models, opting to do their research online.

Of course, it’s hardly the only problem that car salesmen have. Apart from politicians and journalists, it’s difficult to think of many careers which have a worse reputation. Almost every depiction of the job on film or in television is unflattering, while the very phrase second-hand (or used-car) salesman has become synonymous with misrepresentation, untrustworthiness and sharp business practice.

This is, of course, very unfair, but it may be that the real reason so many people are suspicious is that, more than any other product you are likely to purchase, buying a car involves analysing a huge amount of information. And when the customer is completely dependent on the salesman for that information, they have a natural wariness about its objectivity.

For those potential buyers, the internet is a boon, furnishing an easy way of understanding the qualities of different models and allowing them to compare their features. But for car dealerships, it is becoming harder and harder to promote their wares – especially for those manufacturers who want to reach out to customers who might not automatically consider their brands.

The traditional solution has been expensive advertising, with the full range of photography, video shoots for television commercials, and website construction having to be created from scratch for every model. Yet at the same time, possibly because there are actually few features which distinguish many mainstream models, the focus – especially in filmed advertisements – has pulled away from the car itself, to the extent that in some ads, the vehicle itself hardly features.

The prevalence of smartphones and tablets, however, offers a new way to engage potential buyers. It’s one which not only brings a virtual showroom to the customer, but allows them to see the car in almost any setting, provides them with much more information and specification details than traditional advertising, and offers the manufacturers cost savings when they make minor modifications or upgrades to existing models.

These augmented reality apps now allow customers to trigger 3-D models of cars, or footage of them in action in dramatic locations, simply by pointing their tablet or smartphone at an appropriate code. That can be disguised or embedded in almost anything, from print and billboard advertising, to chalk murals, graffiti and even physical landmarks.

In fact, QR (or Quick Response) codes were first developed for the automotive industry almost two decades ago in Japan, but the flexibility and capacity of the technology has increased by leaps and bounds since the development of apps designed to exploit their potential and the ease with which they can be used on phones and tablets.

A number of manufacturers, including Audi, Cadillac and Toyota, have already used the technology in everything from print advertising to murals and instruction manuals to engage potential buyers, allowing them to select and view the exact specifications of the model before – or even instead of – taking a test drive.

Companies are taking advantage of apps such as Blippar,  which transforms the camera in a smartphone into a lens through which almost any type of physical branding can be turned into an interactive digital experience, from augmented reality overlays to weblinks, games or location services.

All this is good news for the car salesmen because, while fewer people may be keen to visit showrooms these days, smartphones remain the fastest-growing technology trend. And instead of finding ways of dragging the customers into their dealerships, they can now put all the details and promotional material for their latest models directly into their pockets. That, of course, is assuming that people will then tear themselves away from their screens for long enough to remember that not everything can be brought directly to them, and that sometimes it’s worth going out – which is rather the point of a motor car in the first place.