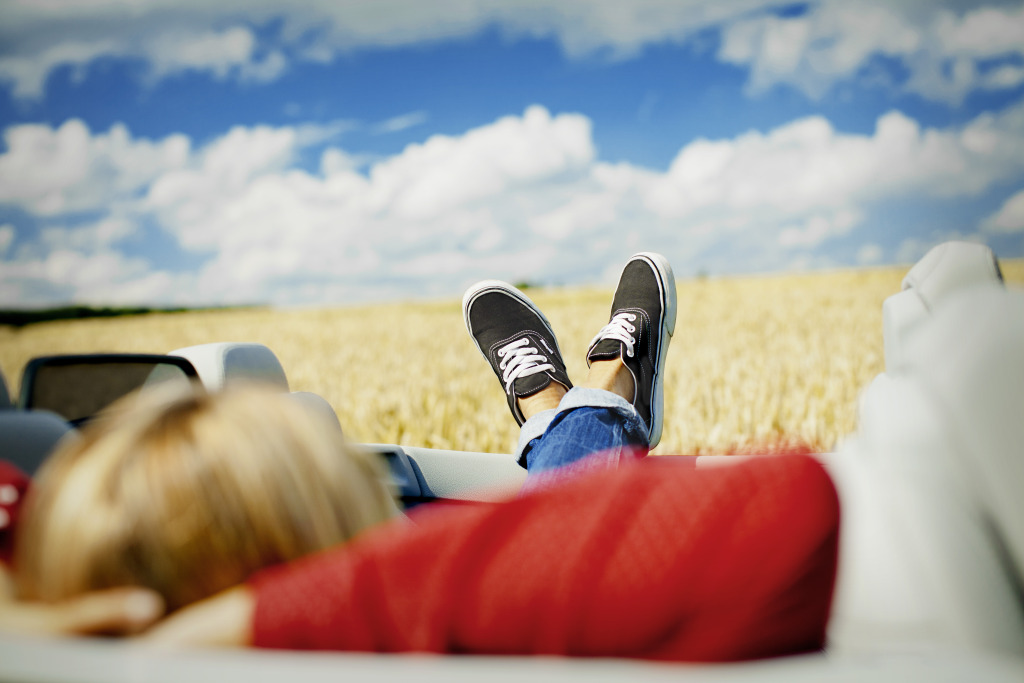 Adding the Cloud to Blue-Sky Thinking

Why your next car may live in a virtual network

Of all the solid claims that can be made about the development of technology, at least in the immediate future, it may seem paradoxical that some of the most substantial are about the Cloud.

The central points about cloud computing are that it is both distributed and connected, and that it operates in real time; all features which have obvious advantages for mobile applications.

It means that data can be easily shared between devices, and that those individual devices need not have extensive memory storage. In fact, in most network systems, despite references to external server hardware provided by the company running the system, the information quite often migrates on virtual hardware between the machines running on the system – hence the nebulous name.

Rather like the national electricity grid, this means that resources can be dynamically redirected, something which affects everything from the price of netbooks to the data policy of entire companies, but has perhaps its most obvious application for obtaining and applying information while on the move.

This “appification” is already apparent in a wide range of car telematics technologies, from sat-nav to apps which monitor driver behaviour (for example, to reduce your insurance premiums) or provide information on current traffic conditions, fuel use or a host of other functions. Increasingly, it may well be integral to self-driving systems, or technology – currently being trialled by Volvo, among other manufacturers – enabling cars to find parking spaces after dropping passengers at their destination.

But one intriguing possibility is the notion of the Cloud may be much more widely applied to motoring than simply sharing information. It’s no coincidence that the company at the forefront of developing autonomous vehicles is Google, which has never had a traditional model of selling physical products.

This blog has already examined well-established models of shared car use  using services like Uber and ZipCar, but Google’s self-driving vehicles, which the company believes may be only 3 to 5 years from market, may offer an even more flexible model. Timeshare-style ownership and shared rental schemes do not, by themselves, solve the problems of parking and congestion, but a car which drops off the user, and then moves on to collect the next customer, would never have any need to park, except for refueling or maintenance purposes.

The chief innovations of Google as a company have been its understanding of managing resources on a huge scale and of the advantages and savings of network models, and its readiness to develop new revenue models. The company’s record, such as their collaboration with computer companies on Chromebook laptops and phones such as the Nexus, suggests that it’s more likely that use, rather than ownership, will determine the marketing of their vehicles.

In a few years, your car may exist in the Cloud; with a vehicle arriving to pick you up when you summon it and heading off to the next client when you’ve completed your journey. But the car could still be set up for all your preferences, from your driving style to preset radio stations, because the data would be tailored to your account. This network model also offers huge advantages in managing the number and availability of cars, and of optimising their charging, storage and upkeep. The Cloud may offer all sorts of previously impossible silver linings.