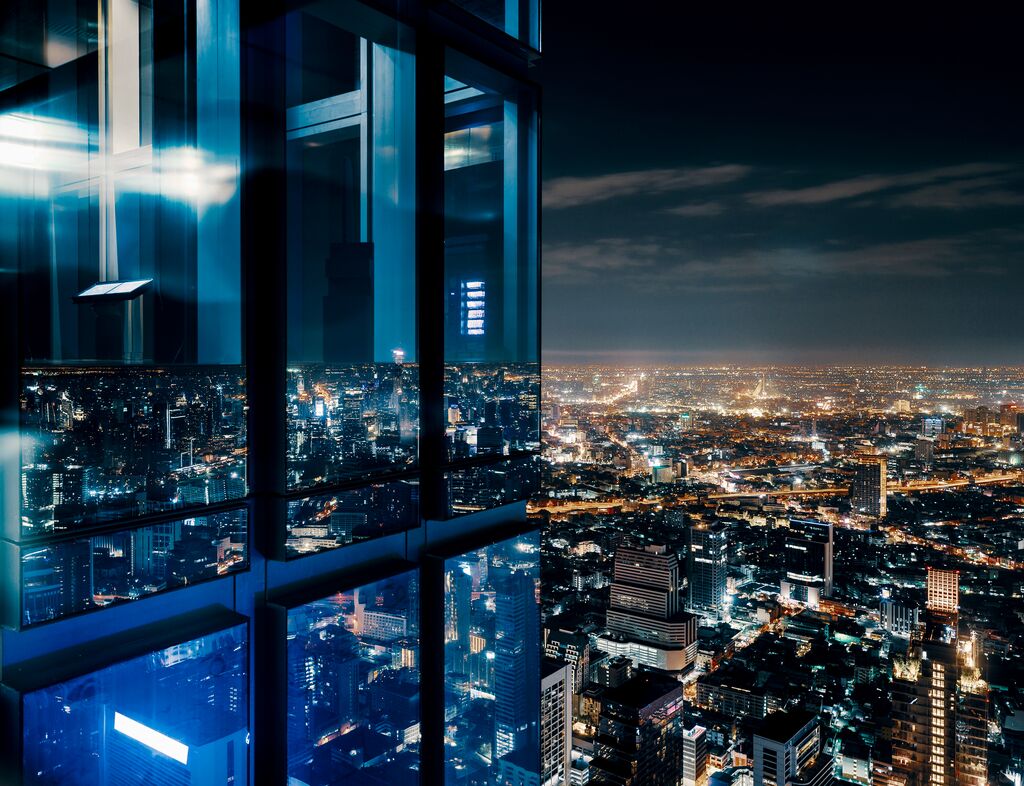 Workplace and facilities management giant ISS is expanding its international partnership with LeasePlan, supporting the accelerated roll-out of electrified vehicles with a target of net-zero fleet CO2 emissions by 2030.

Headquartered in Denmark, ISS has almost 400,000 employees in more than 30 countries and a rigorous environmental, social and governance (ESG) strategy in place. In January, it set out a target of net-zero CO2 emissions for its own operations by 2030, extended to its entire supply chain ten years later.

The 2030 target includes its global fleet of 20,000 vehicles, of which 70% are leased through LeasePlan. Under the wider partnership, the two companies will co-develop electrification-focused solutions and optimise which vehicles are used with which drivers. At present, the fleet directly accounts for 60,000 tonnes of greenhouse gas emissions each year.

Work will begin in four launch markets – Denmark, Germany, Norway and the United Kingdom – this year, with other countries to follow from 2023. However, ISS said complementary initiatives will be rolled out in other markets ahead of that date as it drives down CO2 emissions throughout the organisation.

“Not one company can solve the climate crisis on their own, so collaboration is essential in building a more sustainable future,” said Tracy Nilsson, global head of sustainability at ISS World Services A/S.

“We have worked with LeasePlan for many years and have already built a strong relationship, so we are very excited about working jointly with them on sustainable mobility, which will be one of the key drivers in ISS’s sustainability efforts going forward.”

We’re delighted to build on our existing relationship with ISS as it moves towards a more sustainable fleet. With our own net zero commitment for LeasePlan’s entire funded fleet by 2030, we have closely aligned goals and look forward to helping them take the next steps on their electric journey.

AER / AFR Dont leave your employees out of pocket

A special extended bank holiday weekend marks the Queen’s Platinum Jubilee on 2nd and 3rd June, which is why we wanted to inform you… 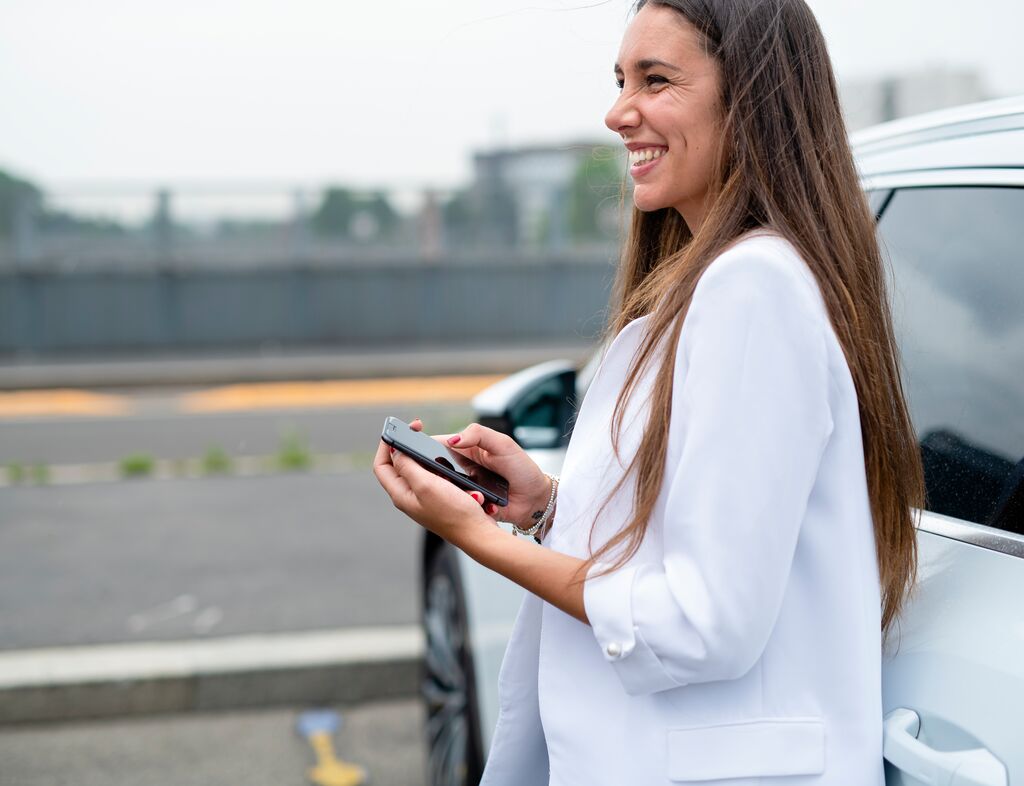