At this time of year, it’s always worth looking ahead and planning for what’s to come. But to properly prepare for 2019, it’s also important to look back on the major events of 2018, to see where they’ve left us and what they mean for the future. So, here’s our review of the year-that-was for fleets and motorists:

For the third time in three years, the Government lost a court case to the environmental group ClientEarth. The upshot of this loss was that an extra 33 local authorities were required to introduce measures to reduce air pollution ‘as soon as possible, by the quickest route possible and by a means that makes the outcome likely’ – on top of the 29 other local authorities that the Government had previously identified in its Air Quality Plan in 2017.

The Chancellor delivered his first Spring Statement, now that the full Budget has been moved to the autumn. These new statements are intended to be relatively slim and free from new policy announcements – and this one lived up to that promise. However, it did announce a consultation into reducing Vehicle Excise Duty (VED) for low-emission vehicles.

The higher VED rates for diesel cars, which were announced in Autumn Budget 2017, apply to all new cars registered from this date onwards.

The higher 4% diesel supplement for Company Car Tax (CCT), also announced in the Autumn Budget, took effect on this date.

The rules governing MOT tests changed on this date. The biggest of these changes was a move away from the pass/fail nature of the previous tests, and towards a new regime in which each item on the car will be put into one of five categories: pass, advisory, minor, major and dangerous. A vehicle with only minor defects will not fail the test, although the driver should get those defects rectified as soon as possible. Other changes included tougher environmental tests for diesel vehicles.

After a period of consultation earlier in the year, the Mayor of London, Sadiq Khan, confirmed that the city’s forthcoming Ultra-Low Emission Zone will expand to the North and South Circular Roads from 25th October 2021. Buses, coaches and lorries will also face tougher emissions standards, within the existing Low Emission Zone, from 26 October 2020.

The Government published The Road to Zero, a strategy for accomplishing one of the goals of 2017’s Air Quality Plan: that almost every car and van should be zero-emission by 2050. Many of the policies featured within it – such as a £400 million ‘Charging Infrastructure Investment Fund’ – had been announced before. But it did establish a new ‘Progress Review’, to take place in 2025.

As of this date, all newly registered cars have to undergo the Worldwide Harmonised Light Vehicle Test Procedure (WLTP), even if they had been approved under the old New European Driving Cycle (NEDC) regime. WLTP is designed to more accurately measure the carbon dioxide (CO2) emissions and fuel efficiency of new vehicles, and could therefore push vehicles into higher tax bands than they occupied previously. To mitigate against this, the Government is waiting until April 2020 to use WLTP for tax purposes – although, as our webinar explains, some vehicles could still be affected in the meantime.

The Government introduced new advisory fuel rates, which apply when company car drivers are reimbursed for fuel used in the course of business-related travel. The new rates can be seen here, although it’s worth noting that a new rate of 4 pence per mile will apply for fully electric cars, whilst hybrid vehicles will be counted as either petrol or diesel in this case.

This was the original deadline for five city councils – Birmingham, Derby, Leeds, Nottingham and Southampton – to submit the full business case for their clean air plans. Some, such as Birmingham, are proposing to introduce Clean Air Zones (CAZs) that will impose a fee on the most polluting cars. Others, such as Nottingham and Derby, are resisting the introducing of CAZs, and say that pollution can be reduced through other means.

Philip Hammond’s Autumn Budget contained a number of policies that were of interest to fleets and their drivers: from a review into the effects of WLTP on CCT and VED, to an extra £15.2 billion spending on roads. However, it was more noteworthy for what it omitted: we are still waiting for the rates of CCT for 2021-22 and beyond.

After the publication of a draft version in July, we largely knew what to expect from the Government’s latest Finance Bill – the piece of legislation that enshrines certain recent tax changes and especially changes that are being introduced for the forthcoming 2019-20 tax year. In particular, it confirmed that, under the new regime for cars received through Optional Remuneration Arrangements, it won’t just be the cars that are taxed. As of next April, other elements that are packaged with the car – such as maintenance and insurance – will also be treated as taxable benefits, and therefore be subject to Income Tax (for the employee) and National Insurance Contributions (for the employer).

The Government published its Draft Agreement for withdrawing from the EU. This was meant to be put to a Parliamentary vote on 11th December – however, that vote was cancelled, as the Government expected to lose heavily. Ministers are now trying to tweak the agreement to make it more amenable to MPs, although most commentators still believe that it will fail to pass through Parliament.

The deadline for various local authorities to publish their final plans for tackling air pollution. 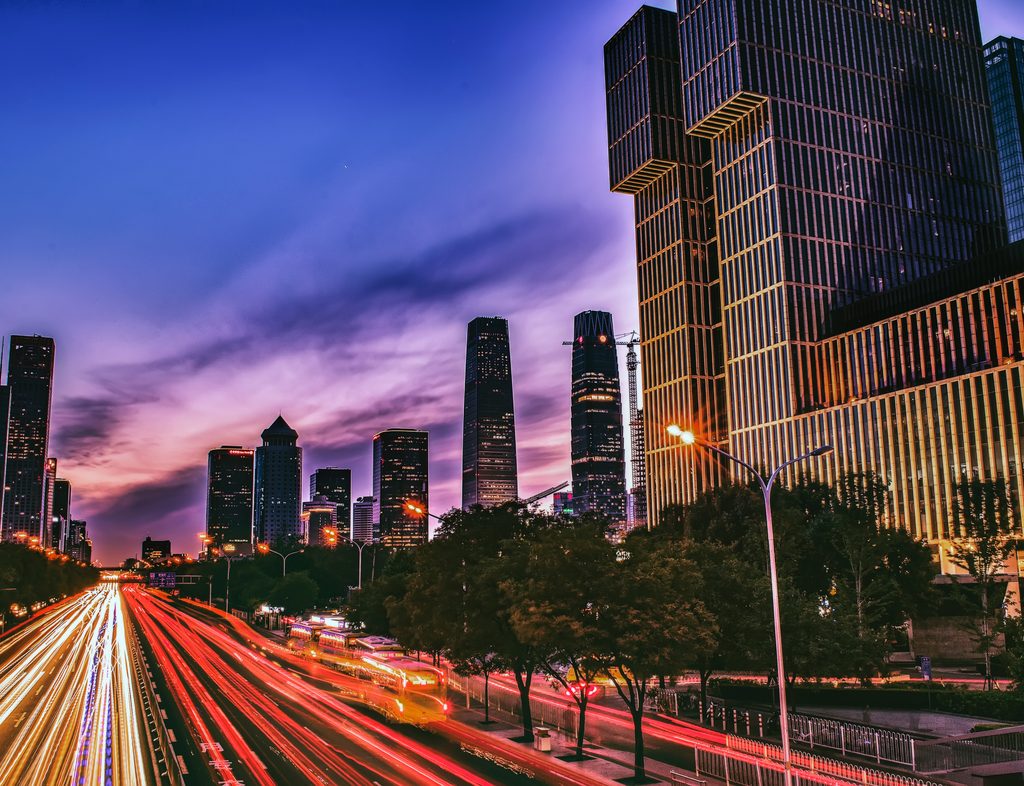