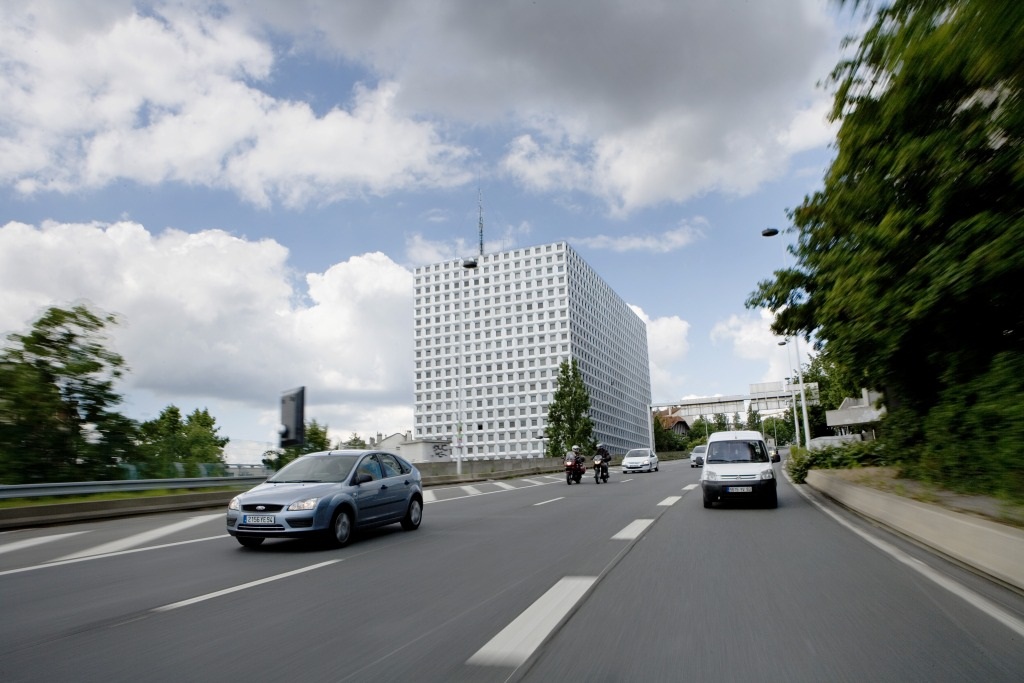 Vans are the driver of economic growth

According to figures from the Department for Transport for 2013 and the first half of this year, vans now make up very nearly 10 per cent of all vehicles being registered. There was a 3.5% rise this year, a 3% increase in new vans between 2012 and 2013, and a 5% increase over the last five years.

It’s hard not to see these figures in the context of the rise in the foundation of small businesses and the steady fall in unemployment over the past couple of years. The latest rise for vans is the fastest and highest since 2008, when the economic crisis first bit – and the Government’s analysis suggests that, while the 2.1% rise in HGVs still puts that sector well below its 2007 peak, there is evidence that some HGV traffic has begun to move towards larger vans.

One report found that in Darlington, vans accounted for 611 of every 1,000 vehicle registrations last year. That, it was suggested, was because there are a large number of engineering firms in the town, and it’s also the base for a large distribution centre. While that conclusion is speculative, it’s lent some weight by the rise of 90% in van registrations in Peterborough (where many firms, including IKEA and Amazon, have distribution centres) and similarly dramatic rises in Bedford and other strategic hubs. Coventry alone saw registrations triple, with a 293% rise.

Inevitably, the complexities of where vehicles are registered, as opposed to where they end up being used, the impossibility of knowing whether any particular small business is the sort which demands van ownership, and the lack of data on how each individual van is used make it difficult to draw absolute conclusions. But it’s pretty clear that the upsurge in van sales – whether to fleets, private firms or individuals – is a decent bellwether for the economy as a whole. 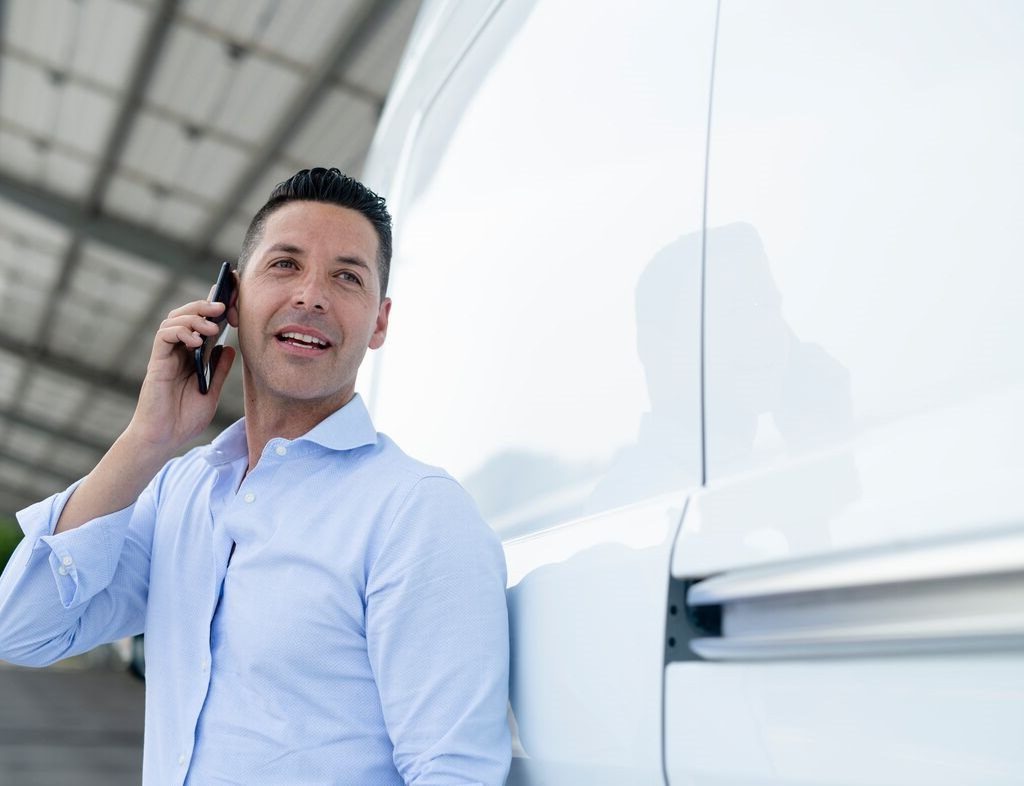 A sharp rise in new van registrations during 2021

With the construction sector starting to pick up pace and many people now using home deliveries to a far greater extent, it’s perhaps not… 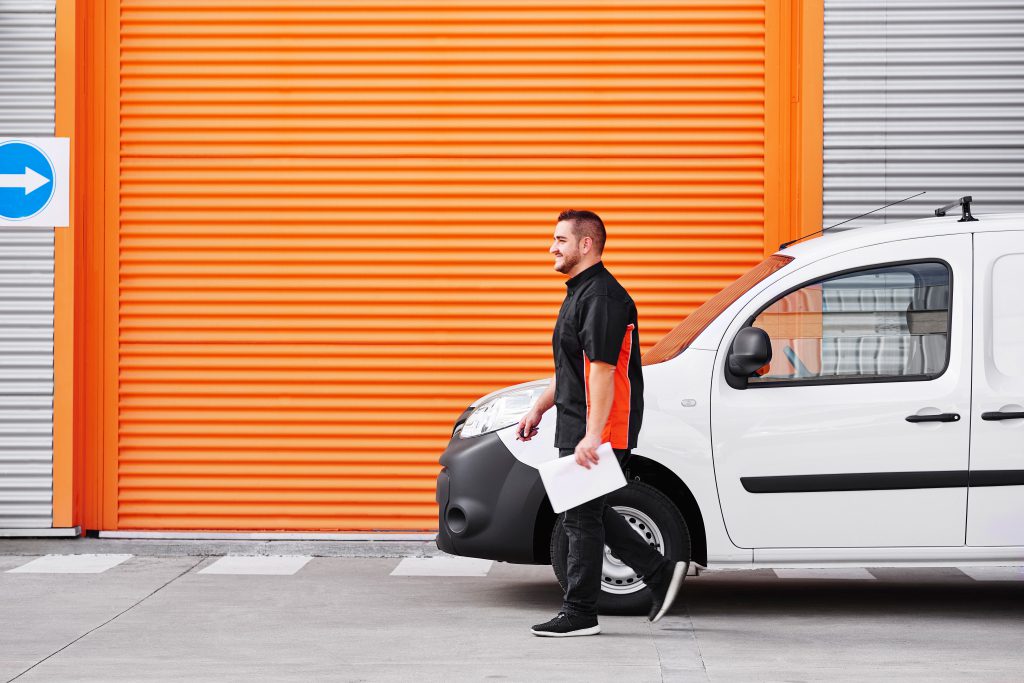