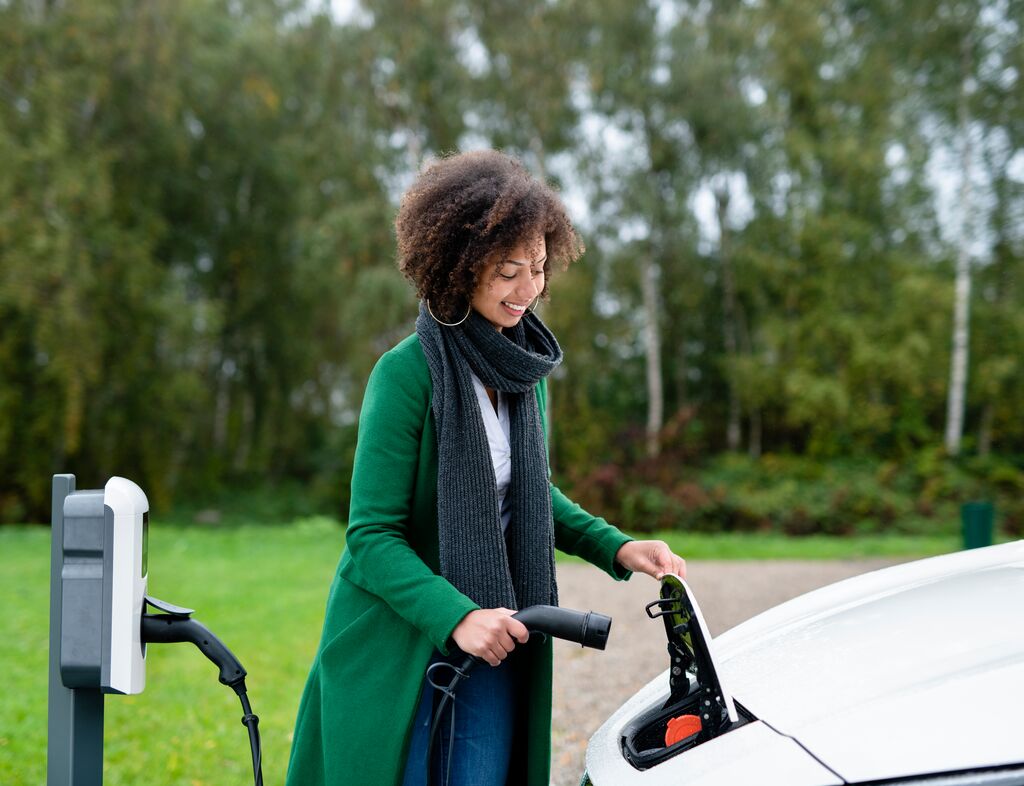 If you’re thinking about an electric vehicle (EV), you need to know what types are available. Here are the main options.

This is a vehicle that is only powered by electricity. You might also see it referred to as a ‘BEV’ or battery electric vehicle – or just called an EV, which can make things a bit confusing at times.

It is charged by an external power source, such as a charge point or a three-pin plug at your home, and this power is then used to drive an electric motor. These vehicles do not produce any tailpipe emissions and some can travel up to 200 miles on a single charge.

This is a step-on from a standard hybrid, as the battery isn’t just charged by braking – you can also plug it in to charge it in the same way as a pure EV.

It is worth noting that these vehicles produce emissions whenever they use the engine, so they work best when they do a lot of short journeys and the battery is regularly charged. If this doesn’t happen, they can be more expensive to run than a conventional petrol or diesel.

Like a plug-in hybrid, these cars have an internal combustion engine and an electric motor, but the key difference is that it’s only the electric motor that drives the wheels. The engine is effectively a small generator that burns fuel to charge the battery.

As a result, the electric range can be a lot greater than a PHEV – generally between 150 and 300 miles. This is a bit better than pure EVs (though range is rising quite quickly at the moment), but the key advantage is that you don’t have to worry about charging or running out of power.

As long as you can put petrol or diesel in the tank, the car will keep going. However, there will still be tailpipe emissions, which you don’t get with a pure EV – and internal combustion engines are significantly less energy efficient than electric motors.

This is the type of EV that most people probably think of when they hear the word ‘hybrid’. It has a small electric motor that is mainly charged by the car’s wheels when braking. This provides power at low speeds when a traditional engine is least efficient. The petrol or diesel engine then takes over once the car gets above a certain speed, which can be around 15mph – though the electric motor can also be used to boost the car’s acceleration after this point in vehicles that have a choice of power modes. 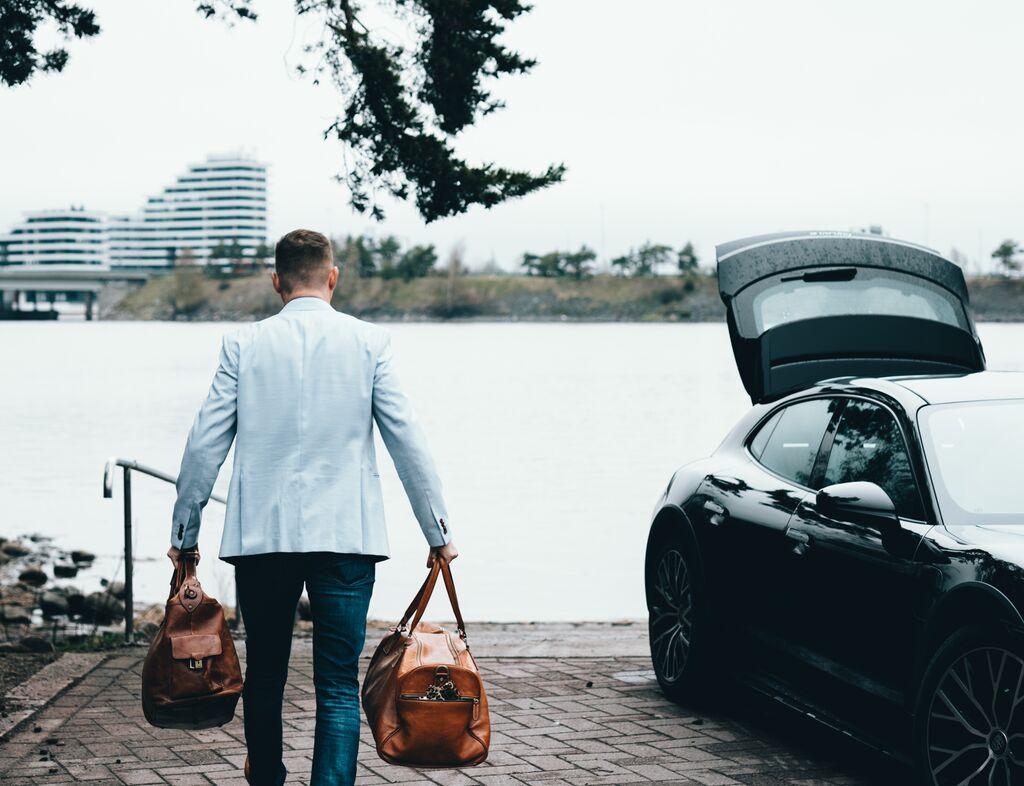 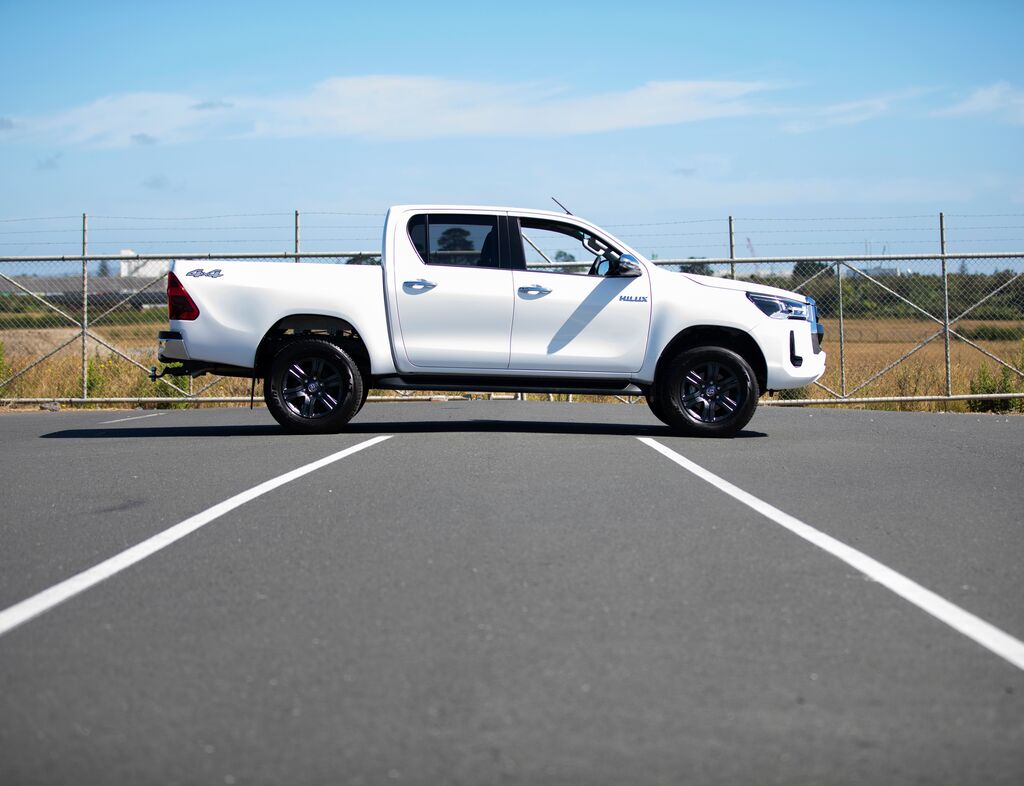