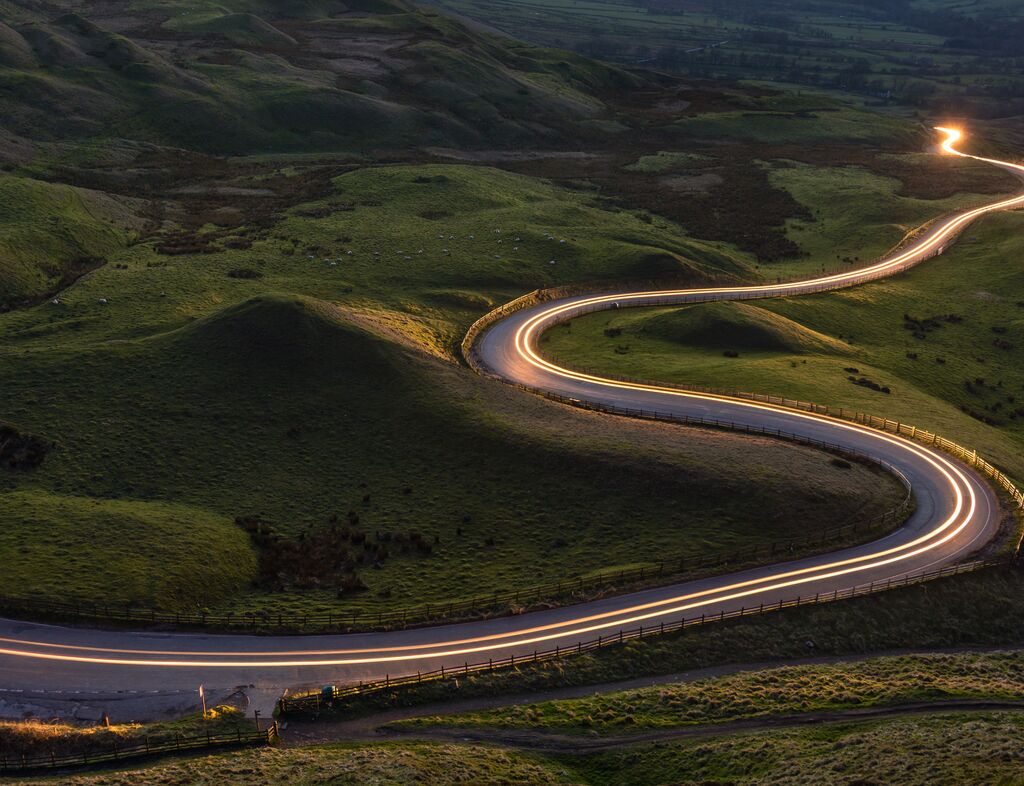 There’s no doubt that EVs are the future of road transport, but moving people to the point of action to make the switch to electric takes work. That’s why effective communication is so important.

Whether it’s creating awareness of the benefits of driving electric or dispelling myths surrounding EV suitability, fleet managers need to give careful thought to their approach. With this in mind, those looking to encourage EV uptake within their fleets should take note of the recently published findings from the Government’s DfT behavioural research trial on EV communications. The results, which may come as a surprise to some, provide new insight on how to best position internal communications around going electric in a way that resonates with drivers.

The trial aimed to see whether there was a winning formula in galvanising action among drivers. It tested different messages as drivers renewed their car tax online, each giving different reason to find out more about electric motoring.

Some messages performed better than others in generating interest. For example, the top message that gained the most click-throughs focused on the government’s 2030 ban on the sale of ICE vehicles and asked whether people were ready for this. This was followed by a message that highlighted how 6,000 new drivers are switching to EVs every month and encouraged people to join them.

In these cases, it’s clear that creating a sense of urgency, as done with the 2030 ban, and community, as with the new EV drivers, has a higher impact among drivers. While this can be interpreted in multiple ways, it’s likely that drivers are fearful of falling foul of government legislation and are more likely to take action when they’re reminded of the impending ban. Likewise, many people seek the comfort of being in the majority, so it helps to know that switching to EVs is far more common than they might think. The so-called ‘bandwagon effect’ can be a powerful tool in influencing people’s behaviour; if they see other people driving an EV or hear about it first-hand, they’re more likely to consider it themselves.

The third and fourth most successful messages centred around pollution: one on the number of deaths caused by air pollution and the other on reducing carbon emissions. Sustainability and environmentalism have both risen in importance over the course of the pandemic, so it makes sense that messages around making a difference would appeal to a high number of drivers. Our own research has highlighted a growing demand in workplace for sustainability, with over two thirds (68%) of business leaders saying they have noticed an increased interest among employees in their organisation’s environmental impact. Six in ten (59%) also said that there had been a rise in uptake of environmentally focused benefits such as cycle-to-work schemes and EVs.

Interestingly, the messages that didn’t perform so well in the government research were those focusing on common pain points and misconceptions around EVs. One looked at the lower cost of electric motoring (using the statistic of 1p per mile) and the other two showed that charging was easier and infrastructure was more readily available than people might expect.

This might come as a surprise, as research continuously shows that cost and range anxiety are two of the biggest barriers to adoption. What we might glean from this is that the rational reasons people give for choosing not to go EV aren’t always what’s going to nudge them towards taking action when they’re presented with the facts. Fleet managers might therefore consider messaging that aligns with how drivers feel, not just what they think.

On balance, the findings from the trial serve as a useful tool for fleet operators and the wider industry in helping them to accelerate the transition to electric. When it comes to change, getting everybody onboard right away is going to be challenging, especially when you’re dealing with such a diverse audience with a range of different needs. For this reason, a multi-angled approach to your communications is always going to get the best results.

In our 2022 Industry Fleet Sustainability Ranking report we analyse major industries across Europe to see how much progress they are making on the move to electric fleets. Find out more 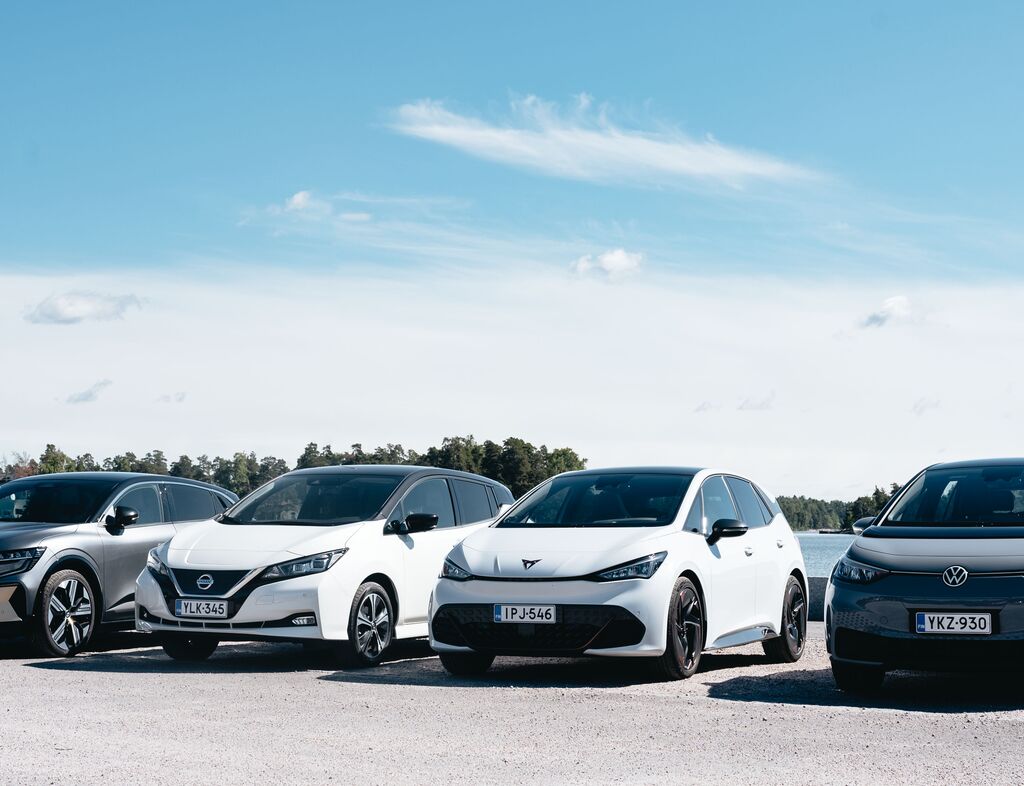 Are you ready for an electric fleet?

Recent research by telematics specialist Geotab has highlighted that many local authorities are not making much progress in moving to an electric fleet. Their… 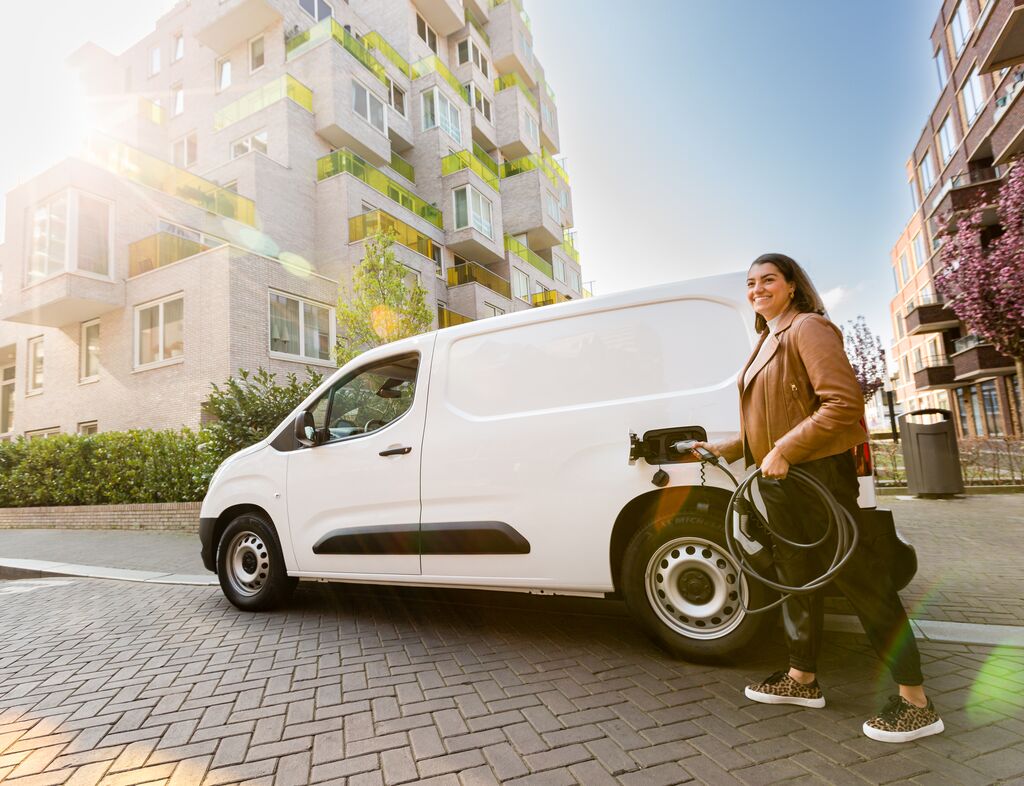