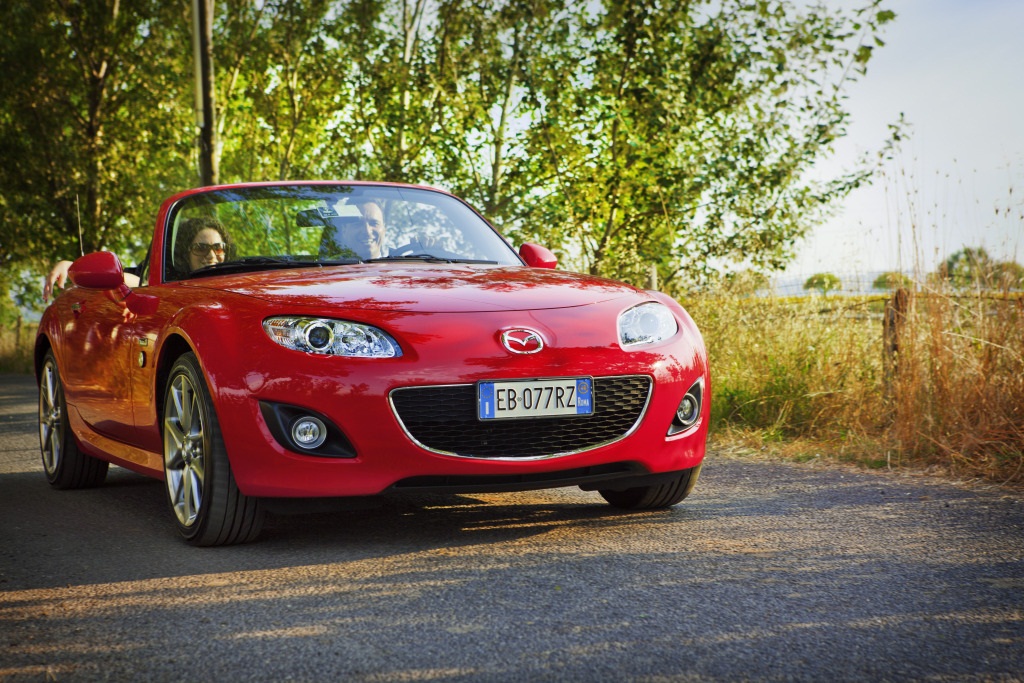 Feeling envious or threatened by someone else’s motor? Unable to afford it? Resentful of the pleasure and joy it clearly brings them? Allergic to bold style, design, and nice colours? Frightened of open-top cars because the world can see how ugly and bald you are?

Never fear! There is an easy, cost-free way to instantly feel better and make everyone around you admire and respect your enormous endowment of car knowledge! All you have to do is spit out two spiteful words:

And that’s it. Once a vehicle is identified as being the kind driven by over-paid choppers of head vegetation it is completely dismissed. It has ceased to be a car at all, in fact. It has been outed as worthless and ridiculous a vehicle as a hairdryer. However much you might secretly want one.

But what does that timeless bar-room phrase ‘hairdresser car’ really mean? Well, first of all, it’s clearly not actual hairdressers as a species we’re talking about, since a goodly proportion of, possibly most, hairdressers are women. And the kind of men – and let’s face it, it usually is men – who use the phrase ‘hairdressers car!’ are quite capable of dismissing something as a ‘woman’s car’.

No, the notional hairdresser of the Hairdresser’s Car is implicitly male. But not male enough. And the kind of car they have in mind is found wanting not because it’s strictly for chicks but because it’s a seemingly ‘male’ car whose masculinity is suspect. Gay. The Hairdresser’s Car is all mouth and no trousers. Style over substance. Pretty but no poke. Intake over horsepower. Passive not active.

And it takes a real man to be able to tell the difference between a real car and a Hairdresser Car. Which is why real men are so keen to point out a Hairdresser Car. Sometimes you might be forgiven for thinking that they’re a tad obsessed. They’re the kind of chap that would have, in a previous age, always been on the lookout for suede shoes, and who became dangerously apoplectic at earrings on earlobes attached to a man.

With cars of course this is all rationalised into talk about the handling, braking, torque, acceleration, horsepower. The masterful, manly qualities of a real car that Hairdresser’s Cars are sadly lacking in. But this is, to use a technical term, bull.

Take one of the most famous Hairdresser Cars, the Mazda Mx5. I happen to own one, which might explain my chippiness. I am also A Gay. But not an actual hairdresser. Because it isn’t especially powerful or fast – and most particularly because it is a soft top sports car that doesn’t wear apologetic camouflage trousers and is rather pretty – it is, I am told over and over again, an HC. But as anyone who actually understands anything about cars will know, the Mx5 is one of the greatest driver’s cars ever made, designed, via the classic MG chassis, for taking winding English country roads at heart-stopping, scarf-fluttering speed.

Ignorance, envy and timidity are what really drives the autophobic Hairdresser Car concept. Take perhaps the most famous HC the Audi TT. When it was released back in 1998 it was a literally shockingly beautiful design. True, its handling and performance didn’t really live up to its bold looks, but this isn’t the reason it was dismissed as an HC. It was dismissed as an HC because everyone wanted one. And everyone wished they had the balls to drive one.

In fact, I was so envious of them myself I looked for ways to dismiss them too. Though I probably called them ‘sales executive cars’ instead of hairdresser’s cars.

All these years later we’ve become used to the geodesmic good looks of the TT, and used ones are very affordable. Many of the sons of the men who dismissed them frothingly as an HC back in 1998 are now driving them on the way to the gym or the tanning salon. The younger generation expect stylish design as a matter of course. They want their cars to be fun. They want them to look good – while they go about their business of looking even better. We’re all hairdressers now.

Which reminds me, another sin of the the HC is that they are not family cars. They’re selfish. Selfishly reminding family men of their school-run, family holiday, B&Q chains.

A survey of your actual hairdresser’s cars a few years ago found that the most popular car amongst hairdressers wasn’t in fact the Audi TT but the Mini One. Hairdressers were 3.5 times more likely to drive one than non-hairdressers. On its introduction in 2001 the Mini car was acclaimed by most reviewers, including Top Gear, as one of the best-driving, most fun small cars around.

And that, ladies and gents, is probably the biggest, most unforgiveable sin of the Hairdresser Car. It’s fun.

Guest Blog by Mark Simpson, a cultural commentator and author who lives in the North East, just off the A1 (very close to a Halfords) 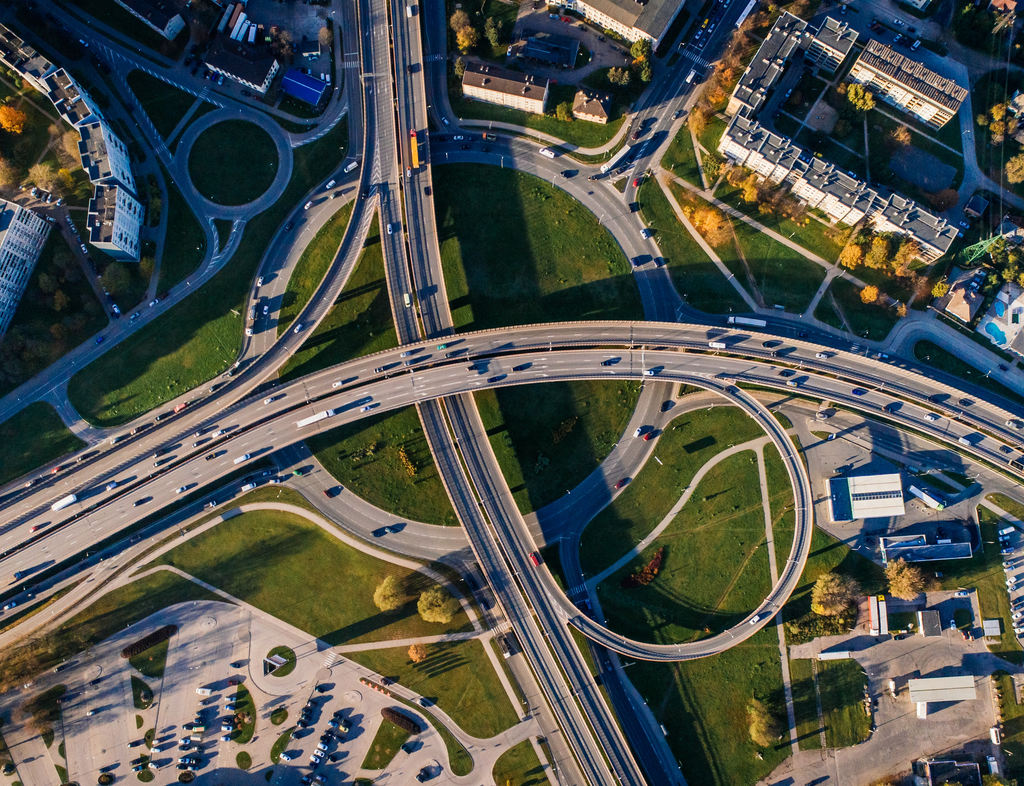