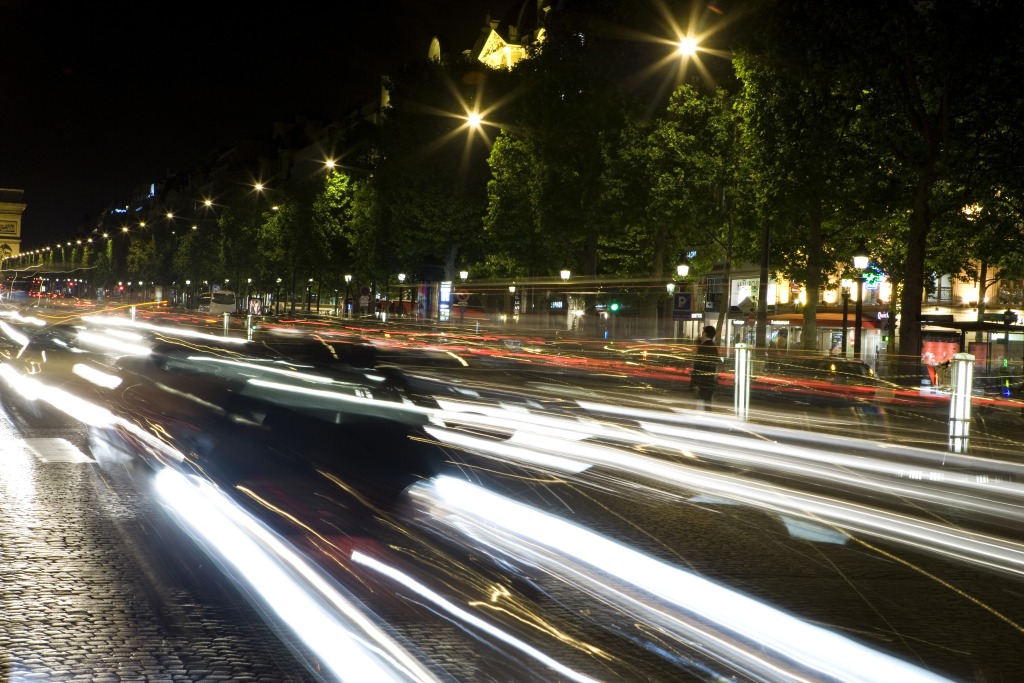 The news that the Government plans to have new “stealth” speed cameras approved and rolled out on the M25 by the end of this month has produced varied reactions. You may be less than amazed to discover that the Alliance of British Drivers thinks it’s a bad idea, while Brake, the road safety campaign group, approves of the proposals.

Both sides have plausible arguments for their stance. Those who argue against speed cameras have a number of points to make. A study of local authorities in 2011  found that the installation of cameras at many sites did nothing to reduce the number of collisions, while in several cases, the number of incidents actually increased.

In any case, they argue, speed is not the principal cause of collisions, especially on motorways ­– the Government figures for 2006, for example, suggested that exceeding the speed limit was a contributory factor in only 5% of incidents involving casualties, and 14% of those which resulted in a death.

Above all, there is the continued suspicion amongst many drivers that speed cameras are primarily designed as a source of revenue, rather than a safety measure. Some cameras routinely catch more than 60 drivers a day, while it is estimated that since their introduction in 1992, cameras have brought in fines totalling an average of £100 million each year.

Against that are the similarly convincing arguments of the advocates of speed cameras, who can point out that even if speed is not the principal cause of most crashes, it is certainly a major factor in determining the severity of collisions when they do occur. There is also the inescapable fact – rather illogically ignored by those who are indignant about being caught by speed cameras ­– that whether or not you think the speed limit on motorways is too low, the cameras catch only people who are breaking the law.

Government and local councils have been similarly vehement in their denial that cameras are simply designed to generate income, pointing out that their maintenance and operation accounts for most of what is brought in. Indeed, at the beginning of the current government, quite a few councils removed or decommissioned cameras in order to save money. And until now, the location of cameras has been widely advertised, and limited to known traffic trouble spots. They’ve also been painted bright yellow to make them easier for drivers to spot, and prompt them to slow down.

All these arguments for and against could, until now, easily have kept people on the opposing sides of them busy debating for the length of a journey from Penzance to Inverness. And most of us, no matter which side we come down on, can see some merit in points being made from both camps.

But the plan to introduce unmarked cameras on the M25 (and probably the M1 and M6) would introduce a different aspect to the debate. Until now, motorway cameras have chiefly been used only at notorious accident blackspots or when roadworks are in progress and not, for the most part, to enforce the 70mph limit. And while it is, of course, and always has been illegal to travel faster than that, a survey for Autocar in October 2011 found that almost 95% of drivers admitted breaking the limit . That same month, the Government announced that it was considering raising the speed limit on motorways to 80mph.

As things stand, few drivers travelling at less than 79mph on motorways are prosecuted, because of the margin of error allowed, and even those spotted going as fast as 86mph can sometimes avoid automatic points by attending speed awareness courses. It remains to be seen whether the new cameras would be accompanied by stricter enforcement – in direct contradiction of the Government’s impulses just two years ago.

The most likely cause of this apparent change of heart, however, may have nothing to do with any of the arguments about the safety, enforcing the existing law or increasing revenue from fines. The location of cameras may be currently determined by parts of the road network already known to be dangerous, or intended to protect highway workers, but that argument is undermined if the cameras are not highly visible.

The increasing cheapness of digital technology may make cameras as a potential source of revenue for fines more attractive, but the authorities remain keen to deny any such motive – unsurprisingly, given the suspicion of many motorists.

The really big difference which would be made by enforcing the 70mph limit more widely would not be in reduced incidents or probably even in revenue, but in carbon emission rates. Road traffic accounts for 22% of UK carbon emissions, and motorway journeys for 20% of all traffic. Emissions increase by 15% (for petrol cars) and 25% (for diesel) in vehicles travelling at 80mph rather than 70mph. Environmental campaigners estimated in 2006 that 1 million carbon tonnes could be saved annually by sticking to the 70mph limit, and that cutting top speeds to 60mph could increase carbon savings to almost 30%.

Given the Government’s difficulty in reaching its emission reduction targets, it seems the likeliest motive. Whether this will sell the idea of the new cameras to the average motorist, however, is a much more difficult question to answer. All the arguments so far suggest it won’t change many drivers’ minds.