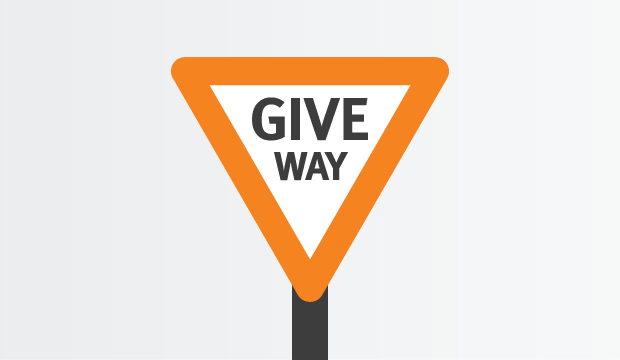 A friend of mine recently received a parking ticket in Ghent, despite the fact that he had paid for and displayed a ticket for the bay he occupied. He seemed to be quite disproportionately annoyed by this injustice, even though it wasn’t going to affect him in the slightest.

The reason that it wouldn’t, of course, is that the municipal authorities of a Belgian town have little interest in going to the trouble of tracking down a British-registered vehicle in order to send its owner notice of a fine which they have no way of enforcing. So he could – and did – merrily ignore it.

But the same holds true the other way around; indeed, it is more true for foreign-registered vehicles in Britain, since a number of European countries (including France) do not share ownership details with the DVLA. Every so often, this causes a certain amount of teeth-gnashing in sections of the British tabloid press.

It turns out, however, to be extremely difficult to estimate how significant a problem this is for local authorities, since there is no central record of how many foreign-registered vehicles are on British roads at any given moment.

Anecdotal evidence – and, as is the case with a great many things connected with immigration, much of the evidence is highly speculative – suggests that there seem to be more foreign cars than ever before, thanks to the expansion of the EU over the past few years.

A study published in 2007 estimated that some three million foreign vehicles entered the UK every year, and that the number was increasing. At that time, the most plausible figure for the number of foreign vehicles in the UK at any given moment was just under 150,000 – though it’s likely to have increased since – of which about 87% were private cars, 9% heavy goods vehicles, and the remainder coaches and light goods vehicles.

One thing to note, however, is that despite the much smaller percentage of heavy goods vehicles, they account for almost as much traffic as the cars (43% compared with 47%); not surprisingly, perhaps, given the nature of their business. And of foreign-registered vehicles, around a quarter are cars belonging to tourists, whose average stay is reckoned to be about 10 days.

Migrant workers’ cars are about 28% of the total number of vehicles. They are, however, supposed to be re-registered in Britain if they are kept in the country for more than six months, and there are some firm figures to be had here. While it is in the nature of things that no one knows how many cars which ought to have been re-registered are still in the UK, we know how many were identified last year as being on our roads while illegally still registered abroad: four.

That – and the fact that none of the drivers were prosecuted – suggests that the authorities lack either the inclination or the resources, or both, to investigate whether foreign cars are deliberately attempting to evade parking and other charges. But while that may be costly for local councils and place an unfair burden on British motorists, the more serious issue is the danger of being unable to trace drivers involved in accidents, especially if they are uninsured, or when older vehicles fail to meet the standards for roadworthiness set out by the UK MoT test.

But similar restrictions apply to British cars in, for example, Spain, which insists that they should be re-registered there. For those who divide their time between two countries, and use their cars to make the journey, as an increasing number of European workers do, it isn’t necessarily clear where you’re going to be, or for how long.

Those who are most vocal about the inequities and dangers presented for British drivers by foreign cars, however, tend on the whole not to be very keen on a centralised system of vehicle registration for the EU. The trouble with cars is that, as you may have noticed, they are designed to move about.