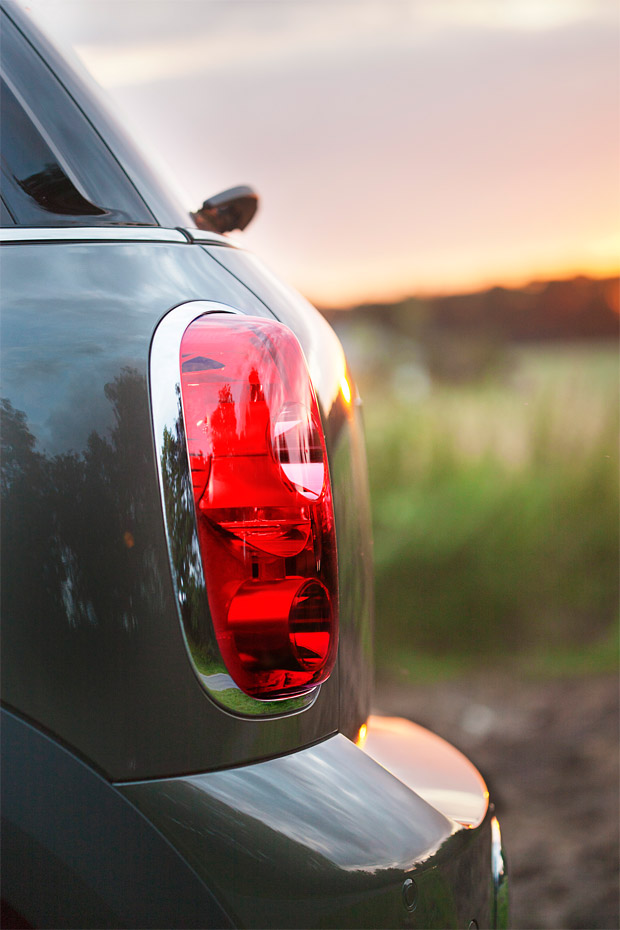 You’d have thought, after the rows that were created by the decision to put Jane Austen’s portrait on a banknote, that the powers that be would be wary of stirring up any further controversy. Not a bit of it. Nothing daunted, the Royal Mail has just issued a set of stamps which may be even more contentious.

The limited edition British Auto Legends Stamps series features six iconic cars from the 1960s and 1970s (there is also a set of four stamps which show “workhorse” vehicles, including the Land Rover, the Morris Minor van, the FX4 taxi and a Ford Anglia police car). Frankly, this is just asking for trouble.

It’s not that there’s anything particularly wrong with the cars that the Royal Mail has singled out for commemoration; it’s just that any list is almost certain to enrage somebody by including at least one thing they disapprove of, and – even more annoyingly – because it is almost guaranteed to omit something.

There is certainly an argument to be made for each of the choices for the stamps: the 1962 MG MGB; the Lotus Esprit from 1976; the Morgan Plus 8 (1968); the 1961 Jaguar E-type; the Aston Martin DB5 (1963) and the Rolls-Royce Silver Shadow from 1965. But there are arguments against, too. These were all, even when in production, regarded as exclusive, aspirational cars – as well as being fairly, and in some cases very, expensive.

Of course, desirability and being out of most people’s financial reach can be qualities which contribute to iconic status, as can being glamorised on film or in television series (it’s probably not coincidental that James Bond drove both the Aston Martin and the Lotus).

But they aren’t necessary qualities. The most noticeable omission from the Royal Mail’s collection, and surely one of the most iconic British cars of the period, is the Mini, a genuinely innovative and stylish vehicle. In fact, one poll rated it (after the Ford Model T) the second most influential car of the 20th Century.

It’s difficult to think of a car that sums up Britain in the Swinging Sixties better – it also had a bigger starring role on film than James Bond’s motors, thanks to The Italian Job – yet it was fundamentally designed to be a popular, affordable car. It would surely have been a better choice than the Silver Shadow, especially since all Rolls-Royces, almost by definition, are seen as iconic, and even the marque’s admirers probably wouldn’t single that particular incarnation as the firm’s greatest achievement.

This set of stamps also ignores the sad fact that the first thing most people associate with the British car industry of the 1960s and 1970s is not stylish automotive design, but industrial action and unreliable vehicles. And while car workers were mostly striking then, what’s striking now is how few British cars of the time – even those which were thought fairly cool – can still be seen on the roads.

If you drive around now, you’re less likely to see, for example, a Ford Cortina or Capri than older vehicles such as the Morris Minor. That’s because they were more likely to fall apart. All in all, more representative design for stamps celebrating British cars from the era might have been the Austin Princess, or a portrait of “Red Robbo”, the union leader Derek Robinson, who routinely brought car production to a halt what seemed like one day in every three.