The Zone, which costs £12.50 each day for most vehicle types, and £100 for lorries, coaches and heavier vehicles,  has seen a reduction of 13,500 polluting vehicles enter the area every day, and there are now plans to expand it by 2021 to reach the North and South circular roads.

Just 6 months (October 2019) after the ULEZ was introduced into London, the city’s Mayor, Sadiq Khan, commissioned a report into the impact it had achieved, and found that:

Just before lockdown by February , the hourly average levels of NO2 at monitoring sites in central London were 35% lower compared with the same period in 2017.

During the initial coronavirus lockdown period, which saw the suspension of not only the ULEZ but London’s congestion charge, the level of nitrogen dioxide in the capital reduced by a further 27%. With half of London’s pollution coming from road transport and the lockdown period causing a vast reduction in traffic, this reduction of the pollution in the air has shown what can be done if we work as a collective.

The success of the Ultra-Low Emission Zone is clear. Originally, the government mandated five further Clean Air Zones in Birmingham, Leeds, Nottingham, Derby and Southampton. However before the coronavirus pandemic came into full force, several more towns and cities were looking at adopting some kind of emission restriction in a bid to capture some of the success seen in London.

The city of Bristol, for example, is looking at banning all private diesel vehicles from entering a small area in the city centre. The city’s council is also looking to create a larger charging zone for older and less efficient commercial vehicles. Providing it is approved by the local and national authorities, it’s likely that their zone will be introduced in 2021.

Oxford’s councils are looking to take their clean air zone a step further and are set to become the first city to introduce a Zero Emission Zone (ZEZ). This will charge all petrol- and diesel-powered vehicles that enter a small part of the city centre and is set to come into effect by the end of this year. Clean air plans for the rest of the city are likely to come into action in the following years, which could see the ZEZ rolled out across the whole city.

Devising these zones across the country, even in areas that weren’t obligated by the government, demonstrates the widespread acknowledgement that something needs to be done to tackle air pollution across the entire country, not just in the capital. However, as we have seen, the low emission zones vary from city to city and for both domestic and professional drivers, when looking at purchasing their next vehicle, or updating their fleet, these need to be taken into consideration.

So how can we maintain this momentum?

The results from London’s ULEZ provide other UK cities with a benchmark to which they can aspire, and we expect to see similar models being announced in the coming years. To comply with these clean air zones, the obvious answer is for drivers to opt for low emission vehicles, which are more environmentally friendly, and even financially beneficial, as drivers can expect tax savings, as well as some models being exempt from charges in Clean Air Zones.

While there are still some barriers to overcome when it comes to widespread adoption of EVs in the UK, we have seen great progress over the past year. According to LeasePlan’s EV Readiness Index, the UK is the third best prepared country in Europe for the upcoming switch the EV. But that does not mean there is room for complacency, and every effort still needs to be made to make sure that EVs are an accessible and real option for every driver, no matter their location.

Post-lockdown, our minds have never been more open to change, accelerating the motivation to pursue greener ways of moving around – be that cycling, walking, or finally making the switch to an EV. However, the solution does not lie with drivers alone. As the country begins to find it’s new ‘normal’, maintaining a lower level of vehicle emissions should be at the forefront of planning for everyone from the government and local councils, to business leaders and fleet managers.

The Government and local councils must continue incentivise EVs, while supporting the development of infrastructure for greener mobility, such as cycle lanes and better public transport. Business leaders and fleet managers, on the other hand, need to ensure that employees are matched with the most appropriate vehicle based on their individual needs, and that, where possible, charging stations are available at the workplace. Only through a collective effort can we continue to build upon the gains made over the past year and pave the way to a more sustainable, lower carbon future.

In partnership with the other founding members of the Business Clean Air Taskforce, we have launched a new UK-wide initiative, Business for Clean Air, which aims to tackle air pollution by helping major companies to make progressive changes to their business operations and are proud to be part of the the Climate Group’s UK Electric Fleets Coalition.

The air quality emergency we faced before COVID-19 is still an emergency today. That’s why LeasePlan is standing firm in our call for an accelerated transition to EVs and a comprehensive package of measures to speed up EV uptake. These include setting a 2030 target for vehicle switch over; extending grants for electric vehicles and charging points until at least 2022; and accelerating the roll out of public charge-points across the UK. Together, we’re determined to tackle climate change and improve air quality in our towns and cities.

LeasePlan's Mobility Insights Report: Surge in support for EVs as more drivers than ever ready to go electric. Find out more. 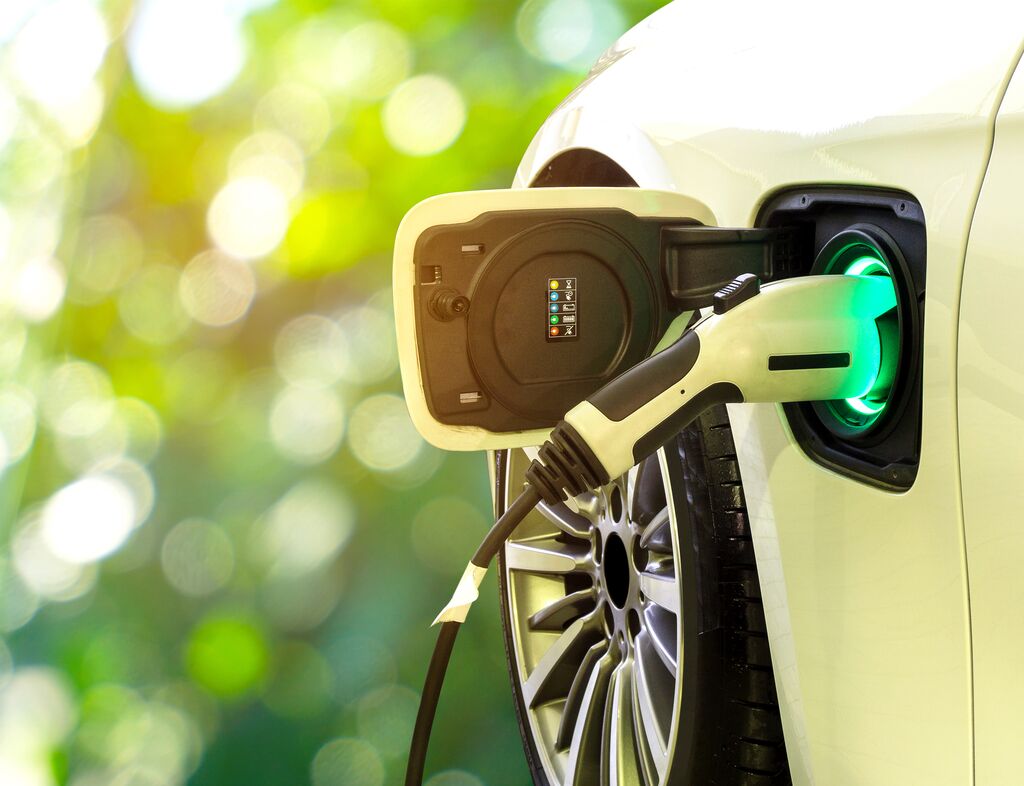 Councils are reconsidering the importance of Clean Air Zones to prevent congestion and air pollution from meeting pre-pandemic numbers. 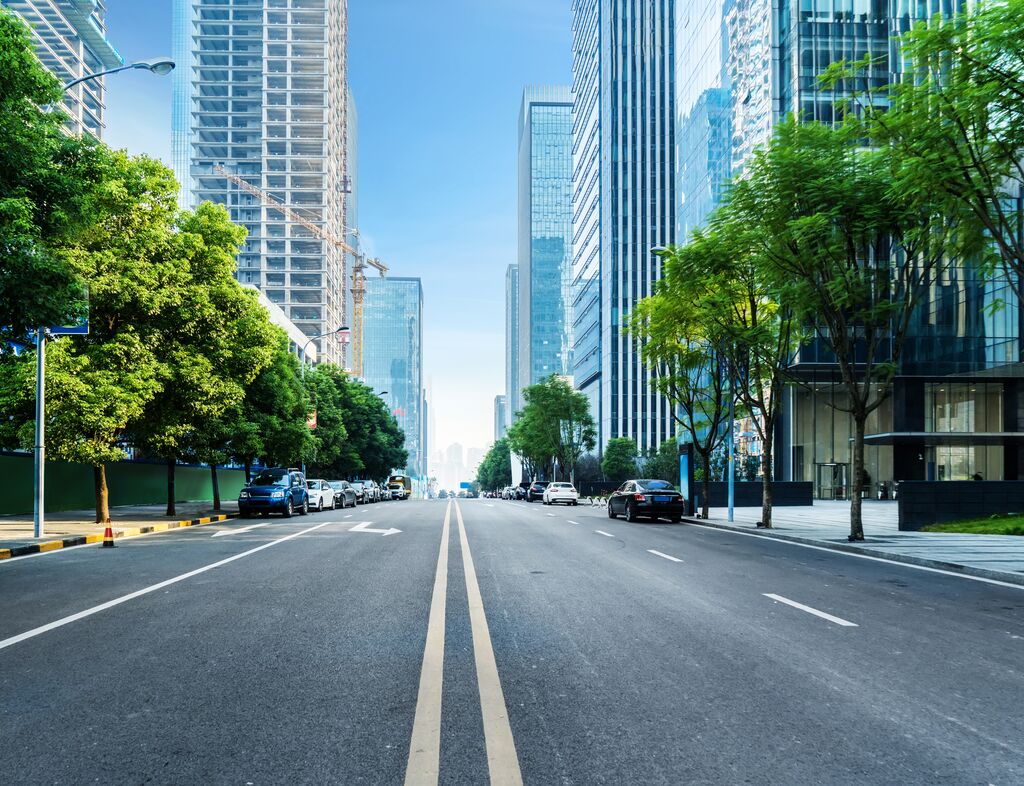