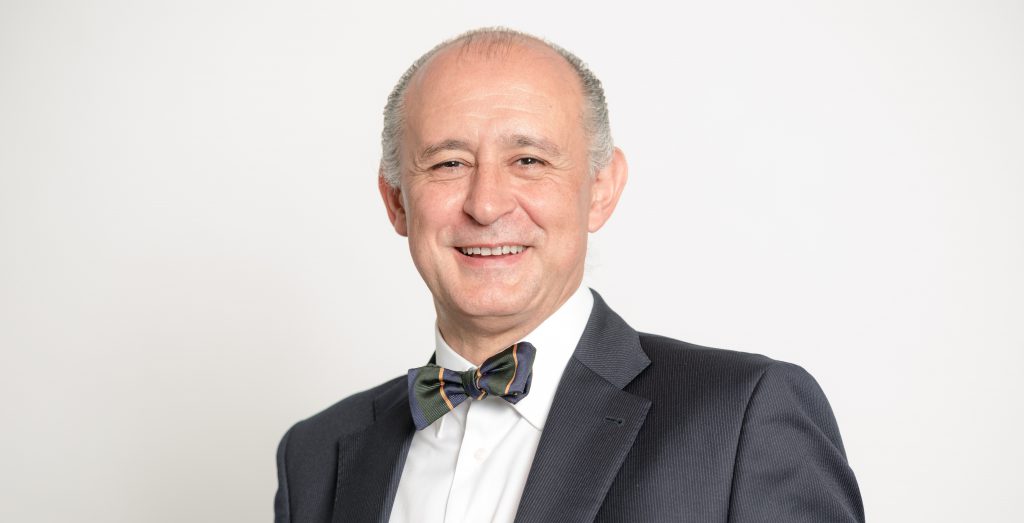 LeasePlan announces changes at the top of UK business

The change in leadership will continue LeasePlan’s mission to provide its ‘any car, anytime, anywhere’ service so its customers can focus on What’s next for them. Martínez will be responsible for continuing to optimise the customer experience through LeasePlan’s Customer First ethos, supporting LeasePlan’s sustainability ambitions and assisting in the transformation of LeasePlan into a fully digitally enabled business

Alfonso Martínez takes on the role of Managing Director of LeasePlan UK, effective from January 1, 2019 and subject to FCA approval. Martínez has worked for LeasePlan since 2006, with previous roles including Chief Financial Officer of LeasePlan Spain, and most recently, Managing Director of LeasePlan Italy – a role he has held since 2012. Martínez has delivered impressive results for the Italian business and is regarded as a highly experienced and established leader. Martínez will be working closely with Dyer over the coming months to ensure a seamless transition.

Matt Dyer’s appointment to president and CEO of LeasePlan USA is also effective from January 1, 2019. Dyer has over 20 years’ experience working for LeasePlan, including over four and a half years leading the business. During his tenure, Dyer has been instrumental to the improvement of the business, growing the fleet to its largest size of 185,000 and ensuring a clear focus on all customers. In addition, he is currently Chairman of the British Vehicle Rental & Leasing Association (BVRLA), playing an active role in representing the needs and challenges facing the industry in the UK.

Alfonso Martínez, current LeasePlan Italy Managing Director commented:
“Leading the UK business is an exciting prospect, and I look forward to taking on this role from January. The UK and Italian businesses share considerable synergies, thanks to our significant indirect and direct business success. The plans for the business moving forward can only propel us further as a company. I am confident that the future for LeasePlan is bright and I am pleased that I can take a further leading role in it.”

“The changes at the top of our business highlight the Power of One LeasePlan. We are one business, not defined by geography or borders. We welcome Alfonso to the UK business and look forward to working closely with him over the coming months. I have thoroughly enjoyed my time as Managing Director of the UK business and I wish Alfonso the very best in his new role.”

To replace Martínez, Alberto Viano, has been appointed Managing Director of LeasePlan Italy, effective from January 1, 2019. Viano joined LeasePlan Italy in 2003 to setup the Risk Management function. He later took on the role of Business Unit Large Fleet Director, before becoming Finance Director in 2012.

LeasePlan is a leader in two large and growing markets: CaaS for new cars and the high-quality three-to-four year old used car market, through its CarNext.com business. LeasePlan’s CaaS business purchases, funds and manages new vehicles for its customers, providing a complete end-to-end service for a typical contract duration of three to four years. CarNext.com is a pan-European digital marketplace for high-quality used cars seamlessly delivering any car, anytime, anywhere and is supplied with vehicles from LeasePlan’s own fleet as well as third-party partners. LeasePlan has 1.8 million vehicles under management in over 30 countries. With over 50 years’ experience, LeasePlan’s mission is to provide what’s next in mobility via an ‘any car, anytime, anywhere’ service – so our customers can focus on what’s next. Find out more at www.leaseplan.com/corporate.

LeasePlan UK, a member of LeasePlan Corporation NV Group, is part of one of the world’s leading fleet and vehicle management companies. The group operates a fleet of approximately 1.8 million vehicles in over 30 countries worldwide.
LeasePlan UK was established in 1979 and operates a UK serviced fleet in excess of 185,000 vehicles (including over 57,000 commercial vehicles).

LeasePlan provided a free vehicle to Raven Housing that were then able to use to support vital food banks in the area. 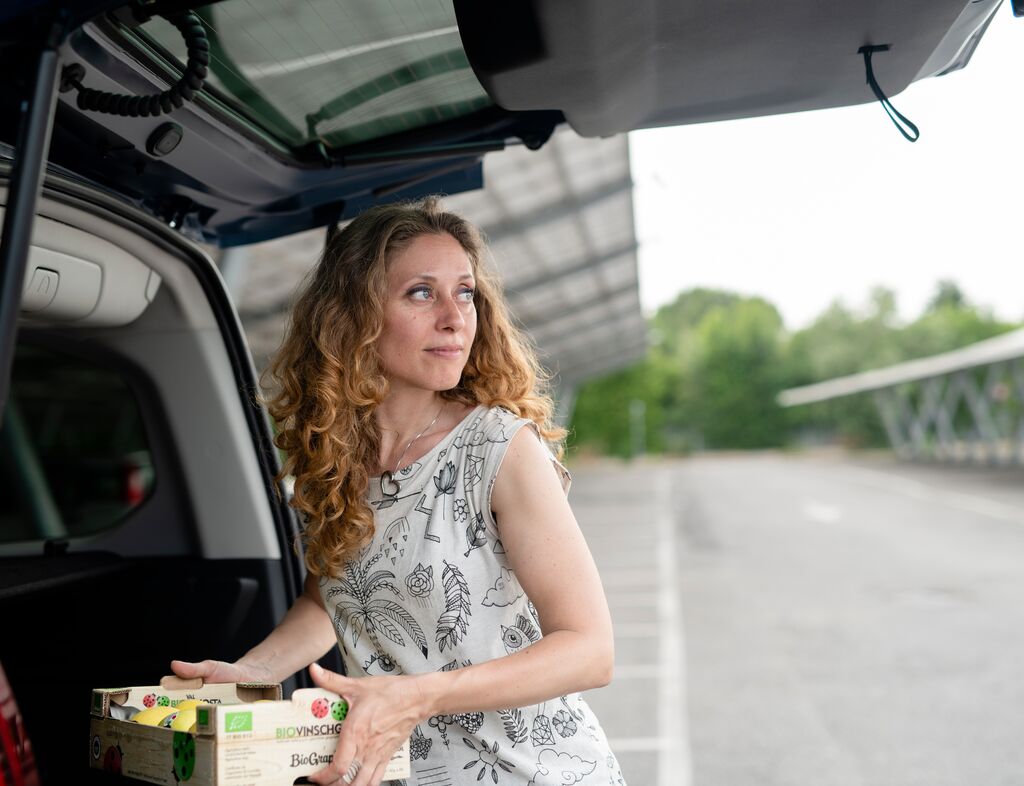 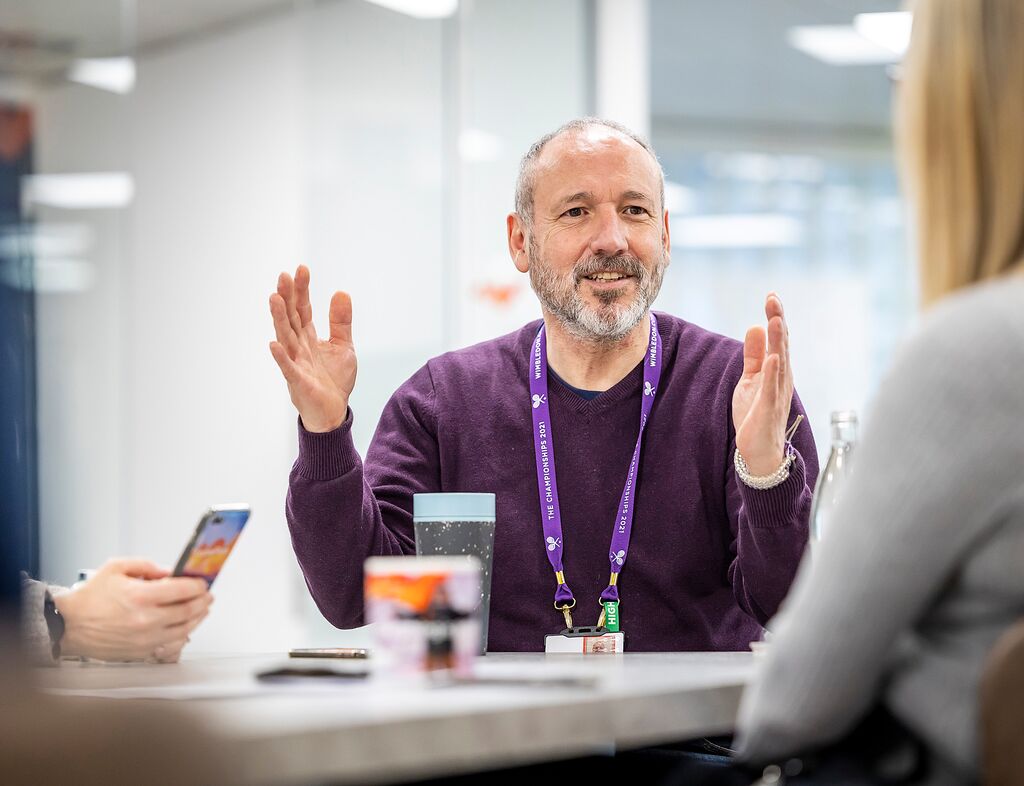