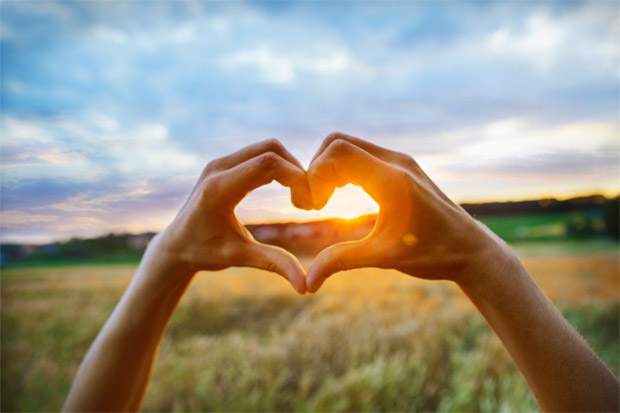 Corporate Responsibility is on every CEO’s agenda these days, and not just as a box-ticking exercise or a nice-to-have. You only have to look at how the terminology has changed to realise that the scope and significance of this whole area has grown out of all recognition in the last ten years or so.

What started as corporate philanthropy, with its emphasis on charitable donations and community projects, rapidly morphed into corporate citizenship, and from there to Corporate Social Responsibility (CSR) and Corporate Responsibility (CR), and the leading players in the field are now moving even further and talking about Sustainability.

Some of this is down to increasing public pressure on businesses to ‘do the right thing’, and some of it has been in response to the challenge of climate change or high-profile crises that have drastically affected the reputations of some big corporations. But in the last few years the greatest impetus for change has been legislation, both at national and EU level, and particularly in the area of environmental performance.

The transport sector has been a high priority for these regulatory changes, and when you consider that road transport accounts for over 20% of the UK’s CO2 emissions, and that the sector is the fastest growing source of greenhouse gases, you can see why. Since they were first introduced in 1992, the EU’s emissions standards have been progressively tightened, and the UK government, in particular, has introduced various tax incentives to encourage consumers to choose lower-emission cars.

It’s a combination of carrot and stick that has really worked. We’ve seen far higher investment in the development of hybrids and electric cars than would ever have been possible otherwise, alongside significant R&D expenditure on driving down the emissions produced by petrol-fuelled vehicles, largely through the use of lighter-weight steels, more effective catalytic converters, and new fuel injection systems.

And it’s not just the environment that benefits. A new study by Cambridge Econometrics and Ricardo AEA suggests that a new emission standard of no more than 95 grammes of CO2 per kilometre, which the EU proposes should be phased in by 2020,  could cut fuel costs for drivers by as much as 25%, or more than £3,000 over  the lifetime of the average vehicle. Even though the cost of new innovations like automatic engine cut-off would add around £860 to the initial price of a car, this would pay for itself in fuel savings in less than three years. The development of more efficient cars could also create 443,000 new jobs.

This is a great example of how Corporate Responsibility can and should make good business sense, and we believe that developments like this mean that when it comes to sustainability, our industry actually has a very positive story to tell. There’s a good deal more that can be done, of course, but we’re on the road to achieving a lower-carbon, more sustainable transport sector, which has to be good for everyone.

As I look back on my first 12 months as Managing Director at LeasePlan UK, it has certainly been a busy one, with Brexit in… 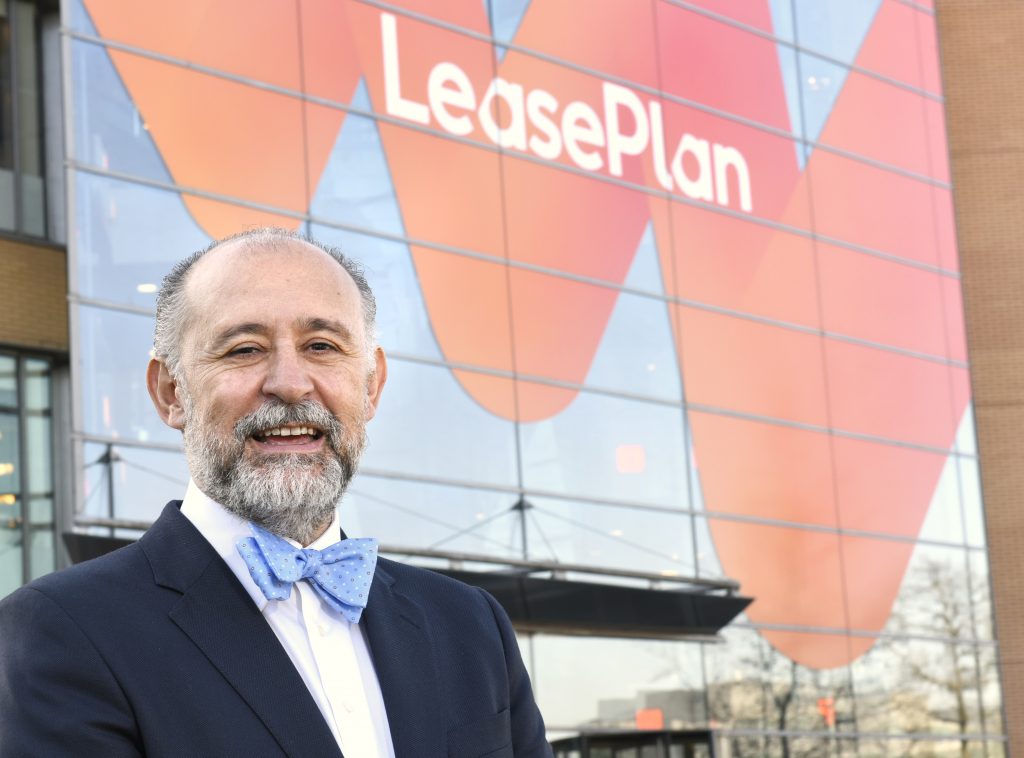 The charities we are proud to support

From dress-down Fridays to dressing-up in wacky clothes, our amazing employees have been busy raising money for charities near and far.