How to achieve real CO2 reductions from plugin hybrid vehicles

The electric vehicle (EV) transition is well underway, with full battery electric vehicles (BEVs) doubling in the share of all cars sold in the EU in 2020 compared to 2019. Plugin hybrid vehicles (PHEVs) have become even more popular, almost tripling their share of cars sold in 2020(i). The PHEV technology does come with an inconvenient truth; they are not as sustainable as they might appear. Governments should step in to make sure that this is improved.

In the European Union, the testing cycle NEDC was replaced with WLTP to give more realistic emission results for vehicles. The EU also set a maximum average CO2 threshold of 95gm/km for all cars sold starting from 2020. Exceeding this threshold would result in billions in fines for car manufacturers.

As a result, car manufacturers were forced to sell low emitting vehicles which seems in line with the EU’s intended outcomes.  However, as this article highlights, it is not the BEV share that has increased the most year over year, but rather the PHEV share. While BEV have shown an impressive 108% increase in sales, PHEVs have seen an increase of 182%.

Still nothing wrong one might argue as these vehicles also have a low CO2 value.

This is where the WLTP cycle still needs to be improved. WLTP takes an average mix of driving “electric” miles and “fuel” miles and it turns out that this mix is ‘miles’ apart with real-world data.

Travelcard (a Dutch fuel & charge card company managing about 250,000 cards) has compiled all its travel card data for each car model currently on the road and here you can see the average fuel consumed by all cars of one particular car model.

We have highlighted a few PHEV models and their WLTP reported CO2emissions vs real-world average CO2 emissions based on data from the Travel Card Website, in the graph below.

For example, the Ford Kuga PHEV has a WLTP CO2 of 32 grams per km. When looking at the average actual CO2 output from travelcard, it reports 159 grams per km.

This holds up for most PHEVs and so the surge in the share of PHEVs is not a cause for celebration as the lower emission levels achieved are mostly only on paper.

It must be pointed out that the average CO2 from a PHEV could be as low as is reported under WLTP as long as drivers would drive most of their miles using electric over fuel. But in reality, this is not happening as proven by the data from Travel Card.

While the move to BEVs should be the focus of future EU legislation, it is unrealistic to expect the whole market to transition to BEV at a much quicker pace as the battery technology can still be more expensive compared with petrol and diesel vehicles in all car segments.

Therefore, PHEVs could play a role as a transitional technology, especially in those car segments where BEVs are still too expensive. The challenge is then: How do we get car manufacturers to reduce the actual emissions of PHEVs and people to drive using the electric part of a PHEV?

This challenge needs to be solved and it is possible. To do so I will adopt the carrot and stick metaphor. It seems obvious to make the ‘stick’ pointier and improve the WLTP cycle to reflect higher CO2values. This would in turn make it harder for car manufacturers to lower their average CO2 through the sale of PHEVs. Which would make fines because of a too high average CO2 more likely. They would therefore need to improve the PHEV technology further to achieve actual lower CO2 values from the testing cycle.

Now for the ‘carrot’ part: The EU should focus legislation on promoting driving “electric” miles over “fuel” miles. For instance, instead of giving a purchasing bonus when buying a PHEV, governments could subsidize the first 4,000 kWh charged through the charge card. Besides getting people to drive electric in their PHEV and thus achieving real CO2reduction, this will also help drivers to get familiar with charging. This “free-trail” approach is already widely adopted by tech companies, in the form of free food delivery, fare-rides, and ordering of products online. Proof that this approach works. The European Commission is currently working on the new 2025 emission standards for vehicles (called EURO 7), this would be a great opportunity to revise the standards for PHEVs as well.

PHEV technology could play a role in the EV transition of transportation. However, current legislation for PHEVs only leads to lower CO2emissions on paper. It is up to governments to make sure the industry and car buyers are ‘driven’ in the right direction.

The road to 2035 for international fleets

As governments and carmakers set deadlines for phasing out petrol and diesel engines, European fleets are set to be at the forefront of a… 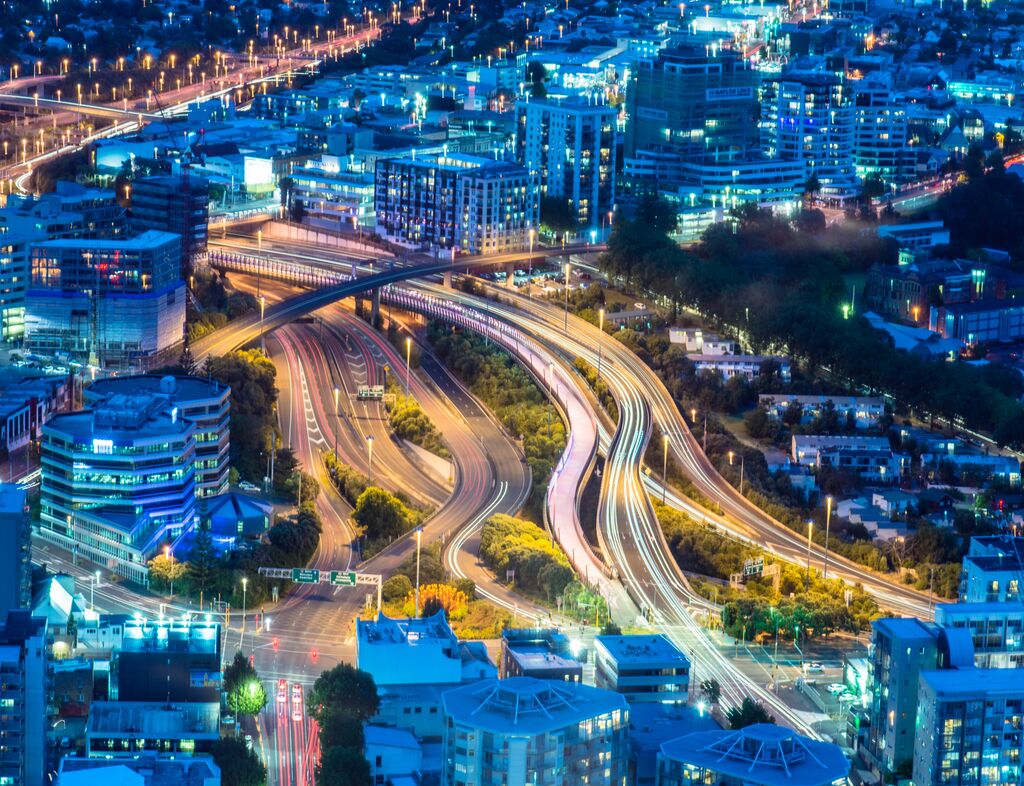 The 2021 fleet sustainability ranking by industry