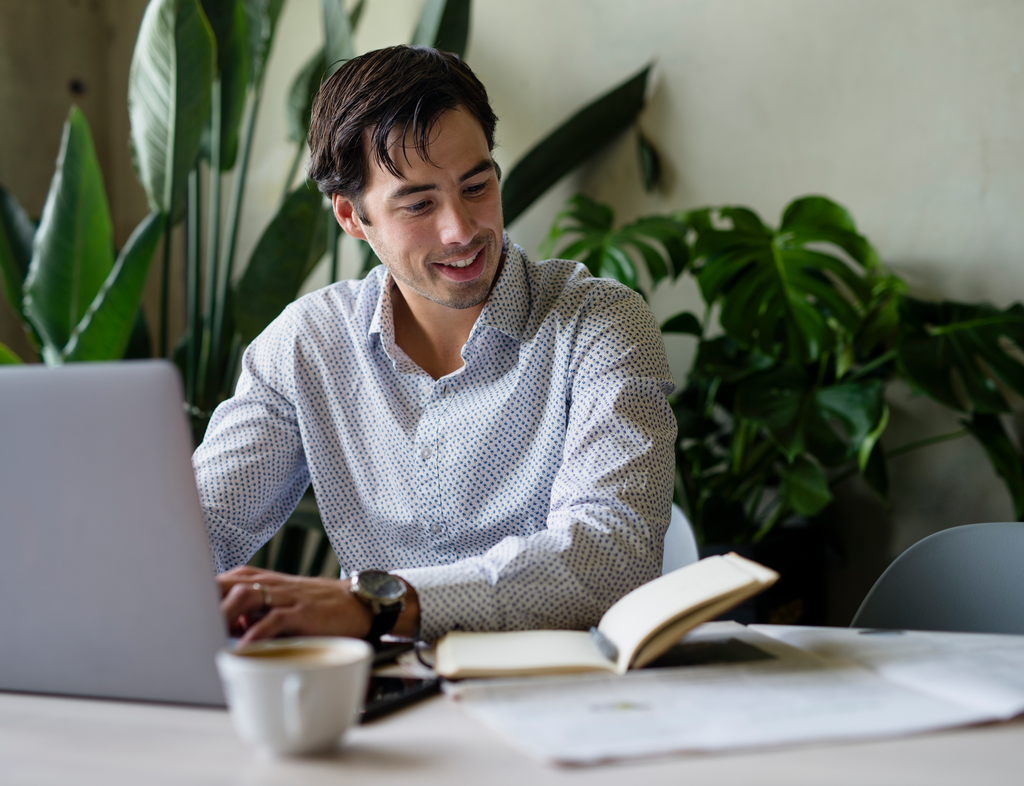 What fleets need to know about the Finance Bill

At the start of November, in the aftermath of his Autumn Budget, Philip Hammond published the Finance (No.3) Bill, so called because it is the third Finance Bill of the parliamentary session that began in 2017. This is the piece of legislation that enshrines certain recent tax changes, and especially changes that are being introduced for the forthcoming 2019-20 tax year.

From the start, it’s worth noting that Finance (No.3) Bill doesn’t contain all of next year’s tax policies, as some of them may have effectively become law already. For example, there’s no mention of the Chancellor’s ongoing freeze to Fuel Duty because this is simply a continuation of the rates established in Finance Act 2013.

It’s also worth noting that this latest Finance Bill contains few surprises. That’s not its purpose. As per the new financial calendar that Hammond established when he moved the Budget to autumn, a draft version of this Bill was published in July, so that there was time to consult on its proposals ahead of now. We’ve seen practically everything that’s in it already.

So what is in it? For fleet professionals, the most eye-catching part may be Clause 7. This confirms that, under the new regime for cars received through Optional Remuneration Arrangements, it won’t just be the cars that are taxed. Other elements that are packaged with the car – such as maintenance and insurance – will also be treated as taxable benefits, and therefore be subject to Income Tax (for the employee) and National Insurance Contributions (for the employer). This change, which corrects what the Government describes as an ‘oversight’, will come into effect in April.

The Finance Bill contains two provisions related to the charging of electric vehicles. The first prevents charging facilities from being treated as a benefit in kind – and therefore prevents the imposition of Income Tax and NICs – when they are made available ‘at or near an employee’s workplace’. The second extends the 100% first-year allowance for electric vehicle charge points until 2023, as announced in the Budget.

The Bill also confirms the rates of Vehicle Excise Duty that were first revealed in the Budget: the existing rates for cars, vans and motorcycles will increase in line with inflation (as measured by the Retail Price Index) as of 1 April 2019, whilst the rates for HGVs will be frozen for another year.

And then there are a number of changes to deal with the tax implications of the International Financial Reporting Standard 16, which comes into force on 1 January 2019, and which we explained here. For companies that subscribe to these accounting standards, a good starting point for understanding the changes is the Government’s own supplementary guidance, beginning on page 118 of this document.

Finance (No.3) Bill will now wind its way through Parliament, and is expected to become law – that is, become a Finance Act – early next year. And then the next draft Finance Bill will be published next summer. Perhaps that’s when we will finally get some indication of the Company Car Tax rates for after 2020-21. Here’s hoping.

For full Budget analysis including commentary and LeasePlan’s Fleet Managers Guide to the Budget visit https://insights.leaseplan.co.uk/budget/