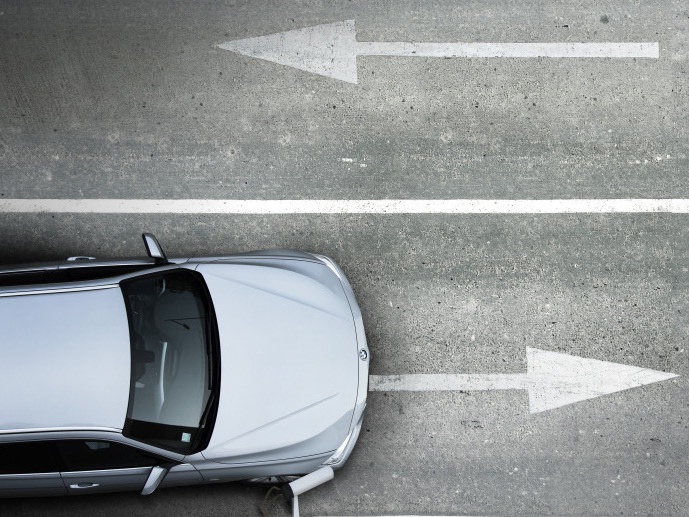 The road ahead [General Election 2015]

So, much to many observers’ surprise, we have a new government that actually commands an outright majority – older readers may remember what those were. You can say at least one thing about that. Whatever your views on the outcome of the election, it ought to make some policies easier to predict.

Of course, shocking though it is to relate, after they’ve been elected, political parties don’t always do what they promised to do before they were elected. And that can be the case even when they were completely sincere and honest about their plans; governments – even those with majorities – can lose votes on particular policies. They can discover they don’t have enough money, or that some other priority elbows its way to the front.

In other words, what Harold Macmillan called “Events, dear boy, events.” Though, actually, Macmillan may very well never have said it, and it’s now become almost a political cliché, the trouble is that the sentiment is too useful and true for journalists to resist.

But at the beginning of a new government, the electorate can expect (whether they hope or dread) that there will be some attempt to do what was in the winning party’s manifesto – the presumption being that it found favour with the electorate. With an overall majority, there’s no one to blame but the governing party if they don’t, so it’s generally thought a good policy by politicians and voters alike.

So what did David Cameron and the Conservatives say about transport? We summarised it, and the other parties’ manifesto commitments, before the election https://insights.leaseplan.co.uk/fleet-issues/general-interest/transport-and-the-three-main-party-manifestos/ One point which was notable was that – on this issue, at least – the Tory manifesto was much more specific than the other parties’.

I haven’t checked whether these roads all happen to be near to or connect safe, or even more plausibly, marginal Tory seats. But I wouldn’t be surprised. A few of them seem to be in the formerly Liberal Democrat (and now Tory) West Country. None (bar the end of the A1) is in Scotland – though that’s less suspicious, since transport is a devolved policy. One or two tie in with the Conservatives’ enthusiasm for creating a “Northern powerhouse”. It’s interesting, though, that some of the worst roads in the country – the M25, the A12, the A537 and the A14, to take a few random examples – aren’t on the list.

No doubt those who use the roads listed will now be watching with interest to see exactly what’s going to happen with them, but we can also expect that the way we use them will change. The Tories promised to spend £500 million over the course of this parliament on reducing emissions further; the stated aim was to make virtually all vehicles zero emission by 2050.

That ambition must be compounded – as it would have been, no matter which party had won the election – by the Supreme Court’s recent ruling that air pollution must be tackled as a matter of priority.

The other thing incoming governments often do is push through the unpopular measures as soon as they can. And George Osborne, still the Chancellor, has never actually abolished the fuel duty escalator; he simply chose not to apply it at each of his budgets. When prices fell, he had the chance to let it come back into operation at his last budget, but didn’t – some may think the impending election might very well have influenced his thinking on the matter. It wouldn’t be a great surprise if fuel duty now started to creep up – not least because the government now has to find the money for all those roads they promised to upgrade.