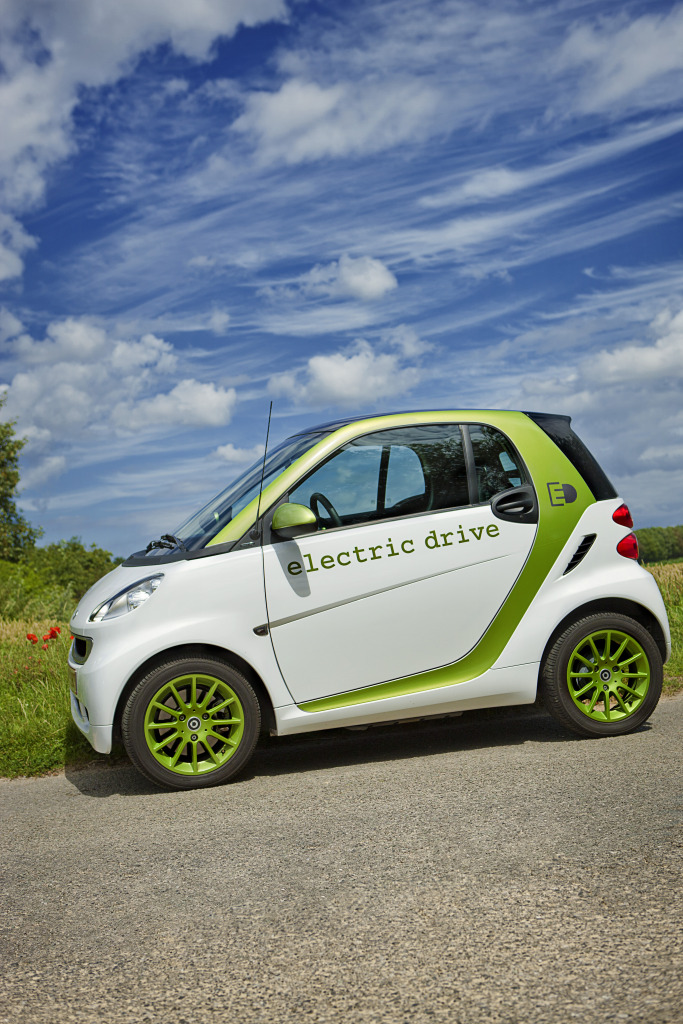 Thanks to EV’s, Mr Clegg’s paying

Would you like to drive an electric car? The Deputy Prime Minister Nick Clegg certainly wants you to. He’s just launched a campaign – along with the car manufacturers BMW, Nissan, Renault, Toyota and Vauxhall – called Go Ultra Low. It’s all about getting you behind the wheel of a green-mobile. To help the process along, the Government is also stumping up £9 million to increase the number of charging points across the country.

Is that wasted money? Don’t you believe it. Although London’s existing network of charging points has – as this blog has pointed out – barely been used, it still makes sense for politicians to invest in this technology. Even putting aside the environmental considerations, it’s likely that electric cars are on an upwards curve. The Government’s own Committee on Climate Change reckons that, by 2030, 60 per cent of all new cars sold will be electric. Far better that this market is nurtured and accommodated, rather than killed for want of a few sockets.

But campaigns like Go Ultra Low do highlight the strange economics of the situation. It’s easy to see why car manufacturers might get behind electric motoring, beyond the rosy satisfaction of being environmentally-friendly: according to the website Next Green Car, new electric cars typically cost 80 per cent more than their non-electric counterparts. And it’s easy to see why drivers might jump on board, too: after the upfront purchase cost, electric cars are said to be cheaper to run over their lifetimes.

But what about the Government? Not only does it have to shell out for the necessary electrical infrastructure. Not only does it have to cover part of the cost, up to £5,000, of each electric car that’s bought. But also, as we’ve said before, the revenue accrued from fuel taxes will decline as motorists become greener. When it comes to electric cars, the Government is effectively losing income and spending money at the same time. Quite an expensive business – and more inducement for them to consider another system of motoring taxation, perhaps one based around road pricing.

In the meantime, however, just think of it like this: Nick Clegg is offering to pay to reduce your tax bill. Good job he thinks it’s worth it.