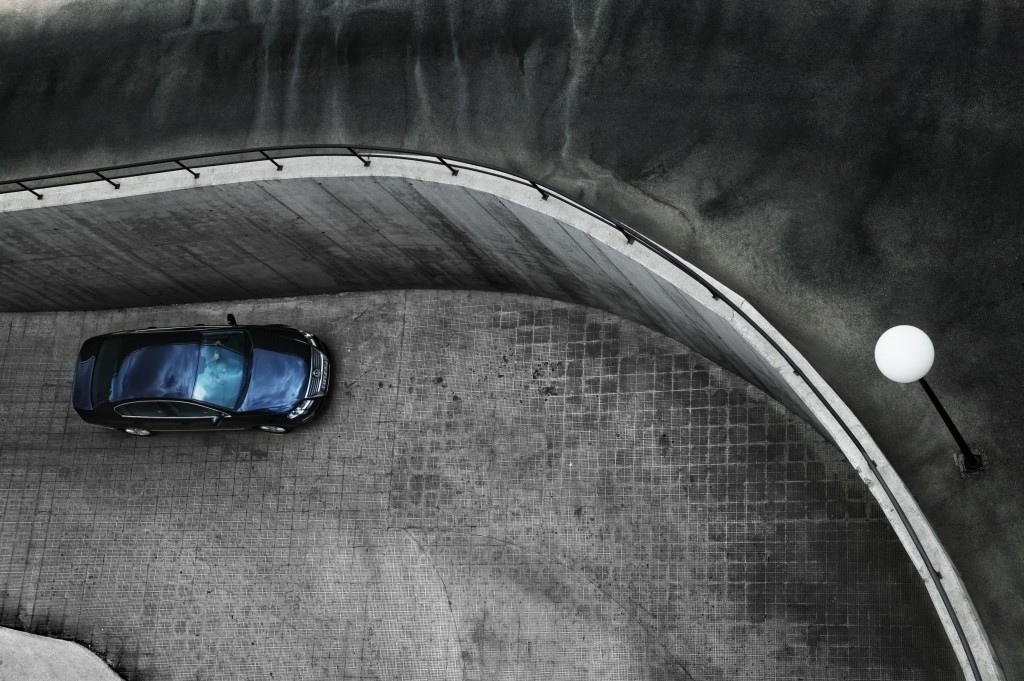 It’s never a surprise to discover that motorists believe that more of their taxes should be spent on the upkeep of the roads. The RAC produces an annual survey,  which this year found that more than three-quarters of their respondents believe that the UK’s highways are deteriorating. The organisation’s conclusion was that motoring taxes ought to be “ring-fenced” for spending on repairs.

As with so many things where any lobbying or special interest group solicits public opinion and uses the results to advocate policy, it’s not as simple as that. The first and most obvious reason is that motorists, like consumers or voters, are not a homogeneous group. It’s not just that we don’t all have the same opinion but, as most of us will admit, our own opinions on different subjects aren’t always consistent.

In fact, the UK has practically no ring-fenced – what the economists call hypothecated – taxation; the closest thing is the television licence, or pledges to maintain particular areas of spending, such as the current government’s undertakings on total NHS spending, or International Development Aid.

Though some people still refer to their tax disc as the “Road Fund”, no such thing has existed since 1936 (it was Winston Churchill who agitated for its abolition, as it happens). Vehicle Excise Duty (VED), which is what your disc shows you’ve paid, is now a measure of the emissions your vehicle produces.

It’s worth remembering that it’s not just Vodafone and Amazon that can avoid tax. Every taxpayer avoids some taxes: non-smokers avoid the tax on tobacco products and teetotallers alcohol duties; if you choose not to fly, you avoid airline taxes, now much the largest part of the cost of your ticket; when you buy many kinds of food, or children’s clothes or physical (though not digital) books, you avoid VAT.

Take cyclists. In May a woman called Emma Way from Norfolk caused an uproar when she announced on Twitter that she had knocked into a cyclist, but that she had right of way because “#bloodycyclists” didn’t pay road tax. Few drivers go as far as claiming they have a right to run cyclists off the road, but the complaint that they don’t contribute road taxes is a common cry. But, in fact, they do, as do all other taxpayers.

They don’t pay VED; but then nor do drivers of classic cars, or very low emission vehicles. It is, in other words, an avoidable tax. The tax which actually pays for the upkeep of the roads, for the most part, is council tax. Potholes are the responsibility of local authorities and, like central government, they have a limited budget and a range of spending priorities.

Ask a motorist, as a motorist, if he or she wants more spent on the roads and it’s hardly a shock when the answer is yes. But ask the same person, as a citizen and taxpayer, whether, from a fixed sum available, it should be spent on potholes, libraries, schools, public lavatories, refuse collection, or any of the other areas of local spending, and the answer might be different.

Of course, there is a perfectly good case to be argued for hypothecated taxes for the upkeep of the roads – though, like crime figures and actual levels of crime, the public perception of how bad they are isn’t always the same as the reality. Or for that matter, for any other area of spending you like. If motorists genuinely want such a link, the most obvious solution would be to ring-fence the tax on fuel, so that those who use the highways the most contribute the most.

The counter-argument – and the assumption behind the current arrangements – is that everyone benefits from the road network, even if they don’t own a car, or even a bicycle. Anyone who gets the bus, or has their supermarket shopping delivered, or receives mail, has an interest in their maintenance. Unless they set up house in a yurt in a patch of moorland miles from anywhere, and never go out again, everyone uses the roads.

How much of their taxes they want to spend on them is, like the decision they make as voters at every election, a matter of balancing their own priorities – on which individual motorists, like individual voters, will probably differ. It’s about how much tax they’re prepared to pay, and how important they think spending on roads is, compared with all the other areas of public spending.

One reply to “Tax Hypothecation”