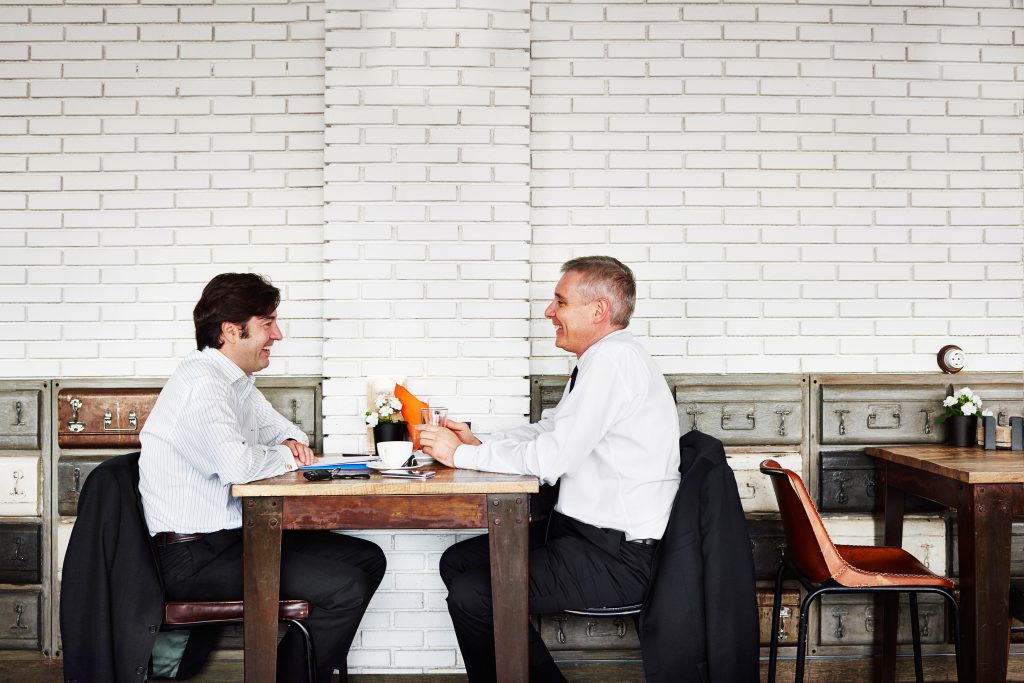 Let’s talk about the Budget

Mark your calendars and set your clocks. The first Budget of the Boris Johnson government, which also happens to be the first Budget since Britain entered the transition phase of its withdrawal from the European Union, will be revealed at about 12:30 on Wednesday 11th March.

What can we expect from the new Chancellor?

The run-up to this Budget has been unusual for several reasons – and not just Brexit. It was meant to be delivered last autumn, when Budgets now tend to take place, but that was prevented by the general election.

It was meant to be delivered by Sajid Javid, Johnson’s first Chancellor of the Exchequer, but he resigned his post a couple of weeks ago. The document will instead be presented by the new Chancellor, Rishi Sunak.

Javid’s departure was officially over a No.10 demand that he sack his advisers, but there’s also been speculation that Johnson wanted his old Chancellor out of the way so that his government could splurge more cash on big projects.

This is intriguing, not least because Javid had already put his name to some big projects – including a multi-£billion road-building scheme. Fleets and motorists should look out for details about this scheme in the Budget.

How will the budget affect fleets?

What else should fleet professionals keep an eye out for? Well, it’s likely that the new bands and rates of Company Car Tax (CCT) for 2020-21 and beyond will be confirmed.

We already have a very good idea of what these will be – because they were actually announced last summer, when the Theresa May government published the conclusions of its review into the effects of WLTP on vehicle taxes. But, thanks to May’s departure and then the general election, these CCT rates weren’t actually signed into law. That should be remedied this time around.

There could be other tax measures, too. It’s shouldn’t be forgotten that, going back to the May premiership, the government has been promising to adjust Vehicle Excise Duty (VED) for vans, to better encourage the uptake of cleaner commercial vehicles.

But, above all, as the past few weeks and months have shown, we should really expect the unexpected.

LeasePlan will be on hand to guide you through the Budget before, during and after its publication – starting soon, with a Fleet Navigator podcast with me and Caroline Sandall, Specialist Fleet Consultant.

Subscribe to the podcast now, so you don’t miss out on the latest fleet insights.