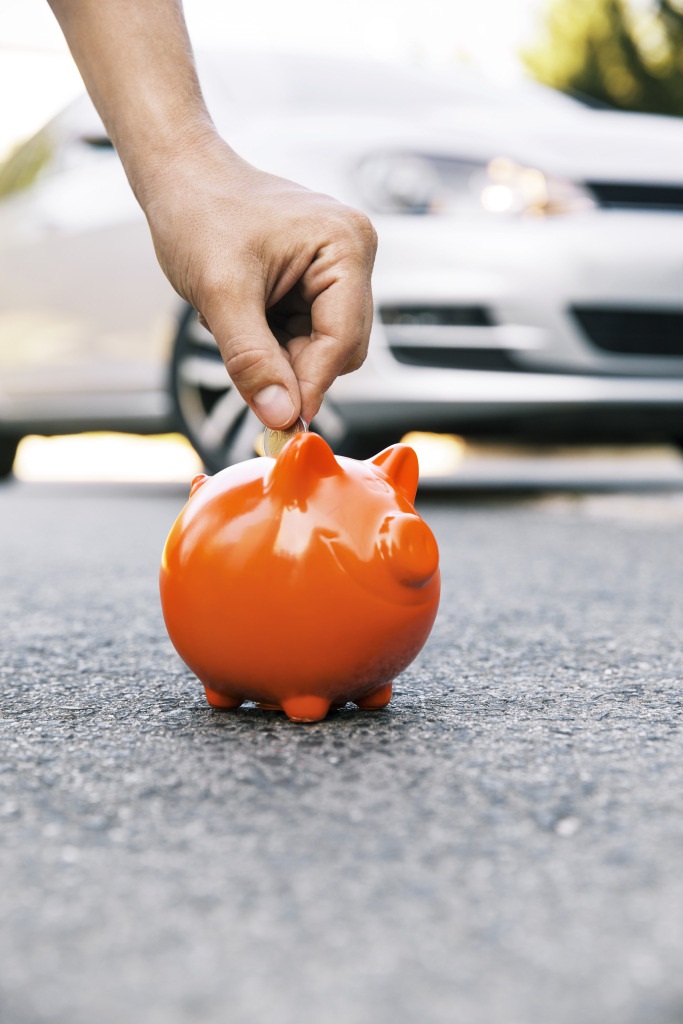 Road pricing’s a hard sell without the carrot

Last month’s paper by the Institute for Public Policy Research (IPPR), The Long Road to Ruin has received a fair amount of criticism, much of it directed at issues of privacy and the IPPR’s suggestion that road pricing could be income-related, rather than the central principle of road pricing itself.

But, amidst these complaints, less attention has been given to the increasing consensus that road pricing, in some form or another, is almost certain to form at least part of future funding. Both the Institute for Fiscal Studies (in a report actually funded by the RAC Foundation) and the Transport Select Committee have recently admitted as much.

True, the IPPR’s idea that less-well-off drivers should pay a lower rate than rich motorists does rather undermine the best case for road pricing, which is that the amount you pay should be directly linked to the amount that you use the roads. But to some degree, it would only be a reflection of what is already the case, since for the most part the road network is currently funded not by fuel duty, but by council tax and other central funds raised by taxes which differentiate either on the basis of income or the value of the property you own.

The other variations proposed by the report, such varying costs depending on the time of day, the weight of traffic and the quality of the road, all seem fair-minded and – thanks to digital technology – practical to implement, in a way they would not have been even a decade ago. But it is the technology which sparked many of the strongest objections from the IPPR’s critics, on the grounds of civil liberties.

There is a reasonable practical case for this objection to extending surveillance on the basis that government departments don’t have a particularly good record on data security or management, and there’s a presentable ideological one made by those who object to information about their movements and habits being recorded at all. But neither of those objections is, in itself, much of an argument against road pricing per se.

Whether you mind it or not, the digital age is about information and, unless you’ve decamped to rural Idaho without a credit card, computer or telephone, countless public and private organisations, from doctors to the DVLA and supermarkets to service providers (of all sorts), will hold information about you. For government to function at all, it needs to have some information; any transport policy, for example, requires data about the number of vehicles on the roads, and the use and condition of various routes. Indeed, it could be claimed that many of the things which most frustrate drivers about the UK’s roads – that some are inadequate for the level of traffic, not properly maintained, badly lit, or poorly signposted – are often the result of insufficient information.

But while the success of other organisations in gathering enormous swathes of data about us is often met with resentment, the surrender of privacy seems to be a price many consumers – especially younger, so-called “digital natives” – are quite happy to pay. As someone once pointed out, you could hide the text of Mein Kampf in the iTunes terms and conditions, and most customers would blithely tick the “Agree” box without a second thought.

The reason is that there are noticeable and material benefits being offered to them. Energy providers, for example, usually offer quite significant reductions to those who pay by direct debit, and though the direct debit scheme essentially provides them with permission to help themselves to your bank account, the advantages to customers are enough to win them over. Similarly, the qualms many have about supermarkets’ apparently supernatural knowledge of their purchases seem to be placated by the discounts which come with them. It may be creepy that Tesco or Sainsbury’s know you’re running low on toothpaste, and which brand you favour, but at least you get a few pence off your next purchase.

The current UK government is said to be keen on “nudge” theories, and transport provides one example of where such policies seem to have proved effective. The discounts on VED for vehicles with lower emissions have spurred a much more rapid move to fuel-efficient cars than expected. The introduction of road pricing could be made similarly attractive to motorists if the necessary telematics offered a financial incentive.