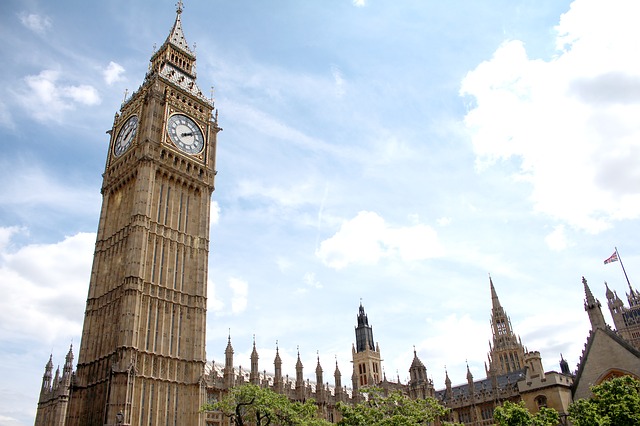 A Queen’s Speech of pruned-back policies

Wednesday’s Queen’s Speech was a relatively low-key affair. Due to the timing of the event – just four days after the Trooping the Colour – the Queen arrived by car, rather than by carriage, and delivered her speech without the usual crown and robe. What’s more, due to the weakened position of Theresa May and her Government, the speech did not contain much of the new legislation that was being promised just a few weeks ago.

After the most recent General Election, which saw the Conservatives unexpectedly lose their majority in the House of Commons, Cabinet Minister David Davis admitted that the result ‘may mean that some elements of the manifesto will be pruned away’. So it has proved. Gone are the plans to cap energy tariffs, repeal the fox hunting ban and allow new grammar schools. Theresa May’s controversial social care policy – dubbed the ‘Dementia Tax’ by its opponents – has become a consultation on ‘options to improve the social care system’.

Instead, the Government’s legislative plans for the next two years consist mainly of two broad types of bill: eight to implement Brexit, and a number of others to reintroduce policies that were going through Parliament when the snap election was called.

The former category includes bills on everything from immigration and agriculture to international trade and nuclear safeguards. Each area requires a large and complex piece of legislation, and may consume a lot of parliamentary time between now and the next Queen’s Speech in 2019. The exact contents of these bills are still unknown, but will affect every part of the British economy for decades to come. As always, the devil will be in the detail.

The second category includes parts of two big government bills that were introduced in February, but were dropped when Parliament dissolved for the election campaign: the Prisons and Courts Bill and the Vehicle Technology and Aviation Bill. Like the Conservative manifesto, these have also been ‘pruned’ to account for the difficulty of passing any legislation without a parliamentary majority.

One element of the Prisons and Courts Bill that would directly affect motorists was the section on whiplash. This aimed to cut the cost of car insurance by capping the pay-outs for compensation and banning settlements being offered before medical evidence is provided. This fairly small change will now get a bill all of its own: the Civil Liability Bill. The government hopes it will cut insurance premiums by an average of £35 a year.

Two parts of the Vehicle Technology and Aviation Bill have now become the Automated and Electric Vehicles Bill. In the Government’s words, this aims to ‘put the UK at the forefront of automated vehicle ownership’ and ‘ensure a world-class infrastructure which supports the rapid adoption and use of electric vehicles’.

These are, of course, very worthy goals, but the measures in the Bill itself are only small steps towards them. The Government plans to extend compulsory vehicle insurance to cover driverless cars, and to require motorway services and other large petrol stations to install electric charge-points. These are policies that will help encourage the development of autonomous cars and the uptake of electric vehicles, but neither of them are revolutionary and still do not take account of the problems for the UK’s delivery infrastructure or ‘grid’ that the (required) mass proliferation of charge points could cause.

If you are a customer and want to find out more about any of the topics covered, please contact your Account Manager, alternatively you can get in touch here.