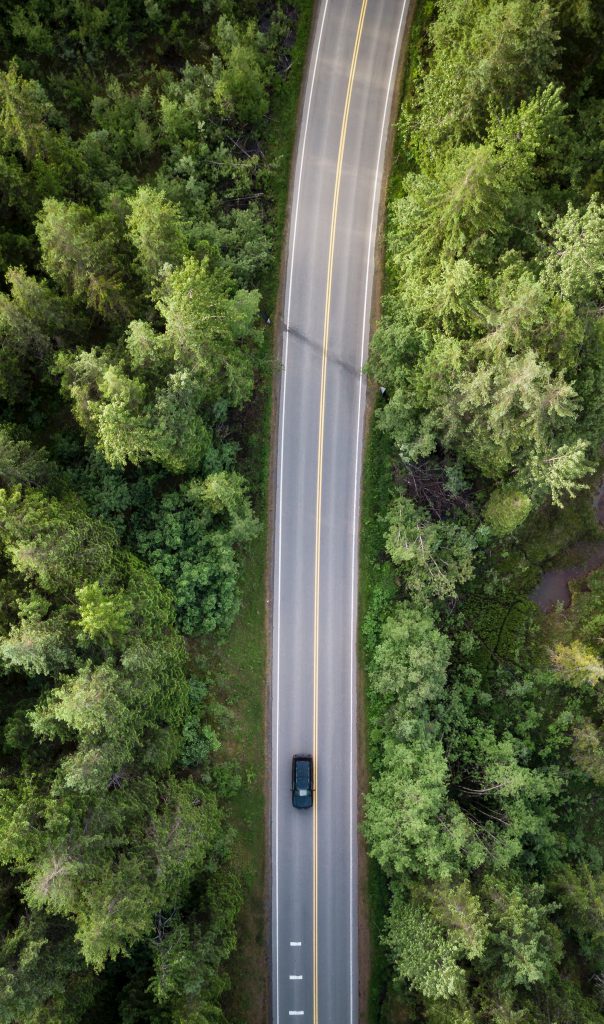 Chancellor, Philip Hammond, will deliver his Spring Statement at 12.30pm on Wednesday 13 March. After last year’s Spring Statement, this will be only the second he’s ever delivered. It used to be the case that the Government’s full Budget was published in the spring, but that has now been moved to the autumn. These new Spring Statements are intended to be much slimmer and contain far fewer policies. They’re more of a brief update on the state of the public finances.

That said, fleets and motorists should still pay attention to Hammond’s latest Spring Statement. It is, after all, expected to be the last statement he makes before the UK departs the EU, and that means that its forecasts will be even more significant than usual. Back in the autumn, the Office for Budget Responsibility (OBR), which provides those forecasts, reckoned that economic growth would hover around the 1.5% mark for each of the next five years:

Deal or no deal options

Will the OBR be more or less pessimistic now? Will it draw up different forecasts for whether Brexit happens with or without a deal? The answers to those questions, which will be revealed on Wednesday, have meaning for everyone. Not only do they determine the fiscal parameters that the Chancellor will have to operate within, they also indicate the economic conditions that we’ll all be working under.

Brexit could have other effects, too. In his Autumn Budget speech, Hammond indicated that he might upgrade this Spring Statement to a full Budget in preparation for Britain’s departure. He hasn’t since confirmed whether that will be the case, although, given the timing, it wouldn’t be surprising if this Spring Statement contained a few more policies than last year.

What could those policies be? The Autumn Budget announced a review into the effects of the new emissions tests on Company Car Tax (CCT) and Vehicle Excise Duty (VED), and claimed that this review would ‘report in the spring’. Whether this means the Spring Statement or just the season in general is unknown, but fleets should expect some new legislation in this area soon.

Then there’s the new system of VED to encourage the uptake of cleaner vans. The Government revealed what this system could look like, based on both the weight and carbon dioxide (CO2) emissions of vans, in a document that was published alongside the Autumn Budget – but said that the actual rates and bands would be confirmed ahead of this year’s Finance Bill. Again, we don’t know the particular date they have in mind, but it could be Wednesday.

And what about the rates of CCT for the years beyond 2020-21? This has been a bugbear of the fleet industry – and of LeasePlan – for some time now. Fleet managers and motorists used to know the rates for the following five years, so that they could manage their finances accordingly. But they’ve been left in the dark about those for 2021-22 and 2022-23, which is negligent and needless behaviour on the Chancellor’s part. He should take the first available opportunity to rectify that situation – and that opportunity is the Spring Statement.

LeasePlan UK’s Head of Data and Consultancy Services, Matthew Walters, will be providing his insights in the run up to and during the Chancellor’s Spring Statement on Twitter @LeasePlanUK and on our website insights.leaseplan.co.uk