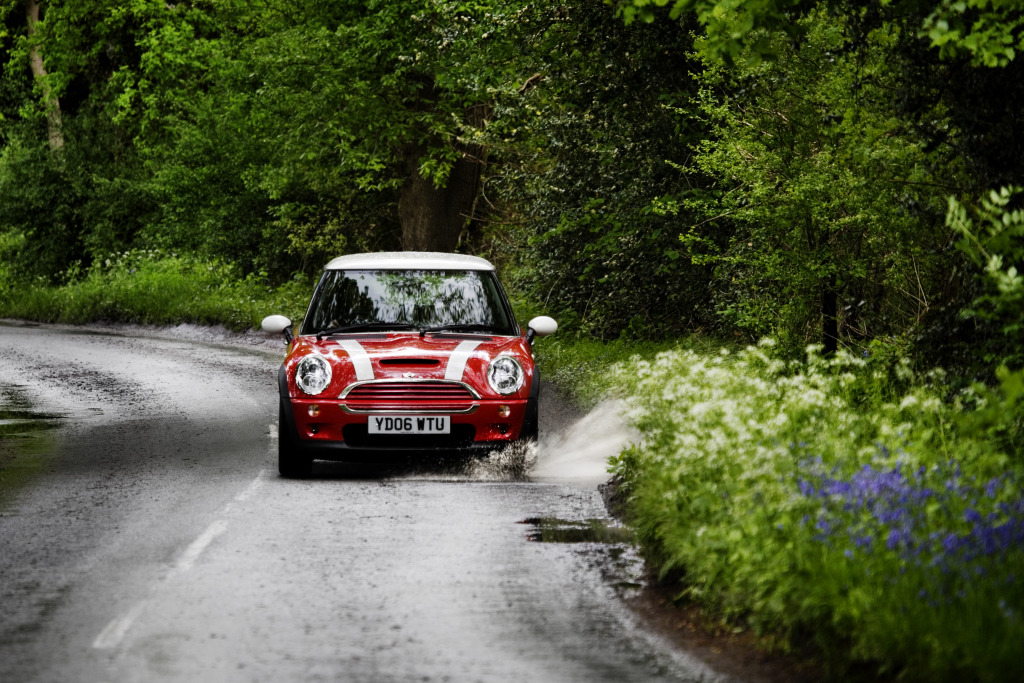 Potholes on top of potholes

A few weeks ago, this blog was quick to applaud George Osborne for finding another £200 million to deal with potholes in his Budget. I mean, we’d advised him to do just that beforehand. We were practically applauding ourselves.

We did, however, throw in a major caveat with our cheers:

“But, even though it’s welcome, we might ask whether this extra £200 million is enough. It’s not just that, according to local authorities, it will take another £10.5 billion to fill in every single pothole. It’s also that filling in potholes is no substitute for modernising Britain’s road network. Part of the reason why there are so many potholes, in the first place, is because the roads are aged and decrepit.”

“Many councillors would say that they simply don’t have enough money to go about filling in all the potholes. Indeed, a survey conducted by the Asphalt Industry Alliance, last year, had English local authorities bemoaning a £829 million shortfall in their annual budgets. It will, they say, cost £10.5 billion to fix all the country’s potholes.”

The reason we’re mentioning all this now? Well, because there have been developments on this front. The most significant is the news that, thanks to the wet and unforgiving winter, the estimated cost of repairing every pothole in the country has risen by £1.5 billion to £12 billion. The Chancellor’s £200 million didn’t sound like much before; only 1.9 per cent of the total amount required. Now it’s even less.

And, worse for Osborne, people seem to have noticed. The immediate expert response to the Budget was, in paraphrase: “That’s good, but it’s not nearly enough.” And a subsequent poll of motorists had 67 per cent of respondents saying that the Government is doing “doing a bad or a very bad job of maintaining the nation’s roads”.

In fact, this situation could be analogous to the fuel duty cuts. The Chancellor is trying to act, but his efforts are, relatively speaking, so small that the public doesn’t register them.

It’s still like we said a few months ago: if Osborne really wants to appeal to motorists, he’s probably better doing so through fixing potholes than through trying to fix fuel prices. But we stand, even more so, by the caveat contained in our response to the Budget: what’s really needed is a proper overhaul of Britain’s road network. But a proper overhaul will require cash that the Exchequer can ill afford. And so politicians will need to start talking about new funding methods, such as road pricing.

While we wait for them to do that, how about some pothole-related reading material? In The Sunday Times, Charles Clover argued that our pockmarked roads could help raise awareness of climate change. Perhaps there’s a reason why Osborne isn’t rushing to fill them all in, after all.