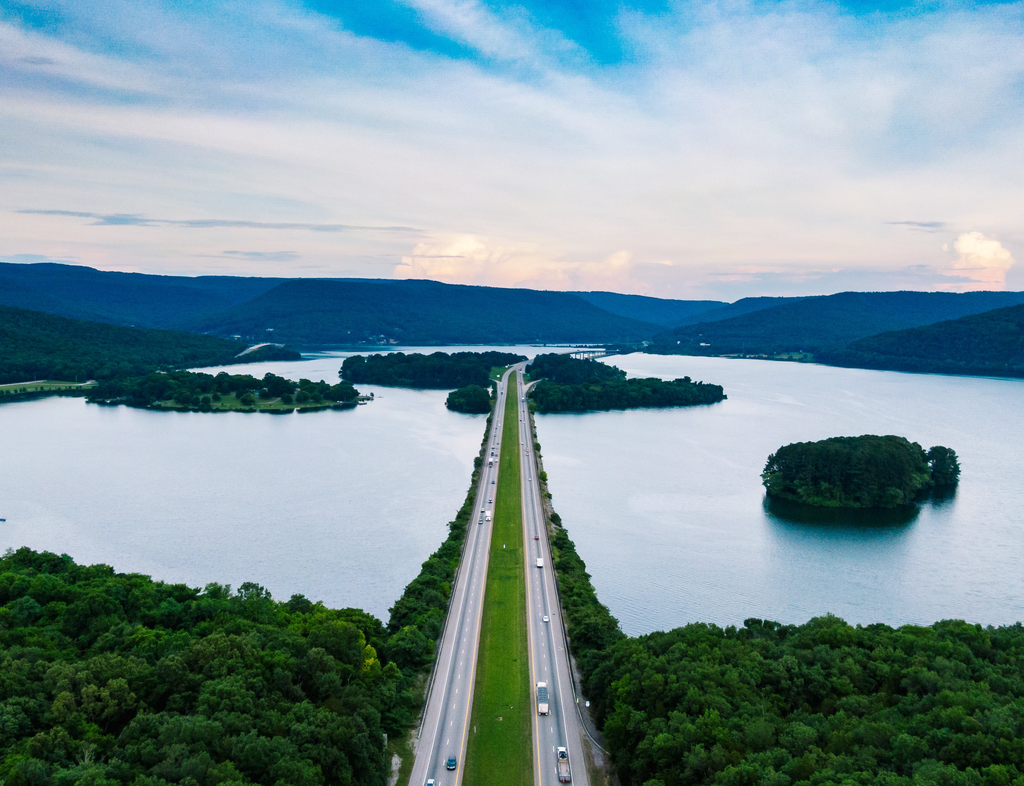 A new look at the ownership versus usership debate

Is car ownership really a thing of the past? A fresh look at the ownership vs usership debate as we enter the new decade

The usership over ownership trend has sparked a great deal of excitement in both the media and our living rooms over the past few years, particularly in relation to the cars we drive and how we choose to pay for them. Google Trends, for example, shows a significantly higher rate of interest in the UK for the search term ‘car subscription’ over the past two years than it did pre 2017, highlighting a growing demand for shared mobility.

Many people have argued that the age of traditional ownership, where you pay for a vehicle outright in one upfront lump sum, is becoming obsolete and is being replaced by finance and subscription-based models. In 2018, Auto Trader reported that 88% of all new cars sold were on finance, as were 30% of used models. And according to a recent survey published by Motors.co.uk, a third of car buyers would now consider using a monthly subscription service.

However, the same survey found that the majority of motorists (80.4%) see exclusive access to their vehicle as a priority, while three in four still want to financially own their vehicle. This would explain why we’ve seen a steady increase in the number of people opting for personal contract purchase (PCP) and personal contract hire (PCH), as while these models do not technically offer outright ownership, they do provide people with the reassurance of exclusivity of access.

Both PCP and PCH offer a number of advantages over outright purchasing, including lower upfront costs, less admin and a wider range of vehicles to choose from. This can be particularly attractive for those looking to drive an electric vehicle, which can carry a headline sticker price 50% more expensive than traditional models. With the recent surge in positive attitude towards electric driving, as shown by our 2019 Mobility Monitor, we can expect this trend to continue to build momentum over the coming years.

In this article we guide you through the different options out there for leasing a car, and cast our predictions for what’s in store for the next decade.

A PCP requires an initial down payment, followed by monthly payments. At the end of the agreement, which can be anywhere between two and five years, the remaining balance agreed at the beginning of the contract, can be paid and the vehicle will remain with you. Alternatively, you can simply return the car without paying the sum and walk away with no further obligations to the vehicle, providing there are no end-of-contract mileage or damage charges. The main difference with PCH is that you are not offered the chance to buy the vehicle at the end of the contract.

Car subscriptions, on the other hand, differ in that unlike buying a car outright, or leasing through a PCH or PCP agreement, you don’t need to cover the typical costs of a vehicle such as insurance, maintenance or road tax. These subscriptions mirror the logic of services like Netflix or Apple Music, where you pay a monthly rate to gain access to a service – which in this case is a car. Unlike the other options, the agreement periods can be more flexible, and much shorter. You can subscribe on a month-to-month contract, but there are also options which allow up to a 12-month contract. In theory, by choosing a subscription plan, you could be behind the wheel of a different vehicle each month.

What are the advantages?

PCPs, PCHs and monthly subscriptions allow you to change your vehicles on a relatively regular basis, enabling you to switch your older vehicles for newer, more modern vehicles. This can be particularly advantageous as modern vehicles tend to have lower emissions and are engineered with the most sustainable technology, reflecting a worldwide shift towards greater levels of environmental conscientious. Driving a more modern and sustainable vehicle allows you to avoid potential charges implemented by Clean Air Zones across the country and supports the Government’s aims to reach net zero emissions by 2050. In the next decade, people are unlikely to want to be lumbered with dated, costly and emission-heavy vehicles.

What are the disadvantages?

With freedom comes responsibly, it’s important to note that all three methods can leave you with extra charges at the end of your contract. While allowing for normal wear and tear, you are responsible for any excess damage to the vehicle. At the same time, drivers will need to able to accurately predict their mileage at the start of any contract, otherwise they can be faced with expensive mileage charges at the end of their contract.

Drivers also need to take extra care of their vehicle, as it is likely to be used by multiple people over the course of its life. However, many see this as an advantage rather than a disadvantage as vehicles are no longer thought of as ‘disposable’ items, and therefore users are more likely to keep them in good condition.

The demand for greater flexibility and choice that we’re now seeing in the automotive industry is mirrored in other sectors. In the film and music industries, this kind of consumer behaviour has completely dismantled the status quo and given way to much more flexible business models. Most people would now choose to stream their music and movies rather than buy a physical DVD or CD.

Earlier this year, IKEA, the world’s largest furniture retailer, announced plans to trial a new furniture rent scheme, where customers can lease their kitchen or office furniture. The move is part of IKEA’s wider effort to design and sell goods that can be repaired, reused, recycled or resold and promote services that prolong the life of a product.

What’s clear is that more and more people are choosing to opt out of accumulating stuff, and instead are opting for greater levels of flexibility and convenience.

With emissions regulations becoming increasingly stringent, together with a global focus on sustainability, the shift towards car usership is likely to continue at an increased rate.

This includes modern models like car sharing, which has seen increased levels of popularity over recent years thanks to a growing demand among urban-dwelling millennials. It involves drivers renting out their vehicles whilst they’re not in use, e.g. during the 9-5 working day. By doing this, car owners can generate extra income, and a driver who needs a car for a short period of time can have access to one for a fraction of the normal cost.

Time will tell how well this model will do, and for some, the freedom and convenience of having their own car is one that drivers won’t want to give up. However, apps such as Lyft in the US, and Uber across the globe, have begun demonstrating that money that can be made from our own vehicles.

Considering the change in the market in the last 10 years alone, the next 10 years look set to be just as exciting. 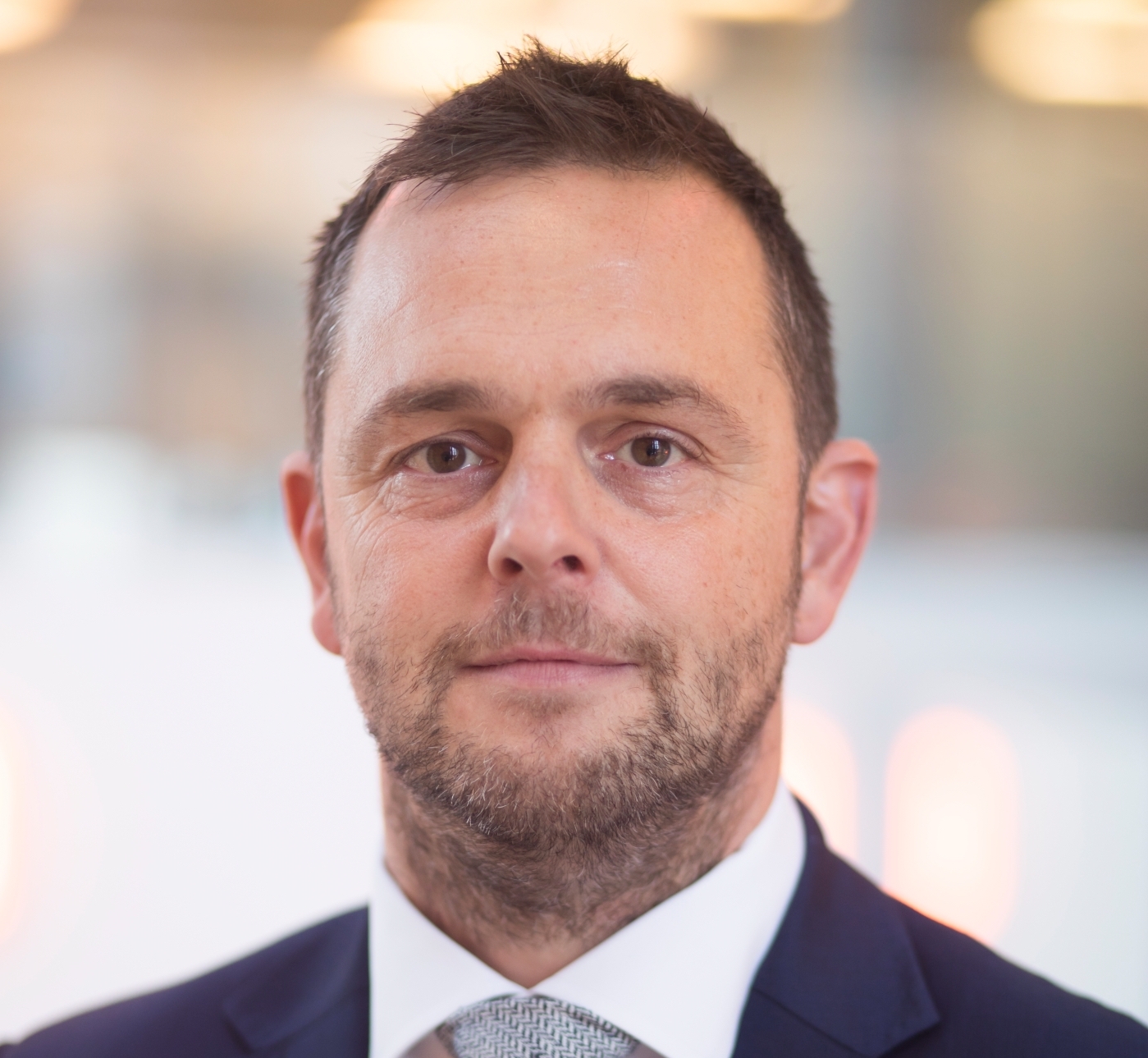 Chris was appointed Commercial Director in 2018 after joining LeasePlan as New Business Sales Director, where he developed the Corporate and International new business teams. With over 20 years’ experience in the automotive and financial service sectors he is now responsible for growing LeasePlan’s fleet, strengthening key customer relationships and enhancing LeasePlan’s product offering.