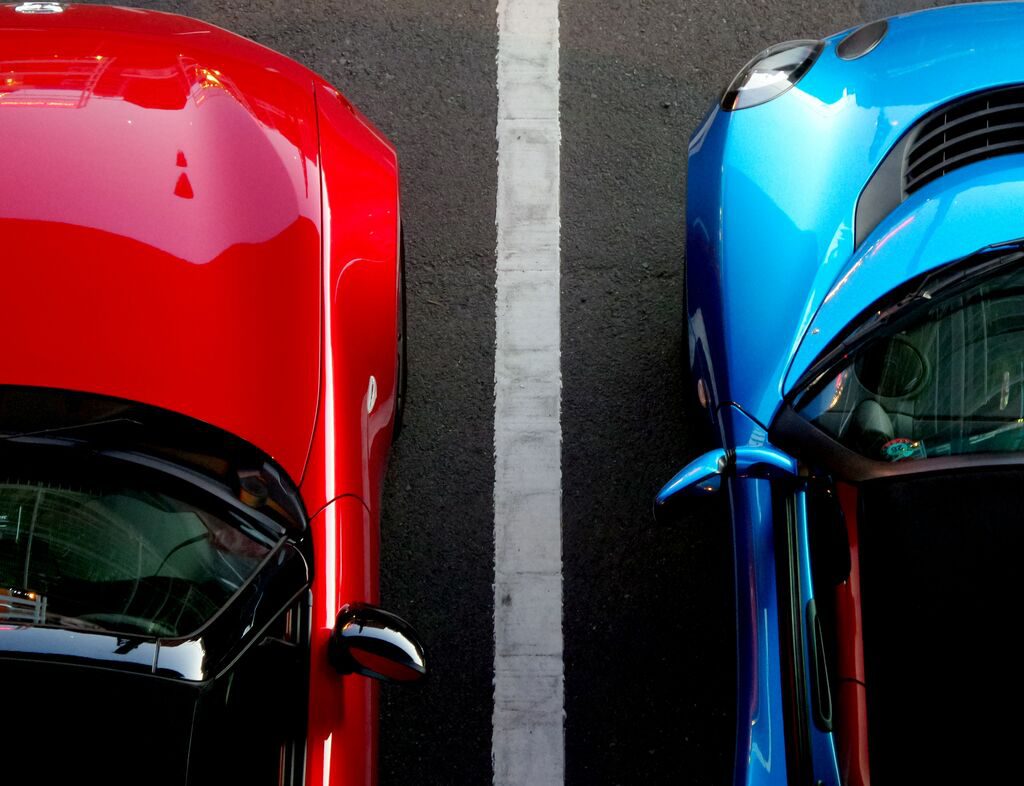 The road ahead for the new UK Prime Minister

Politics has been full of surprises in recent years, but there was none on Tuesday 23 July, when favourite Boris Johnson was announced as the new leader of the Conservative party and of the country. He’s been the frontrunner to replace Theresa May ever since she announced her resignation in May, and he did so by securing two-thirds of the vote in the final runoff against his rival, Jeremy Hunt.

And so we come to the question: what will the Johnson premiership mean for fleets and for transport-users in general? In truth, there aren’t many solid answers… yet. The new Prime Minister has appointed his cabinet, including Grant Shapps as Transport Secretary, but there has been little news on the policies they will enact. Even when those policies are confirmed, there’s the separate question of whether they will be subsumed by Brexit. Transport is certainly not going to get much airtime in the months leading up to 31 October, when the UK is currently due to depart from the European Union – and it may not get much airtime afterwards.

What do we know

However, we can still guess at some answers – not least by looking at what Johnson said on the campaign trail. As he’s done before, he indicated his general opposition to the High Speed 2 railway line that is intended to link London to Birmingham and beyond, and which is technically already under construction. Except, this time, he provided more nuance. Instead of scrapping the line outright, it seems that Prime Minister Johnson will hold a review into it – perhaps with an eye to “reprofiling the spend” so that railway links north of Birmingham are improved first.

Elsewhere, Johnson has again been more nuanced – or perhaps more timid – than he has been in the past. Back when he was Mayor of London, he famously declared that he would “lie down in front of [the] bulldozers” to prevent the development of a third runway at Heathrow. However, since then, parliament has voted in favour of a third runway (by a significant majority) and Johnson’s language is now much more equivocal. Perhaps that’s why the Chief Executive of Heathrow is saying that the expansion of his airport is a “fait accompli”.

Of course, some of Johnson’s transport policies have probably been decided for him – because his Conservative colleagues have already done the work to put them in place. The new Company Car Tax (CCT) rates outlined in this month’s draft Financial Bill are almost certainly an example of this. They are currently timed for next April; there is little reason to believe that will change. The same is likely to be true of other May-era, and even Cameron-era, policies, such as the government’s big road-improvement plan.

But will Johnson stick by one of his predecessor’s final and biggest policies? In June, Theresa May legislated to commit Britain to achieving net-zero carbon emissions by 2050, on top of her government’s previous commitment to have an almost zero-emission road transport system by the same year.

The new Prime Minister has acted and spoken fervently in favour of environmentalism before, from overseeing the introduction of London’s bike scheme to his recent tweets on plastics. However, his voting records suggest that he has generally opposed “measures to prevent climate change” as an MP. Much like British politics, the Road to Zero is a not a straightforward thing.