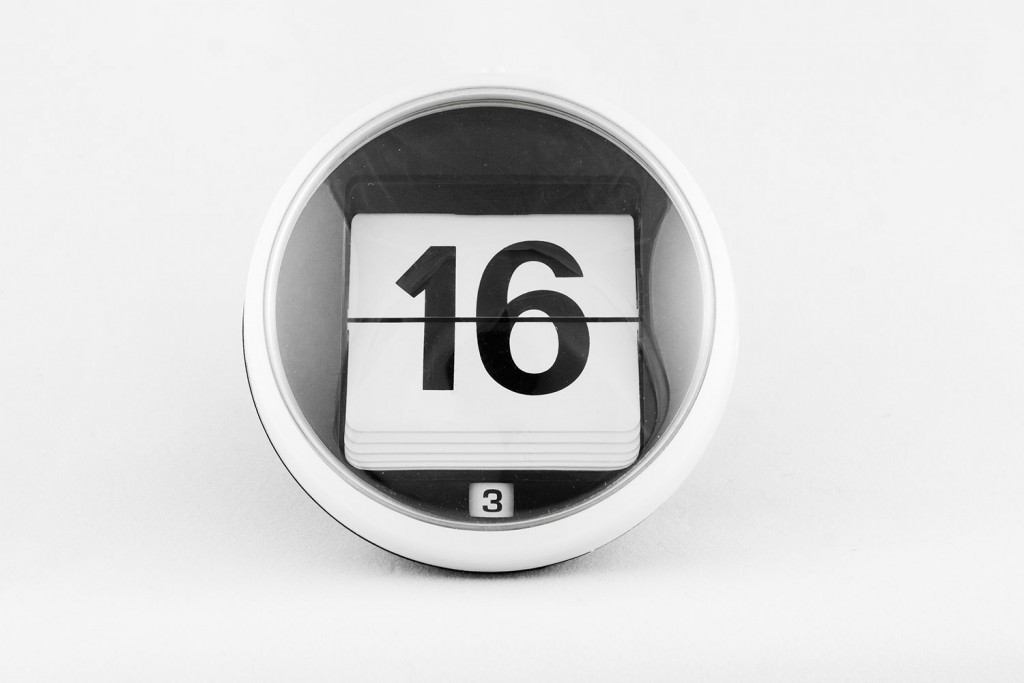 Five questions to ask as Osborne reveals his Budget

Welcome to Budget Day 2016. Unless you count birthdays, bank holidays, religious festivals, sporting events – or pretty much any other day, really – it’s probably the most exciting day of the year. So that you’re not overwhelmed by the thrill of it all, we’ve prepared a list of five level-headed questions that you can ask as George Osborne delivers his statement later:

1. How bad are the public finances? How quickly things change. In last November’s Autumn Statement, as we reported at the time, the Chancellor felt confident enough about the state of the public finances to either slow or stop some of the spending cuts he had previously planned. But now his confidence seems to be failing. He began this year with a warning about the ‘poisonous cocktail’ of threats facing our economy – from China’s slowdown to the declining price of oil – and he repeated it this weekend, in an article for the Sun on Sunday. He’ll know how all of this could upset his plan to bring the public finances out of deficit, into surplus, by 2019-20. The latest forecasts are for a surplus of £10.1 billion in that year, but they will be updated today. It will be worth checking whether the new forecasts suggest any slippage.

2. Will he repair them with spending cuts… The deficit is also known as ‘public sector net borrowing,’ which is basically the difference between what the Government receives through taxation and what it loses through public spending. This means that, if Osborne really is worried about the course of his deficit reduction plan, he can fix it by either raising taxes or cutting spending. Which will it primarily be? All of the Chancellor’s talk, in the run-up to today, has been of spending cuts. In fact, during an appearance on the Marr Show on Sunday, he indicated that he will be implementing cuts ‘equivalent to 50p in every £100’ of public spending by 2020. The likelihood is that this will come, in large part, from the welfare budget. The shift from, as he put it in his Autumn Statement speech, ‘a high welfare, low wage economy to a lower welfare, higher wage economy,’ is one of the Chancellor’s main political goals.

3. …or with tax hikes? Or Osborne could choose higher taxes. So far as company car drivers are concerned, two possibilities will be particular fearful. The first is that, as we’ve speculated recently, he will take the opportunity of relatively low fuel prices to start raising fuel duty again. The second is that, as the former pensions minister Steve Webb suggested last year, he will choose to restrict salary sacrifice schemes.

We should also bear in mind that the chancellor must provide an update to the company car tax tables for 2020-21 and beyond. Will he take the plunge and tear up the 2002 rulebook or will it be more of the same. Let’s not speculate on what a new regime could look like but if its just ‘more of the ‘same, we should remember that the escalator moves from 2% to 3% from the 2018 to the 2019 tax year and we will likely see this become the trend in subsequent years.

With an EU Referendum approaching that will pit Osborne against most of his own party, he will be especially sensitive to the political risks of increasing voters’ taxes. Indeed, his former chief adviser, Rupert Harrison, argued in the Financial Times just a few days ago: ‘if further consolidation is needed in future years there is little political cost from pencilling in further spending reductions, but much to be risked from tight parliamentary votes on higher taxes.’ The Chancellor might decide that it’s just not worth it.

4. What are the details of his infrastructure plans? Ever since the middle of the last Parliament, when he decided to lessen many of the cuts to capital spending that he had inherited from Alistair Darling, Osborne has been something of a builder. And it looks as though he’ll live up to this reputation in today’s Budget. The papers are full of speculation about new projects that might be given the go-ahead: Crossrail 2, HS3, houses, and so on. But how will he pay for it all? Perhaps he will ask government departments to find extra savings in their budgets, as he has done before, so that he can spend the money instead. Or perhaps he won’t really have to pay at all. The sums that are being bandied about are in the £millions, not the £billions that we usually hear about in connection with public spending, because the Chancellor is thought to be just laying the groundwork for these projects. He’s considering his options, putting things in place, not necessarily providing the money for construction just yet. We shall have to determine the true extent of this infrastructure spending from the numbers in the Budget itself.

5. Will he be rescued by his forecasters? So far, we’ve dwelt upon deficit troubles, spending cuts, tax rises and other compromises – but there’s another possibility. Osborne’s forecasters could save him from having to make any difficult choices at all. At the Autumn Statement, the Office for Budget Responsibility revised their forecasts to the tune of £27 billion in the Chancellor’s favour, which is why he could afford to go back on some of his previous spending cuts. Might they do similar again? The Times recently reported that the OBR could deliver another £20 billion windfall at the Chancellor’s feet, thanks to ‘tumbling government borrowing costs and lower-than-expected inflation’. It would certainly help a politician in need.

Those are the questions; what about the answers? We shall have more coverage of the Budget, on this blog, over the next few days.