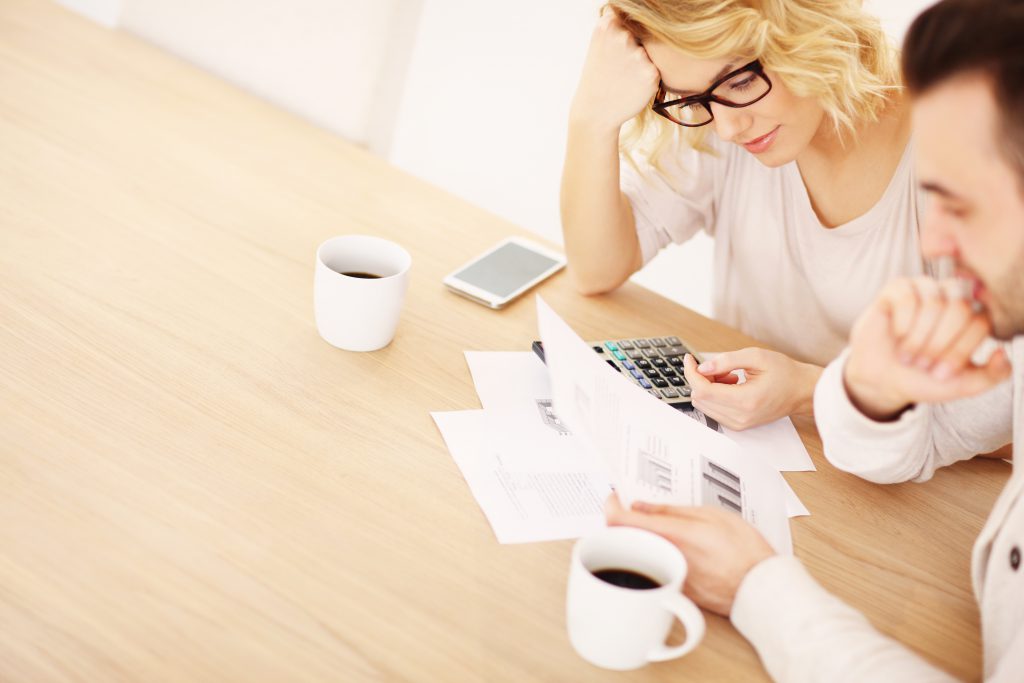 The table below shows the current rates of Company Car Tax (CCT), and those for the next three years. As with Vehicle Excise Duty (VED), the rates depend on a car’s carbon dioxide emissions. 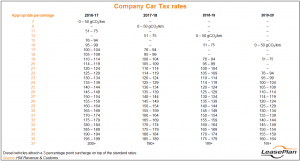 All vehicles – including those with the lowest emissions – are subject to CCT. For example, a car emitting 50 gCO2/km faces a 7 percent rate during the current financial year. This will rise to 16 percent in 2019-20.

However, the dirtiest vehicles face substantially higher rates. Those with the highest emissions – 200 gCO2/km or more – attract a levy of 37 percent. And if this car were a diesel, the rate would be 40 percent because of the 3 percentage point surcharge imposed on diesel vehicles.

What we don’t know
Normally, we’d know the CCT rates for 2020-21 by now. Throughout his Chancellorship, George Osborne tended to provide the numbers for the next five years.

But these aren’t normal times. In his last Budget, Osborne declined to reveal the 2020-21 rates, and instead put the entire system up for review. His intention was, as was said at the time, to ‘refocus incentives on the cleanest cars.’ This process was kick-started by a consultation that began in August, alongside a separate one on salary sacrifice schemes. Both ended on 19th October.

We don’t know what the outcome of the CCT consultation will be, or when we will hear about it. The first opportunity for the Government to make the new rates of CCT known is Philip Hammond’s first Autumn Statement, on 23rd November. Perhaps we shall hear something then.

What we do know
Although the Government’s new CCT policy hasn’t yet been revealed, we still know one incredibly important thing from what Osborne said back in March: it will incentivise low emission vehicles.

This means that it’s increasingly worth considering ultra low emission vehicles (ULEVs) as part of your fleet mix. Not only is the technology improving, not only are prices coming down, not only are they becoming more desirable, but the tax system is about to change in their favour too. Our recent Green Fleet eBook can help you with your decisions.

Other policies will also make it pay to go greener. The next post in this series will consider some of those.