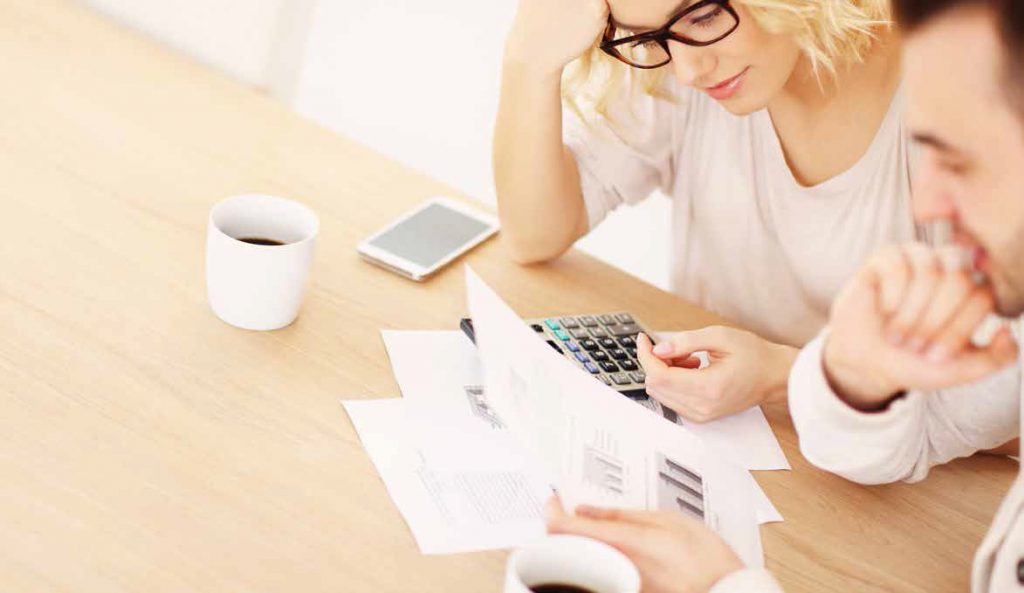 LeasePlan publishes the 2016 edition of its annual guide to company vehicle taxation and fleet funding, produced in association with Deloitte. The guide, has been compiled to highlight some of the key issues that fleet, finance, tax, HR and reward professionals should consider when reviewing fleet arrangements.

The guide has been put together to explain the numerous ways in which the changes introduced in the Budget 2016 will impact fleet strategy. It uses real world scenarios to illustrate what the Chancellor’s budgeting means in practice, not just on paper, and to clarify how fleet costs and policies will be affected by tax changes.

As well as looking specifically at the 2016 Budget, the guide includes a detailed timeline of tax changes yet to take effect, revealed in previous Budgets and Autumn Statements. There is also a summary of the new IFRS 16 Lease Accounting Standard, following its publication at the beginning of the year.

Key areas covered in the guide include:

“There was uncertainty in the margins of George Osborne’s Budget in March – when the document failed to reveal the Company Car Tax (CCT) rates for 2020-21 – and that uncertainty remains.

Mr Osborne is, of course, Chancellor no more. He and David Cameron have been unseated from power by a referendum that also decided Britain’s departure from the European Union. Theresa May now occupies 10 Downing Street, with Philip Hammond at number 11. What will they do with CCT and all the other myriad policies that affect fleets and their drivers? We don’t currently know.

Yet, despite all this uncertainty, there is still a lot that we do know. By transcribing all the latest changes into real world scenarios in our latest guide, we are able to demonstrate what the Government’s budgeting means in practice, and not just on paper. After all, preparedness is half the battle when it comes to managing a fleet.”

Download a copy of the 2016 LeasePlan Guide to Budget 2016 and Company Car Tax here: 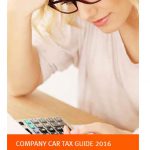