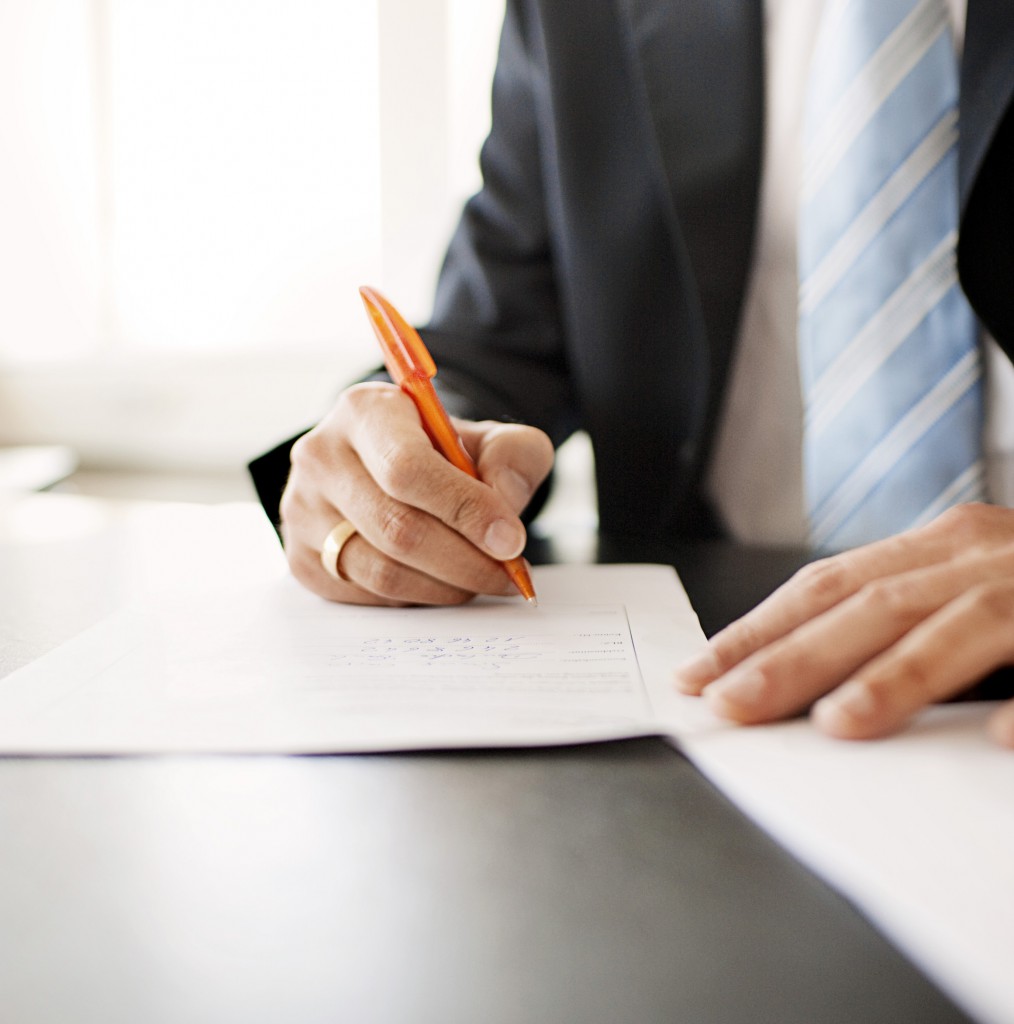 In April 2015, the IASB (International Accounting Standard’s Board) published its final exposure draft on Lease Accounting with a commitment that by early 2016, the final standard would be released. This was met with some scepticism at the time given that this has been mooted since the early 2000’s and debated in earnest since 2005.

This new standard will effectively bring all lease activity onto a company’s balance sheet. It should be noted that at this stage this will only affect those companies who report (and will still report) under the IFRS guidelines. It does not currently affect those companies who only report under UK Generally Accepted Accounting Principles (UKGAAP)

There is a separate discussion between the relevant Accounting Boards regards a convergence of standards, effectively unifying all accounting standards into the IFRS. However, it is important to stress that there has been no further progress on this matter at this stage and UKGAAP remains unaffected.

It should also be recognised, when considering what can be complex ownership structures, that this does not apply to those companies who report under USGAAP i.e. those companies governed by the Federal Accounting Standards Board (FASB). The boards failed to reach agreement on a unified standard regards Lease Accounting and the FASB are due to publish later this month.

Why do we need the change?

The rationale has remained essentially the same, with the aim being to make it easier for investors and creditors to obtain an accurate view of a company’s balance sheet position for credit and investment purposes. We should consider that whilst not all lease commitments are listed ‘on balance sheet’ in the technical sense, lease activity has long been dealt with in the company accounts and creditors and investors have always been able to form a view. The change will simplify this process and create a uniform assessment of the company and all the related financial ratios such as liquidity, EBIT (earnings before interest and taxes) and EBITDA (earnings before interest, taxes, depreciation and amortisation).

What does this actually mean?

Under the current International Account Standard (IAS 17), a company and its auditors simply have to determine whether a lease is a finance lease or an operating lease by assessing the risk and reward status of the lease. The most prevalent lease structure in the UK is Contract Hire which is an operating lease; defined as ‘off balance sheet’.

Under the new ROU ‘Right of Use’ structure it mandates a lessee to recognise both an asset and the corresponding liability of the lease payments on its balance sheet. In very simple terms, the new standard will require Lessees (those companies who lease assets) to bring all lease activity ‘on balance sheet’ with the exception of ‘small leases’ (e.g. small IT equipment and office furniture items) and those leases where it is reasonably certain that they will be less than 12 months in contract length and prescribe a uniform financial treatment in the company accounts.

When will this come into effect?

Whilst the standard comes into force on 1st January 2019, it is important to note that for most companies it is a statutory audit requirement that draft balance sheets are produced in the previous year. This is more important where substantive change is taking place. Therefore it is expected that draft balance sheets will need to be prepared under the new standard in 2018 for those companies reporting under IFRS. Companies do have the option to look to early adopt but this introduces an additional reporting standard burden and it is unlikely that many organisations will pursue this option

This concept of reasonable certainty is important for many aspects of the new treatment and will effectively necessitate a judgment by the Lessee and the company’s auditors based on probability. If it is, or becomes, reasonably certain that a 12 month lease contract will be extended beyond the period then it should be accounted for under the new rules.

What needs to be placed ‘on balance sheet’?

Essentially the financial components of the lease i.e. those elements that are in, what is normally referred to as, the finance rental. Optional services such as service, maintenance and repair (SMR) and accident management will continue to be classed as operating expenditure and will need to be accounted for separately in agreement with the company’s auditors. Additional charges such as excess mileage and additional re-charges remain unaffected.

Are there any other exemptions?

A further change in the published standard is that those leases with less than 12 months to run will not need to be reported under the new rules. Dependent on the original lease term, this will give some grace for those leases already on balance sheet.

What does substitution mean in the new standard?

The standard seeks to recognise where a Lessee has a ‘substantive right of use’ of the asset vs. where this right does not exist. Where the supplier has the ‘practical ability’ to change the asset part-way through the lease terms and it is economically beneficial to do so, this does not need to be reported under the new standard. In truth, the expectation will be that the asset would need to be financially and physically different and that the change actually takes place. It will not be enough to simply have a contract that has an option for this change. Nor, for example, will be it acceptable to switch a White Ford Transit LWB for a Blue Ford Transit LWB.

Do I need to list every single Asset or Vehicle?

Whilst this will be at the discretion of the company’s auditors, there is provision in the new standard for ‘portfolio treatment’ of leases. This means that all lease activity of a certain type, in this instance, Vehicle Leases, can be recognised as a single line item providing that it can be demonstrated that there would be no material difference between individual line item reporting and an aggregate approach. This will need to be facilitated by robust Management Information Reporting.

Should I be concerned?

In truth, not overly so. As previously stated, we should first recognise that this only applies to those organisations that file under IFRS and not those under UKGAAP. This means that a large contingent of UK companies are unaffected by the new standard and it is easy to check under which rules company accounts are prepared.

Secondly, it should be recognised that those companies who report under IFRS are likely to have a wide and varied lease portfolio so will be used to diverse accounting treatment. The need to report an increased number of leases/assets as ‘on balance sheet’ is likely to make very little difference to the amount of time that is spent on day-to-day accounting. However this will be dependent on the Lessor’s capability to provide the required financial elements in an easy to use format.

There will be organisations with certain banking covenants, which are linked to specific financial gearing ratios, who could be more affected. However, this is a regulatory change that will have a uniform effect. Therefore it would seem inconceivable that these covenants will not be reviewed to reflect the change. Again, we should not forget that this lease activity is already visible and interpretable in the company accounts.

It is also critical to recognise that this only changes the way the leases are accounted for from a balance sheet perspective. It does not change the risk or the operational aspects of the lease arrangement that is in place. Whilst the balance sheet treatment becomes uniform, the differential between different types of lease in practice remains. In the case of an operating lease this still gives you:

In addition, a recent statement by the British Vehicle Rental and Leasing Association (BVRLA) confirmed:

“These operational benefits have nothing to do with accounting, and they will continue to exist because they are valuable and the market will demand them. Reporting leases on a balance sheet does not take that value away”

“The vehicle leasing industry has proved its value, sheltering firms from the risks associated with vehicle values and importantly ensuring that their working capital is freely available and not tied up in having to buy their own company vehicles”

What are LeasePlan doing?

LeasePlan have been monitoring this development closely throughout 2015 when it became apparent that the final draft standard would be enacted in line with the IASB stipulations.

Over the coming weeks and months, LeasePlan and its Consultancy Services team will be working with our customers to help them understand the change and what it means for them from accounting treatment, to the management information that will be required over and above the open information that we already share.