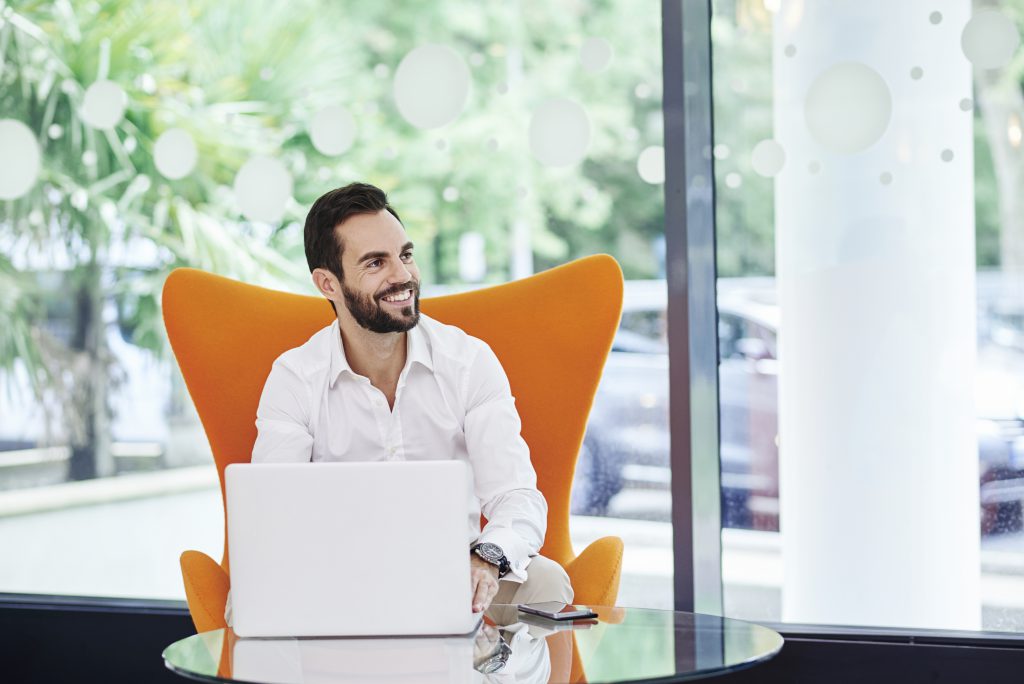 The Chancellor of the Exchequer, Philip Hammond, delivered Budget 2018 on Monday 29 October. We’ve distilled it down to five key points for fleets and their drivers:

Mark down next spring in your diary. According to the Budget, that’s when we can expect to discover what Philip Hammond is doing – if anything – to mitigate the effects of the new emissions tests on Company Car Tax (CCT) and Vehicle Excise Duty (VED). The problem is that, because the new tests are more accurate than the old ones, they will tend to produce less flattering emissions figures, which could push some cars into higher tax brackets than they occupied previously – which, in turn, could mean that some motorists are unfairly penalised for the choice of car they have already made. The fact that the Chancellor is conducting a review into this area is extremely encouraging, even if we do have a wait several more months for the outcome.

The next date for your diary is the publication of the draft Finance Bill for 2019-20, which should happen next July. A supplementary Budget document suggests that a new system of VED for vans, designed to encourage the uptake of cleaner vehicles, will be unveiled before then. Again, despite the wait, this is an encouraging step. If the country is to travel down the road to zero emissions, then vans – and, eventually, HGVs – need to be as much a part of the policy discussion as cars currently are.

We don’t know when we might discover the rates of CCT for 2021-22 and 2022-23. Frankly, we should have known them months – if not years – ago, but they weren’t announced then and they weren’t announced in Budget 2018 either, so we’re still waiting. This is a terrible situation for fleet managers and motorists, who used to be able to rely on knowing the rates for the next five years, and could make decisions based on those facts. As it is, the Chancellor is leaving them in the dark about one of the most significant areas of fleet policy.

4. The roads spending is significant

Back in 2014, George Osborne unveiled what he described as the ‘biggest road building programme for a generation’ – £15.2 billion would be spent between 2015 and 2020. But now that programme has been dwarfed by the near £30 billion that Philip Hammond set aside in the Budget for improving the country’s road network over the next five years. And so, the current Chancellor has trumped his predecessor… or has he? In truth, almost all of Hammond’s money comes from the hypothecated ‘Roads Fund’, linked to VED revenues, that Osborne established in 2015. That fund has now grown to titanic proportions, which is exactly the level of investment that the UK’s roads need.

The Plug-in Car Grant was cut back to its reduced rate earlier this month. The status of the home and workplace charging grants is also in doubt. And the Budget mentioned nothing about any of them. Thankfully, it did extend the Enhanced Capital Allowances for electric vehicle charge points until 2023 – but, otherwise, the future of these types of green incentives is shrouded in uncertainty.

For further information on any of the topics please speak to your LeasePlan Account Manager, alternatively get in touch with a member of our new business team here.