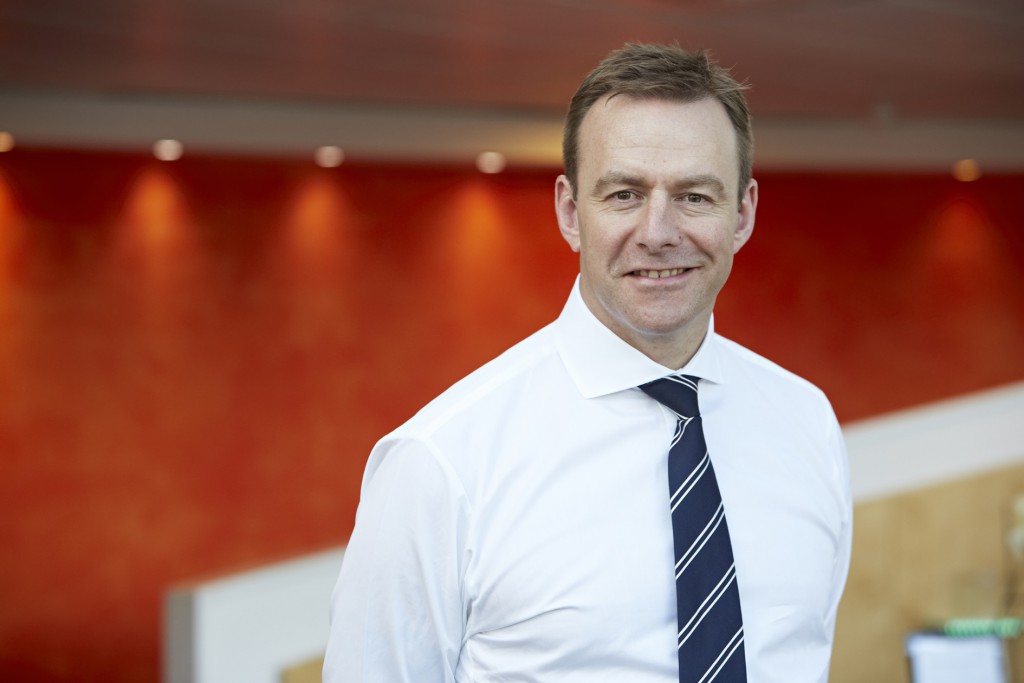 “The Chancellor’s decision to target cars gained through salary sacrifice is both destructive and disappointing for the motoring industry.

“We must also remember that going forward, HMRC have been clear that they will make no distinction between Salary Sacrifice and the practice of offering a cash allowance in lieu of a company car meaning this could affect up to 600K drivers. The vehicle rental and leasing industry contributes £24.9 billion a year to the UK economy, and company car leasing schemes are a large part of that success story – with over half of new car sales alone last year going into fleets.

We should also stress that these drivers are hard working, essential car users such as tradesmen and nurses, most of whom will be the JAMs that the government is so keen to provide for. Whilst we should take some solace from the fact that Ultra Low Emission Vehicles will remain unaffected and any existing arrangements will be protected until 2021, this is complicated by the fact that a new definition has been given for ‘Ultra Low’ and we will have to wait for the Finance Bill on the 5th December to see exactly what this means. It is also astonishing that April 2017 has remained as the implementation date, giving providers and employers comparatively no time at all to ensure they can comply with the new rules effectively, leading to unwelcome complexity for very little gain.”

“Now in its seventh year the freeze on fuel duty is a welcome boost to UK households and businesses saving an average of £130 per driver. Not only will this help UK motorists, it will also be a continued reprieve to those who work in logistics, with light commercial vehicles expected to save an estimated £350 per year.”

“It’s promising to hear that the Treasury is set to invest in the English road infrastructure.  With the decision made weeks ago to back a third runway at Heathrow, the Government can now focus on getting the economy ‘match fit’, particularly in the example of potential new road and rail links between Oxford and Cambridge. By pledging this kind of investment, the Government is securing the provision for a better connected and more dynamic infrastructure that suits both the needs of people and businesses.

The vehicle rental and leasing industry contributes £24.9 billion a year to the UK economy and in 2015 the leasing industry accounted for half the number of new cars registered on the road.  So this news will be especially pleasing for businesses, whose roads have suffered from poor organisation, congestion and pitted surfaces for decades.  These roads are vital for the businesses that will power the country through years of lower-than-expected growth, so it is reassuring that the UK Government now views this as a priority.”