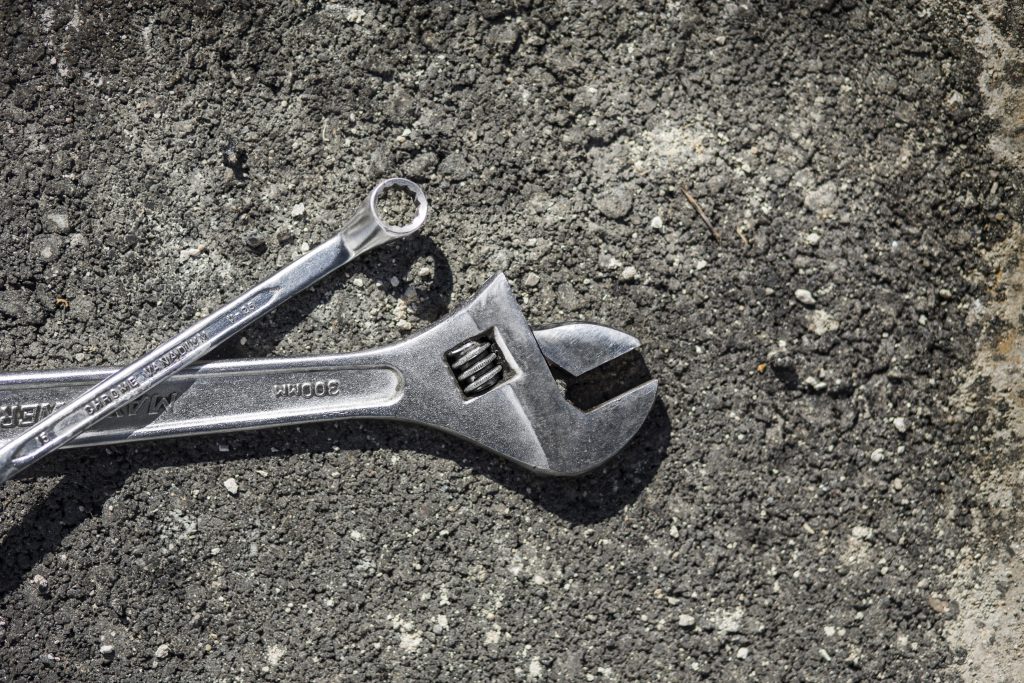 “It’s promising to hear that the Treasury is set to invest in the English road infrastructure.  With the decision made weeks ago to back a third runway at Heathrow, the Government can now focus on getting the economy ‘match fit’, particularly in the example of potential new road and rail links between Oxford and Cambridge. By pledging this kind of investment, the Government is securing the provision for a better connected and more dynamic infrastructure that suits both the needs of people and businesses.

The vehicle rental and leasing industry contributes £24.9 billion a year to the UK economy and in 2015 the leasing industry accounted for half the number of new cars registered on the road.  So this news will be especially pleasing for businesses, whose roads have suffered from poor organisation, congestion and pitted surfaces for decades.  These roads are vital for the businesses that will power the country through years of lower-than-expected growth, so it is reassuring that the UK Government now views this as a priority.”