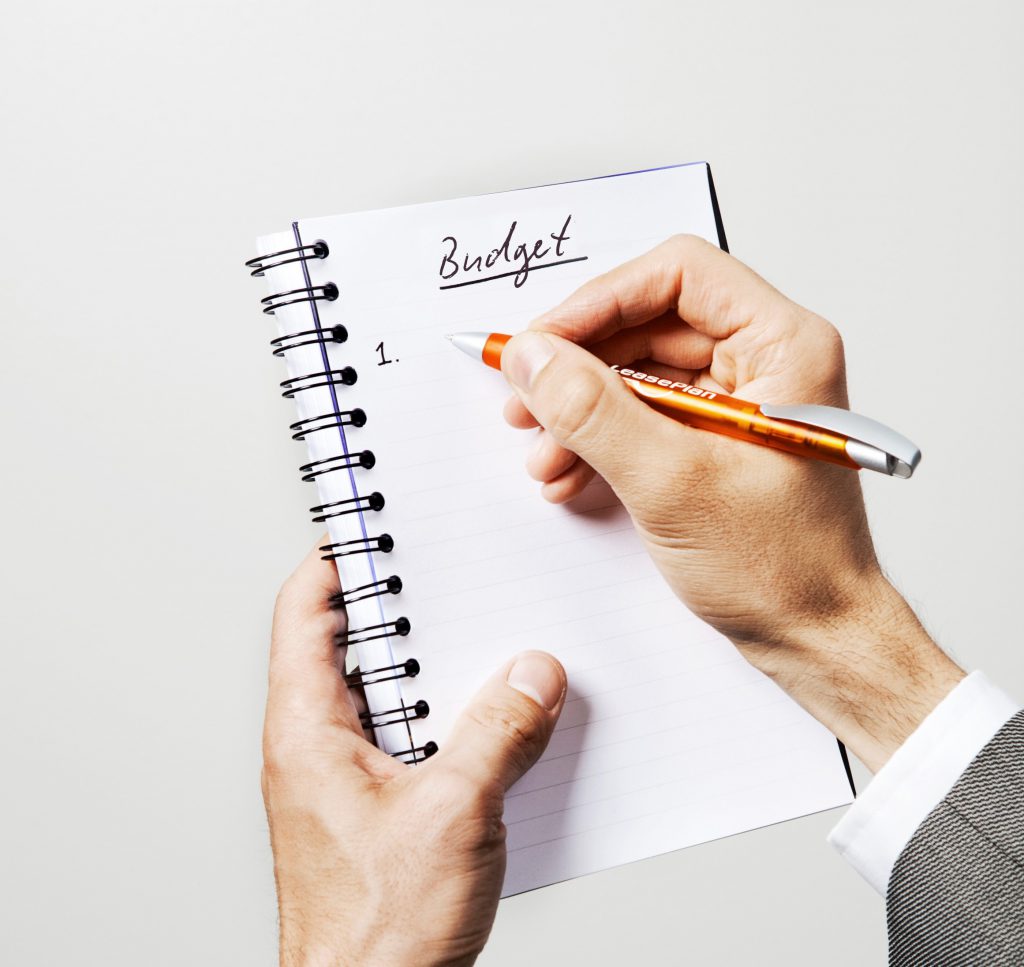 5 Observations about the Spring Budget

As we anticipated on Monday, Philip Hammond’s first Budget was not as substantial as previous ones – or as his Autumn Statement in November. The Red Book ran to just 64 pages, compared to George Osborne’s 145-page final Budget last year. But those 65 pages did contain several announcements of note to motorists and fleet professionals.

Taken as a whole, the economic picture is much the same as it was in November, when the independent Office for Budget Responsibility (OBR) downgraded its growth forecasts in light of the result of the EU Referendum. This time, it revised up its forecast for 2017 – from 1.4% to 2.0% – but also revised down its forecast for 2018, 2019 and 2020. Expectations for total economic growth over the next five years are therefore unchanged.

Prices are beginning to rise quickly. After three years of low inflation, the OBR expects it to reach 2.4% this year and remain at or above 2% for the foreseeable future. Fuel costs are one of the main factors behind this: they’ve gone up by around 20% in the last 12 months.

The Chancellor had nothing in this Budget to help ease this renewed pressure on household finances. We will have to wait until his next Budget, in the autumn, to see if he will provide relief, perhaps by cutting or freezing Fuel Duty.

Hammond did announce a welcome measure for the nation’s hauliers: a continuation of the freeze on Vehicle Excise Duty (VED) for HGVs. This is not a new policy – George Osborne had kept VED frozen for HGVs too – but it is perhaps significant that Hammond chose to mention it in his speech, whereas his predecessor did not.

The Budget document also announced that the Government ‘will continue to explore the appropriate tax treatment for diesel vehicles’, with changes likely to be included in Hammond’s next Budget later this year. We look forward to seeing the detail of any changes the Government is considering, and to the chance to engage with its review.

Perhaps the biggest policy change in this Budget concerned the taxation of self-employed workers. Whereas Osborne had announced a cut in their tax bills by abolishing Class 2 National Insurance Contributions (NICs) in 2018, Hammond raised their Class 4 NIC rates from 9% now to 10% in 2018 and 11% in 2019. The combination of the two Chancellors’ policies will mean that self-employed people earning more than £16,250 a year will pay more in NICs.

Meanwhile, the Chancellor did respond to the concerns raised by businesses about the upcoming Business Rates revaluation. He provided £435 million to compensate those small and medium-sized businesses that will see their Rates rise most sharply in April. The detail of where exactly this money will go has yet to be worked out, however, and is sure to cause further consternation before the matter is settled.

Infrastructure was the focus of Hammond’s Autumn Statement. In that, he announced a new £23 billion National Productivity Investment Fund to improve the country’s housing, transport and other infrastructure. Today, he didn’t offer any extra money to this cause, but rather filled in a little more detail on how that £23 billion will be spent.

Local Authorities will be invited to compete for a share of a £690 million pot to improve local transport links and relieve congestion. A further £220 million will be put towards tackling pinch points on the road network, including £90 million in the North of England and £23 million in the Midlands. This will all help make journeys quicker and smoother, and provide a boost to local economies too.

To help fleets prepare for the changes, LeasePlan will once again be publishing its comprehensive ‘LeasePlan Funding & Taxation Guide’. The guide uses real world scenarios to illustrate what the Chancellor’s budgeting means in practice, not just on paper, and to clarify how fleet costs and policies will be affected by tax changes.

If you would like to find out further information on how the Chancellor’s changes might affect your fleet, speak to your LeasePlan Account Manager or get in touch with a member of our LeasePlan Consultancy Services team.

[i] Matthew Walters, LeasePlan, ‘Five things to look out for in the Budget’,