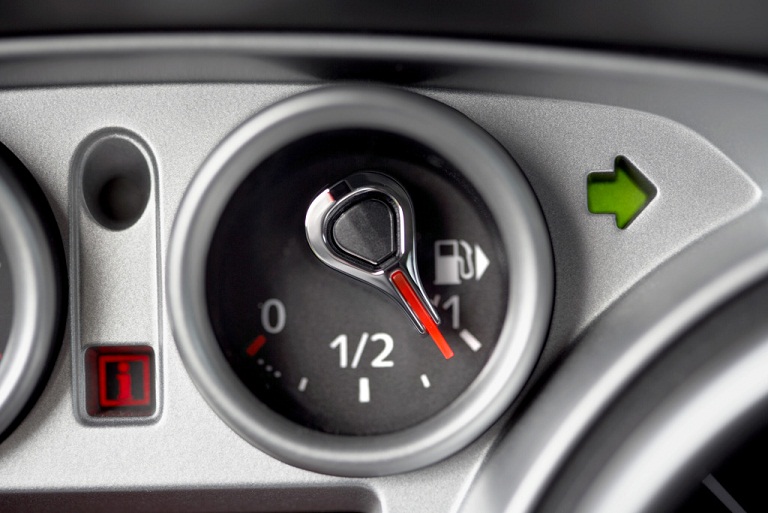 What if… we’d only just invented petrol?

Everyone likes a game of “What if?” What if Napoleon had won at Waterloo? What if the Romans had invented the bicycle? What if the South had won the American Civil War?

Well, not everybody, actually. Some Marxist and progressive academics dislike “counterfactuals”, as historians call them, because they undermine what they see as inevitable social or economic movements.

But novelists love them: Kingsley Amis imagined a world without the Reformation in The Alteration and Philip K. Dick one in which the Nazis won the war in The Man in the High Castle.

And most people wonder how things might have been different now and then. Especially when tearing up betting slips.

Imagine, for example, if the motor car were to be invented now. Would we be content with a painted white line as a safety feature to avoid collisions? Or be ready to rip up large chunks of the countryside for wider roads? Or let, well, just about anyone over the age of 17 pilot these incredibly fast and dangerous tons of lethal metal?

This entertaining piece by a Swedish Tesla fan imagines, not quite that the motor car has just been invented, but that the internal combustion engine is being introduced as an alternative to electric vehicles.

It’s a neat reversal of wondering what it might be like to drive a Tesla. If you’d like to know, one account is here But we also wrote about it earlier in the year, with video of what it’s like Fast, apparently.

And what if, after that, you fancy trying one? Nothing easier.