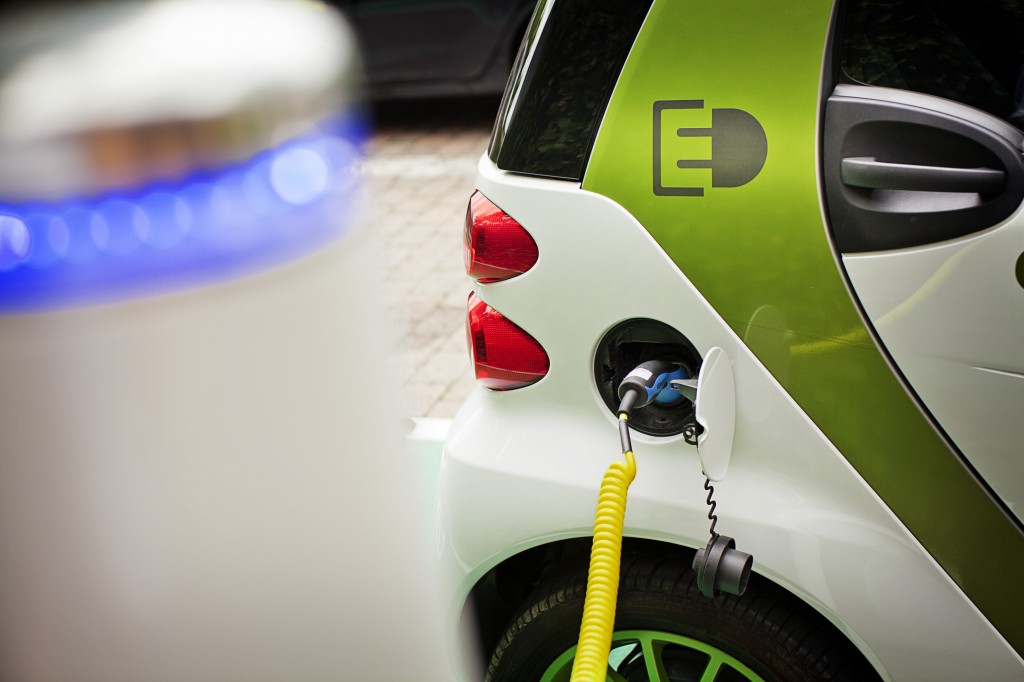 It may not seem like it at the moment, but our politicians sometimes talk about subjects other than Brexit. Recently, one of those subjects has been ULEVs – or, to give them their full name, ultra-low emission vehicles. These are vehicles that emit less than 75 grams of carbon dioxide per kilometre. Which is to say, electrics and hybrids and other alternatively-fuelled automobiles.

We have already highlighted one politician’s support for these vehicles – namely, Boris Johnson. As Mayor of London, he committed to making ULEVs the ‘preferred option’ among motorists in the capital. Perhaps his biggest idea for doing so was the Ultra-Low Emission Zone (ULEZ). As of 7th September 2020, he pledged, vehicles travelling through the centre of the city will have to meet new emissions standards or pay an extra fee on top of the usual Congestion Charge. His message was simple: go ultra-low or cough up.

Boris isn’t in charge any more, but his emphasis on ULEVs and ULEZs persists. Both of the main competitors to become his successor, Sadiq Khan and Zac Goldsmith, campaigned on promises of shinier transport and cleaner air. The eventual winner, our new Mayor Khan, has made the ULEZ one of his early legislative priorities. He wants it to be larger and introduced sooner than his predecessor envisioned.

But it’s not just London. At the start of this year, the national Government announced that £40 million would be made available to help four cities – Nottingham, Bristol, Milton Keynes and, yes, London – become ‘Go Ultra Low Cities’. This doesn’t mean that each of those cities will have its own ULEZ, but they will be promoting the use of ULEVs in other ways. Milton Keynes, for instance, will open a special centre where people can get information about buying an electric vehicle. Bristol will introduce a scheme by which residents can try out an EV for a month.

That’s just one of the recent announcements. If you go on the website of the Office for Low Emission Vehicles, there’s plenty more. This Government body was established by the Coalition, a few years ago, to disseminate almost £1 billion of public money for ULEV schemes – and that’s what they’re doing. £2 million for promoting hydrogen-fuelled fleet vehicles. £38 million for a research project into greener cars. And so on. This may not be the stuff that makes the front pages, but it is a busy area of politics nonetheless.

The Chancellor has joined in too. Not only will he have okayed all that funding in the first place, his latest Budget also indicated that he’ll go on supporting ULEVs in the future. It announced a review of Company Car Tax rates that will, in the words of the Treasury, ‘consult on reform of the bands for ultra-low emission vehicles to refocus incentives on the cleanest cars.’ Many speculate that this will spare ULEVs from CCT altogether.

Why do we mention all this now? Partially as an update, to keep you abreast of what’s happening in the world of low-emission motoring. But also because we’re currently on the road sharing our views on the benefits of ULEVs as part of the GreenFleet Event Series – sharing our insight and experiences on why fleets might want to start considering them. They are an option that cannot be ignored.

Of course, these benefits aren’t just to do with tax rates and Government policies.  ULEVs themselves are becoming less expensive, more practical and… well, just so much better looking. But the tax rates and Government policies certainly help. A survey of just the last few months – let alone the years before – reveals that British politicians are on the side of ULEVs, and are rewarding communities and individuals for their use. Not even Brexit could change that.